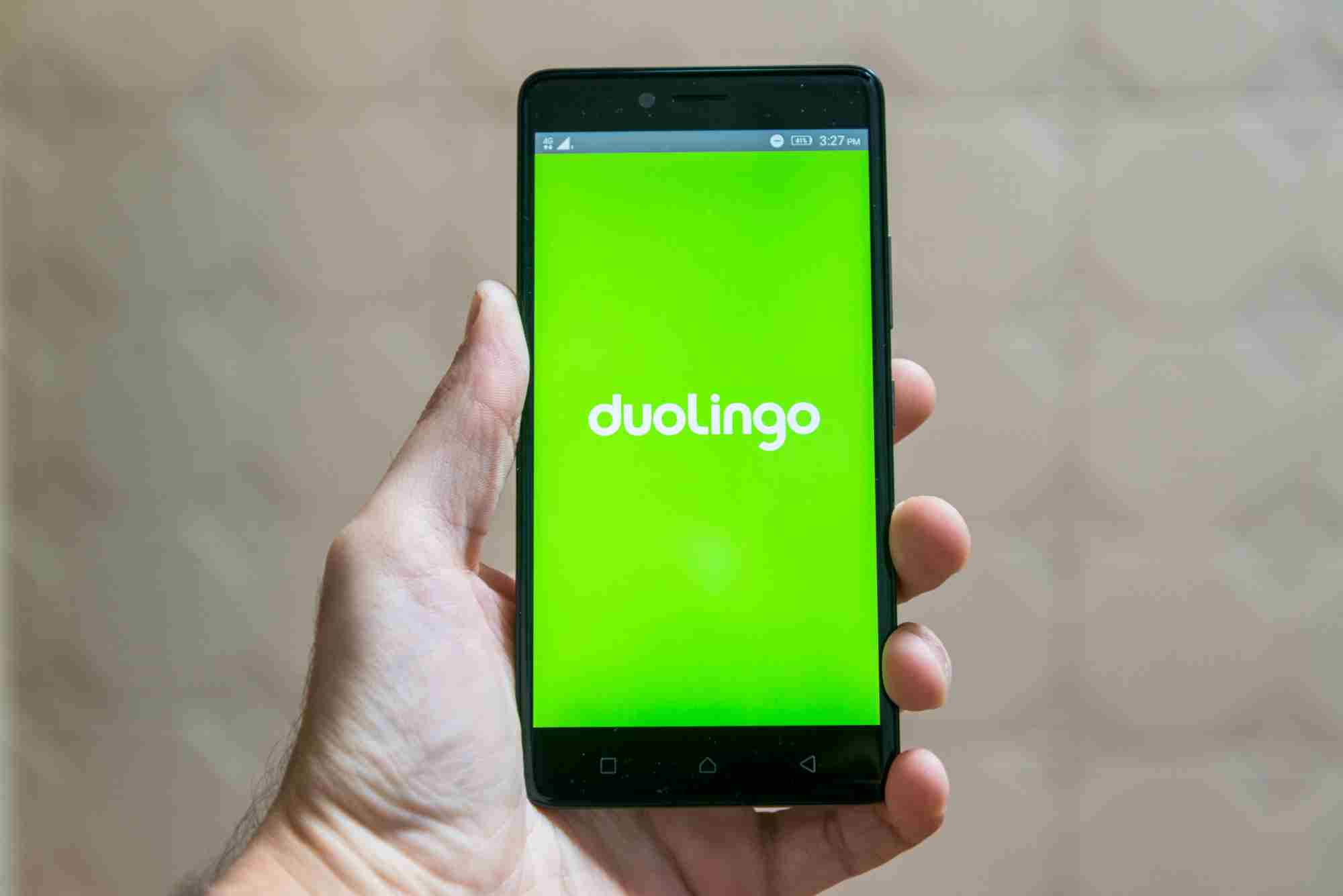 Duolingo is one of the most popular language learning apps and so it isn’t surprising that many people download it when they decide to learn Portuguese. But after a while, some people end up realising that Duolingo teaches Brazilian Portuguese and not European Portuguese.

This might not seem like a big deal. After all, many people learn American English and get by in the UK just fine (and vice versa). Unfortunately, the differences between European and Brazilian Portuguese are a bit more significant than British and American English. More importantly, if you speak Brazilian Portuguese in Portugal, you will probably get corrected by a Portuguese person. That can be a bit soul-destroying, particularly if you’ve put a lot of effort into studying.

“I just flew into Lisbon, and started talking to people at restaurants with an accent I learned from Duolingo, and I literally got laughed at…I’ve wound up just speaking in Spanish or English, since nobody has any idea what I’m saying in Portuguese.” – /u/SageEel (source: reddit.com/r/DuoLingo)

So if you want to come to Portugal and increase your chances of having a non-corrected conversation, learn European Portuguese instead. Don’t worry, there are a few apps that you can use.

The units section of Practice Portuguese feels a lot like Duolingo, so if you’re looking for a similar app to Duolingo, this is definitely one to check out. There’s a lot more to Practice Portuguese than this though: as well as these grammar and vocab units, there is also the ‘shorties’ which are short audio conversations, complete with transcripts and explanations. Because spoken European Portuguese can be so challenging to understand, particularly at first, these audio clips are an absolute godsend to anyone learning European Portuguese.

There are lots of great European Portuguese courses out there, but this is the only one with an app for both Android and iOS.

Free or from around €2 per month

Memrise is a flashcard app so you can learn anything that requires flashcards, but most people use it for learning languages. As well as adding your own flashcards, you can also view publically available flashcards and there are quite a few that cover European Portuguese verbs, grammar, and vocabulary. If you’re looking for the type of app that’ll teach you the top 5,000 words and phrases, Memrise is definitely one to download.

Free or around €6 per month (lifetime plan available)

Drops is a popular language learning app and good news: you can choose to study either European or Brazilian Portuguese. Like Duolingo, this app is useful when you have a few minutes spare – while you’re on the bus or lazing on the couch, for example. Drops has both a free and premium version. The main difference between the two is that the free version has a 5-minute time limit every 10 hours as well as ads whereas the premium version doesn’t have those restrictions.

Alternatively, you could try to force Duolingo to add European Portuguese to its app by signing this petition. But given that they haven’t made any attempts to add Portuguese from Portugal yet, you could be waiting a while.