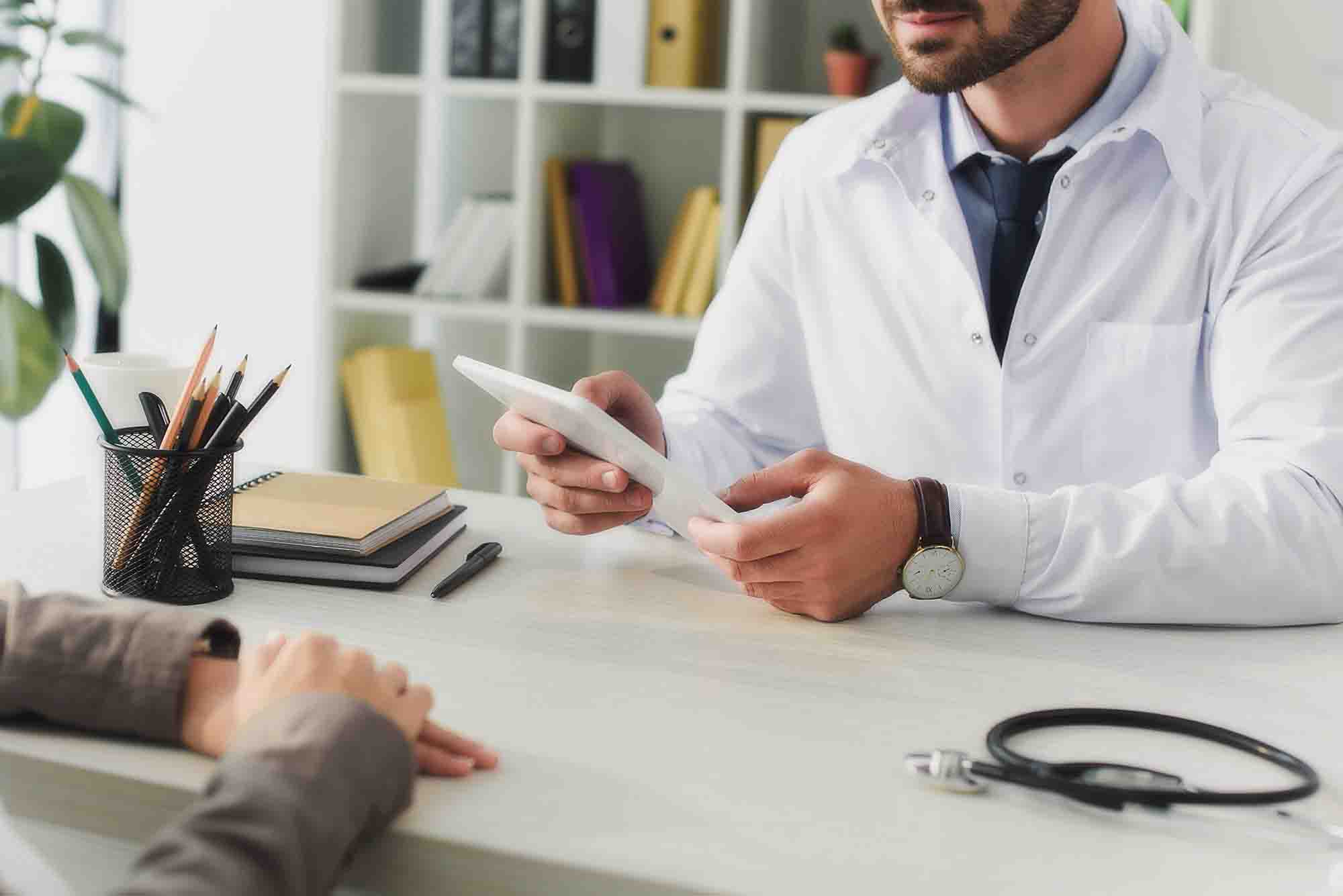 For many people, one of the biggest questions that comes with moving to another country is: what’s the healthcare there like? In Portugal, the answer is pretty good, at least according to the Euro Health Consumer Index, which ranked Portugal at 13th best in Europe in 2018[1]https://healthpowerhouse.com/media/EHCI-2018/EHCI-2018-report.pdf.

Portugal’s healthcare system is split into two systems, public and private, a two-way system that those from other European countries will be familiar with. However, even though the system is similar to other European countries, it isn’t completely identical. This often means that navigating the Portuguese healthcare system can sometimes be confusing, even for those that come from neighbouring countries.

The public healthcare system is the main healthcare system and, regardless of whether you have health insurance, it’s the system you’ll likely use if you have an emergency or require serious treatment, such as cancer treatment. If you decide not to get private health insurance or not to use any of the private hospitals, it’s also the system you’ll use for any other kind of medical treatment that you require.

One of the main benefits of being a legal resident of Portugal is that you have access to the public healthcare system. This can be confusing for those who’ve moved from outside the EU, particularly from the US, but even though you may not have paid into this system through your taxes in the same way as a lifelong Portuguese resident will have, it’s still a right you gain once you become resident here.

Doctors will often speak English, particularly in regions like Lisbon and the Algarve, but it isn’t guaranteed. Nurses and other hospital staff are less likely to, making some knowledge of Portuguese essential.

The cost of using this system is essentially free, assuming you’re a resident with an SNS number or número de utente. There are sometimes some small charges – €5 here and €20 there – which makes it slightly different from other countries where treatment is completely free, but the costs are so low it’s almost negligible.

But even though the Portuguese public healthcare system is considered good, that’s not to say it doesn’t have its problems. Like the healthcare systems in many other European countries, waiting lists are long. Getting a family doctor or GP is another issue: more than one million Portuguese do not have a family doctor [2]https://www.theportugalnews.com/news/2022-06-12/over-10-of-portugal-without-a-family-doctor/. Another issue is the lack of a centralised medical record sharing system: with the exception of a few clusters within the private and public systems, medical records are generally not shared between hospitals.

According to Dr. Michael Averbukh, CEO & Managing Partner at Serenity, “the biggest challenge is understanding how to navigate the Portuguese system. There are fantastic doctors and nurses within both the private and public sector, but most patients don’t know which doctors and specialists they need to see – and, unfortunately, it’s often up to the patient to know how to navigate the system. That’s why we created Serenity, where you have a single point of contact who can manage your case, tell you which hospitals to visit, and which doctors you need to see.”

While the public system is funded through taxes, the private system is paid for directly by the patient (often significantly reduced through heaving health insurance) and it can be used by either residents or non-residents. It has shorter waiting lists, you can book to see a specialist without having to wait for a referral, and staff are more likely to speak English. In fact, many private hospital websites allow you to search for doctors based on the languages they speak.

However, even though many expats prefer to use the private system as much as possible, it is a much smaller system and it isn’t always possible to get the treatment you want on this system. This is particularly true when life-threatening treatments are required.

While a co-payment is typically required, having health insurance significantly reduces the final bill and insurance is recommended if you plan to use private hospitals. Using a broker is recommended, especially when you first move to Portugal. Although you can easily buy health insurance – it’ll be offered to you when you open a bank account, for example – no two policies are the same and you need to find the one that’s right for you. This means research and shopping around, as opposed to taking the first one you’re offered, something an insurance broker can definitely help with. If you have a Serenity membership, they can also look at the quotes and decide which one they think best suits your needs based on your medical information.

With the exception of at least one insurance company, pre-existing conditions are generally not covered by insurance. The public system, on the other hand, does not have this restriction.

Most health insurance companies usually have an English-speaking helpline. This can be helpful, but the person on the other end of the line is usually only able to tell you which hospitals nearby will work with your insurance policy – and not necessarily which doctor you need.

Dentistry is rarely offered for free under the public system. It is, however, reasonably affordable by international standards and made even more affordable by having a qualifying health insurance.