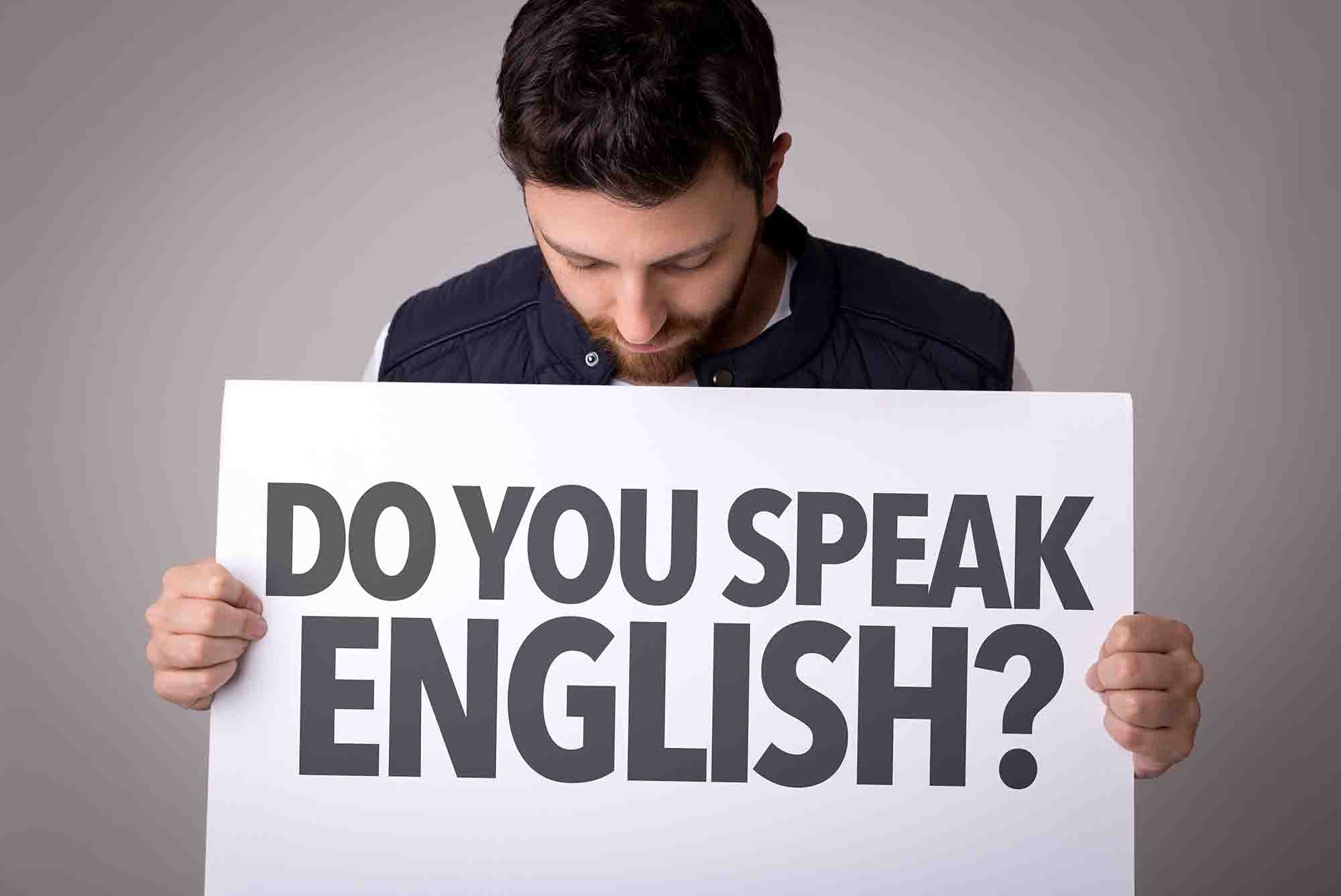 One of the most frequently asked questions on Portugalist is: how widely is English spoken in Portugal? Can I get by with English or do I really need to learn Portuguese?

You may have travelled or lived in other European countries like France or Spain where English isn’t always spoken. Portugal’s not like that. English is widely spoken, especially in parts of the country that are very tourist-focused like The Algarve, Lisbon, Porto, and Madeira, or that have a large number of expats.

Older people are less likely to speak English than young people, as the Portuguese curriculum prioritised French over English in the past, but many will still have a fantastic grasp of the language. The level of English spoken, especially in those forty and younger, is extremely high. According to the 2020 English Proficiency Index, Portugal is ranked as the 7th best country[1]https://www.ef.co.uk/assetscdn/WIBIwq6RdJvcD9bc8RMd/legacy/__/~/media/centralefcom/epi/downloads/full-reports/v10/ef-epi-2020-english.pdf. France in comparison came 28th, Italy came 30th, and Spain came 34th. If you’re looking for a country where English is widely spoken – but don’t want to go to a cold, wet country like The Netherlands or Denmark, the top two countries in this study – Portugal is your best bet. Besides English, Spanish is widely spoken, especially close to the Spanish border (in other parts of the country, it’s more Portuñol. Older people, as mentioned, often speak very good French.

Getting By On Zero

You will find people who can speak English in almost all of Portugal, especially in restaurants and cafés, but where you’re likely to have difficulties is at your health centre (centro de saúde) or within any government department, such as the tax department (Finanças). This may seem surprising, but there’s much less incentive for someone working in Finanças to learn English than someone working in a restaurant.

If you don’t plan on learning any Portuguese, prioritise living in the most touristy and expaty parts of the country, such as the coastal Algarve, where English is much more common.

Only being able to speak English means you’ll live in a bubble, socialising with English-speaking friends, watching English-speaking television, and never really integrating, but many people are okay with that.

English as a Backup

If you plan to learn Portuguese, but just want English as a backup – especially for situations like visiting the hospital or tax office – you don’t have to be as restrictive in where you live. Although you’ll come across a lot of people that don’t speak English, there’s almost always someone who does.

This is especially true in parts of the country close to the coast, such as Lisbon, Porto, Ericeira, The Silver Coast, Setúbal, and all of the other places that are very popular for people to move to. Head into parts of Northern Portugal, The Alentejo, and the Central Region, especially close to the Spanish border, and it’ll be harder to find people that speak English – even in restaurants and cafés.

Why a lack of English Speakers is a Good Thing

A big problem people learning Portuguese face is getting opportunities to practice their Portuguese – most Portuguese will switch to English as soon as they see you don’t speak the language. Some do this because they want to rush the conversation, but many do this because they’re trying to be polite and want to make it easier for you. If you want to keep practicing your Portuguese, just politely say that. Most will happily oblige and may even correct you as well.

You’ll find it much easier to practice speaking Portuguese if you live in the North of Portugal compared with Lisbon or the Algarve. Although everything will be slightly harder initially, in the long run it’ll give you more motivation to learn Portuguese and you’ll have a better experience of Portugal for it.

If you want to learn European Portuguese, take a look at this list of fantastic courses as well as all of these articles about learning Portuguese.

2 thoughts on “How Widely is English Spoken in Portugal?”