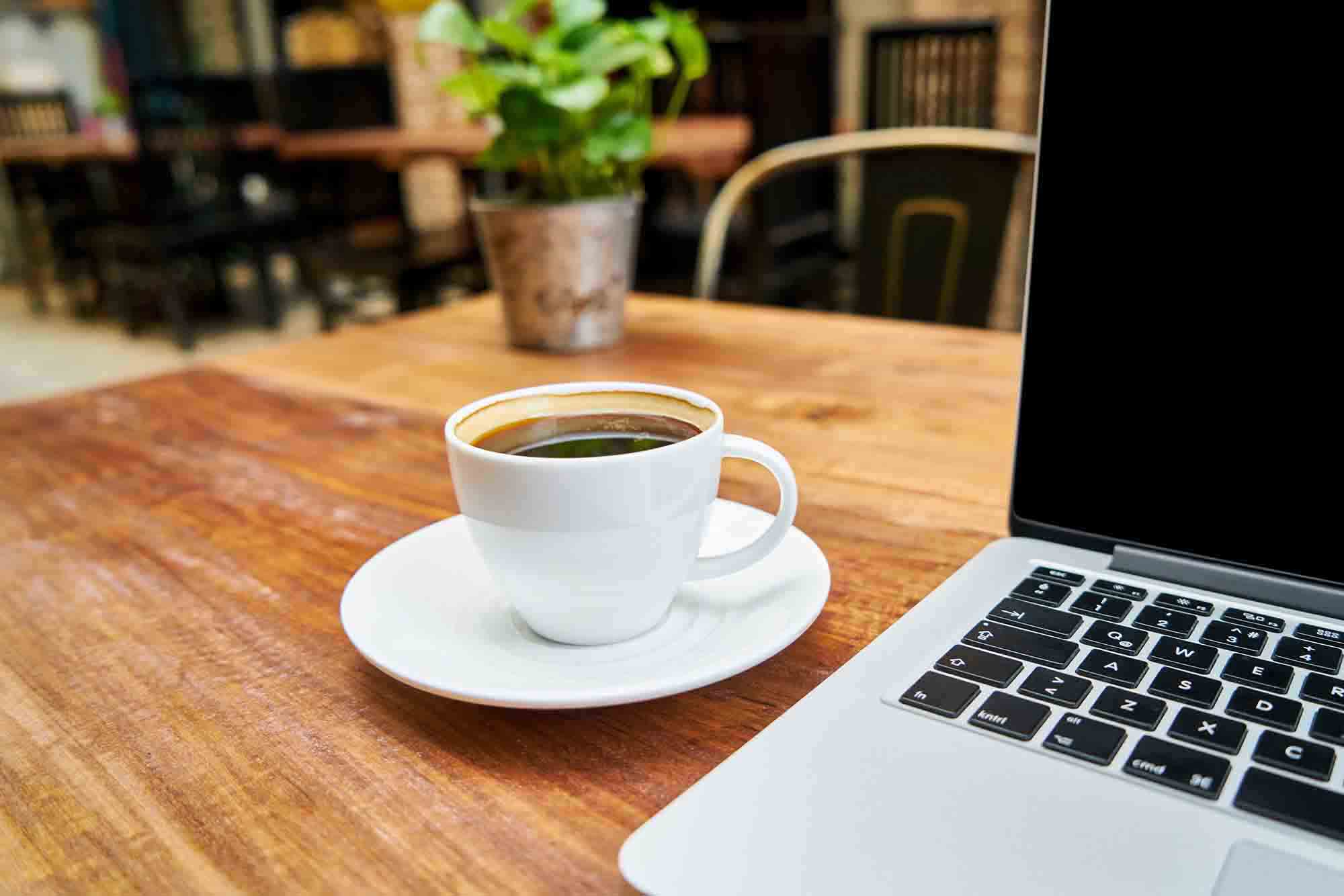 Of course, you can’t stay in Lisbon forever: you’re a nomad after all. So, where should you go next?

The truth is, if you’ve just been a digital nomad in Lisbon, you’ve been a little spoilt. Aside from Chiang Mai and Bali, there are very few other places in the world that have as big a community as Lisbon does. And now that Portugal has a special digital nomad visa, you might just want to stay here forever.

However, if you’re looking to visit some other places, take a look at the following.

The rest of Portugal

Are there digital nomad hotspots in the rest of Portugal?

Both the Algarve and Porto have co-working spaces that you can join and, along with posting in a few relevant Facebook groups, that’s probably one of the best ways to get to meet other people.

It’s also worth looking at co-living spaces, where you share a house with other digital nomads, as there are one or two in more remote parts of the country where you’d otherwise struggle to meet people.

If you’re into surfing, you may also find a few other nomads at surfing towns like Ericeira. Overall, though, the digital nomad scene is Lisbon-focused.

There’s a good chance you’ve never heard of Bansko before. Most people haven’t. Over the past few years, however, this small ski town has slowly been transformed into what some are calling “the Chiang Mai of Europe.”

Most of the digital nomad scene is centered around Coworking Bansko, the town’s coworking space, which has grown to more than 100 members. The space organises events just about everyday – everything from trips to the hot springs to BBQs, movie nights, and workshops. If you’re looking for somewhere with a decent social scene, Bansko is definitely one of the top nomad destinations in Europe.

Like Chiang Mai, it’s incredibly sociable and it’s affordable as well: a studio or even 1-bedroom apartment costs around €200 per month. Food and drink, while cheap by European standards, isn’t as cheap as Thailand but you can easily eat out for €5 or so. And, if you really like it, you can buy a 1-bedroom apartment here for less than €20,000.

Along with Lisbon, Las Palmas Gran Canaria is frequently listed as one of the best European hubs for digital nomads. There’s an active Facebook group, as well as monthly meetups that you can find out about on meetup.com. There are also a few groups for those that are new to Las Palmas, and a few for specific niches like WordPress development.

Las Palmas offers beach, access to nature, and a strong community of other digital nomads. It isn’t as cheap as destinations like Bansko, but that extra cost brings a lot of rewards with it.

There’s also a growing DN scene in Tenerife, which you could try and check out at the same time. See the Tenerife Digital Nomads Facebook group for upcoming events.

Berlin is a tech hotspot that also has plenty of expat and English-language events taking place all the time. It also attracts plenty of digital nomads, although the digital nomad meetups aren’t very regular.

There are plenty of co-working spaces, though, and, between joining one of those and posting in the relevant Facebook groups, you should be able to connect with a few other DNs.

Like Berlin, Barcelona is another European tech hub that has its fair share of digital nomads, freelancers, and remote workers. There are meetup groups for both freelancers and digital nomads that you could get involved with, and there are plenty of co-working spaces dotted around the city as well.

Barcelona is quite an expensive place to live, particularly by digital nomad standards, and for this reason it may not be for everyone.

Budapest is often recommended as a great location for digital nomads, and it does have a lot going for it. It’s affordable, has great summers, and it has plenty of co-working spaces and cafés that you can work from.

The DN community is still very small, however. There’s a Facebook group for Budapest Digital Nomads, and there are one or two relevant meetups, but it’s still quite a small freelancer community.