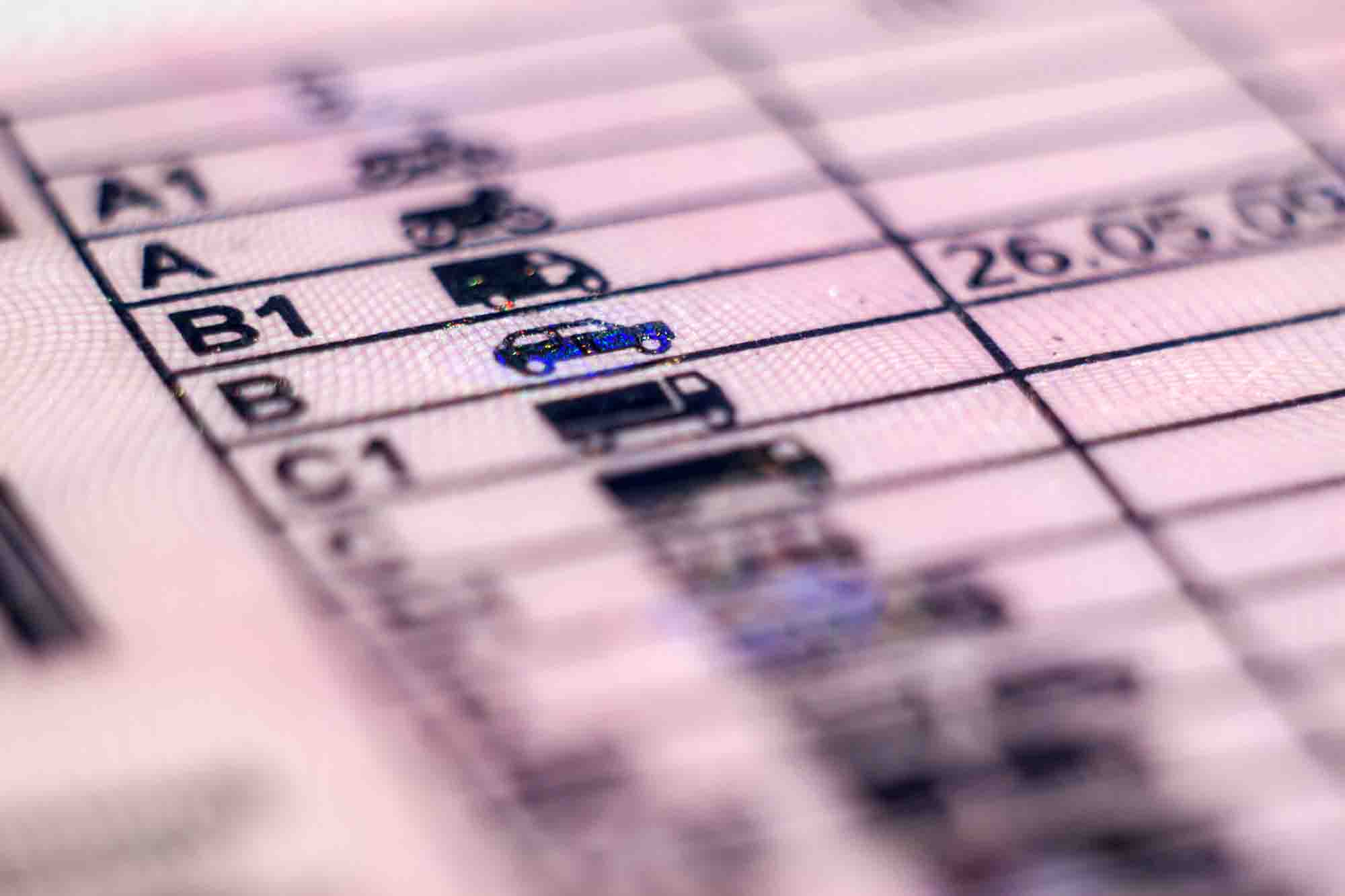 One of the many administrative tasks that you need to think about when becoming resident in Portugal is exchanging your driving licence. Everyone will need to do this at some point, but the time-frame will depend on where you’re moving from.

Moving from another EU Country

Driving licenses that have been issued by countries belonging to the European Union (EU) and the European Economic Area (EEA – Iceland, Liechtenstein and Norway) are valid in Portugal, until the expiration date printed on the driver’s license. However, you should notify the IMT office (Instituto da Mobilidade e dos Transportes)[1]http://www.imtonline.pt/ within 60 days of becoming resident in Portugal[2]http://www.imtonline.pt/index.php/9-uncategorised/333-1st-situation-9 [3]http://www.imt-ip.pt/sites/IMTT/Portugues/Condutores/TrocaCartaConducao/PaisesEspacoEconomicoEuropeu/Paginas/PaisesdoEspacoEconomicoEuropeu.aspx [In Portuguese].

Some EU countries, like Belgium and Germany, issue driving licences that don’t expire. In this case you have two years from the date in which you become resident in which to exchange it[6]http://www.imt-ip.pt/sites/IMTT/Portugues/Condutores/TrocaCartaConducao/PaisesEspacoEconomicoEuropeu/Paginas/PaisesdoEspacoEconomicoEuropeu.aspx [In Portuguese].

Moving from outside of the EU

If you’re moving to Portugal from a country outside the EU, it’s a little more complicated and less uniform.

In most cases, you have 90 days from the point of becoming resident in which you need to exchange your driving licence. [7]http://www.imtonline.pt/index.php/9-uncategorised/330-2nd-situation-9.

It’s a good idea to try to exchange your licence as soon as possible as likely to stay in Portugal during the first few months of moving here. IMT will issue with a piece of paper allowing you to drive, which shouldn’t cause you any issues in Portugal but might be an issue if you try to drive abroad.

Brexit: The Portuguese government has extended the recognition of UK driving licences until 31st December 2021 [11]https://www.theportugalnews.com/news/2021-05-21/after-brexitwhat-happens-to-my-driving-license/59966.