Skip to content
Portugalist > The Algarve > Faro > A Guide to Faro: the Algarve’s capital city

Although Faro is just a 15 minute drive from Faro Airport, most people visiting the Algarve drive right past and head to resort towns on the Central Algarve like Albufeira and Carvoreiro instead.

Faro is definitely worth visiting, though. It’s the capital of the Algarve, and also the largest city on the Algarve as well (although the population isn’t huge: around 65,000 people). That doesn’t mean you should expect high rises and commercial skyscrapers: Faro’s architecture is characterised by fishermen’s cottages and other small buildings with a faded glamour feel.

Although Faro is overlooked by most tourists visiting the Algarve, this is another good reason to visit. There are a few streets with eager waiters standing outside with menus, but otherwise Faro is a lot less affected by tourism than many other Algarve towns. In fact, the whole of the Eastern Algarve is less popular than many of the more central towns on the Algarve.

What Faro lacks, and probably what puts many tourists off staying there, is a beach that you can easily walk to. Praia de Faro is easily accessible by car, around 15 minutes drive, but otherwise you have to take a bus or ferry to get there. The bus takes less than half an hour, and there are regular services throughout the day, but not being able to stroll down to the beach makes this town less attractive to many tourists. 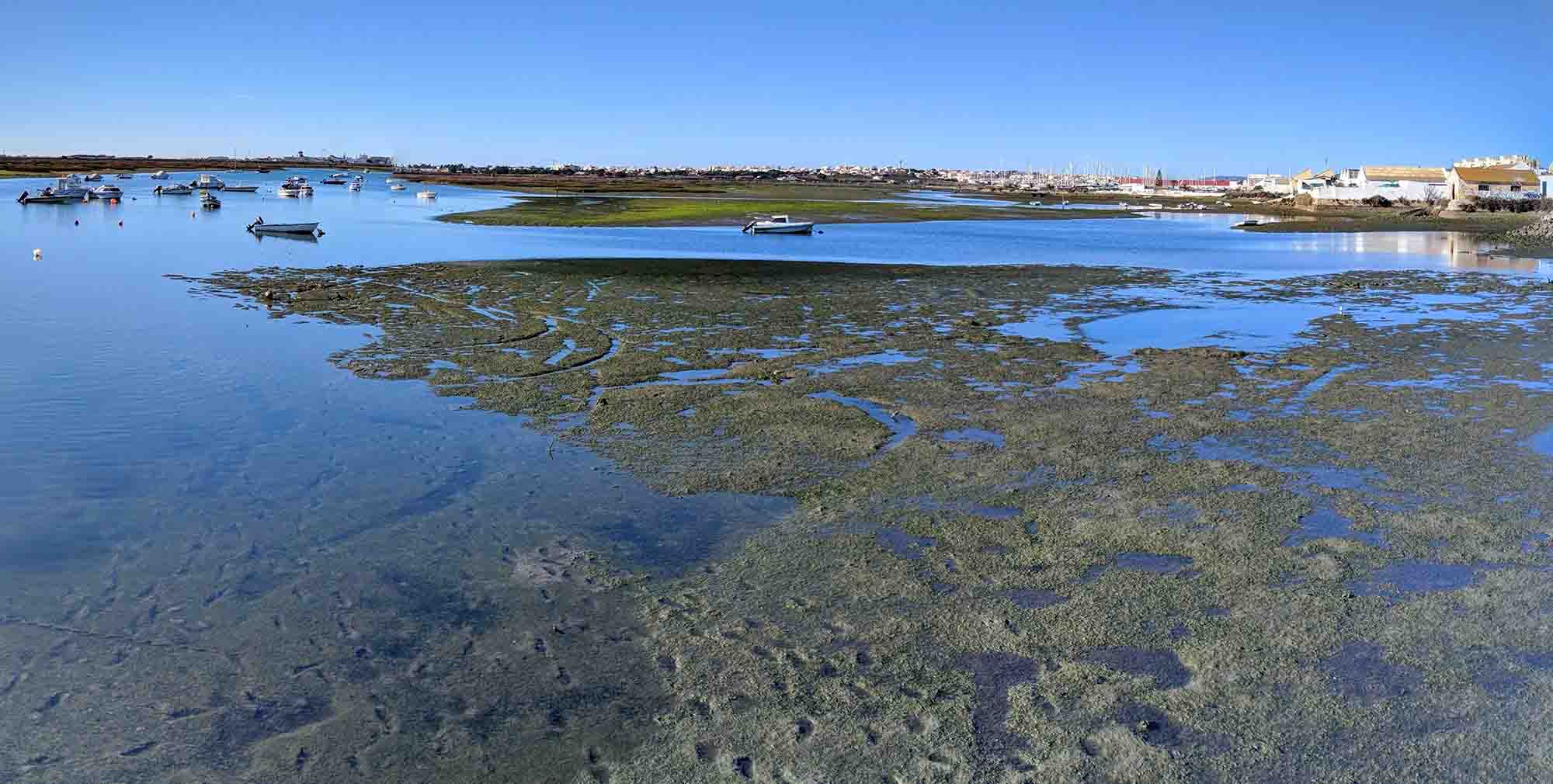 Putting Faro on the Map

Want more options? Take a look at these handpicked hotels in Faro.

5 thoughts on “A Guide to Faro: the Algarve’s capital city”