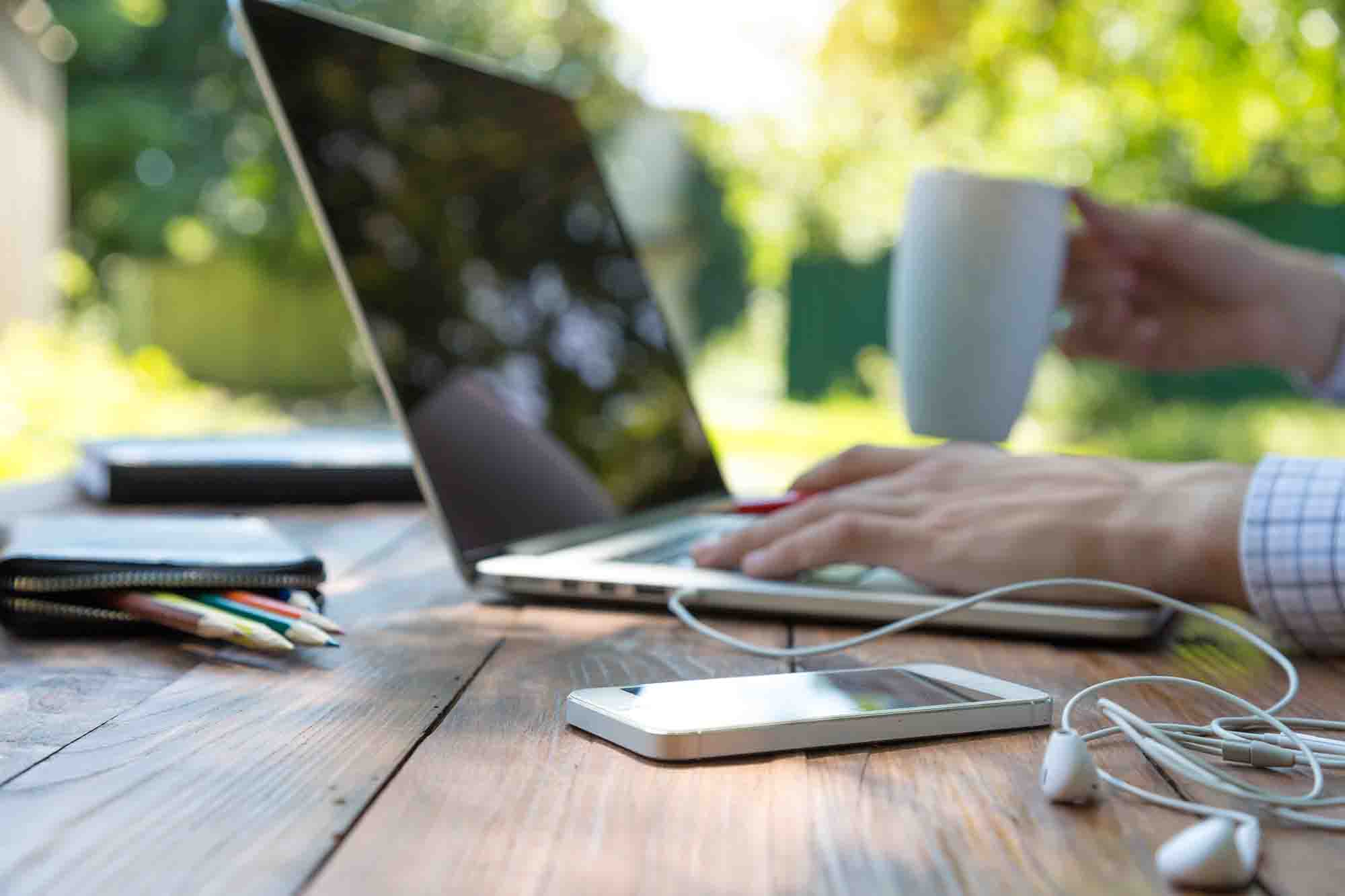 Internet speeds are a big priority for many people moving to Portugal, particularly those that will be working from home, are into gaming, or are just concerned about getting the same speeds that they’re used to. Nobody likes to see their Netflix buffer or to have their WhatsApp and Skype calls drop just as someone is saying something important. So which should you choose: MEO, Vodafone, NOS or perhaps a smaller provider like NOWO or Lazer?

It’s important to understand that Portugal has fantastic fibre internet coverage, and it’s possible to get speeds of up to 1 Gbps or 1,130Mbps. That may not mean a lot to some people, but it’s typically the top speed available throughout Europe. So don’t worry: even though some things move slowly in Portugal, the internet doesn’t. In fact, Portugal does better than a lot of Europe when it comes to broadband. As of June 2022, SpeedTest.net ranked Portugal 19th in the world for median fixed broadband speeds[1]https://www.speedtest.net/global-index. This was just behind France, but ahead of other countries like The Netherlands, the UK, Germany, and Ireland.

But, and there’s a big but, your speed and the providers available to you are completely dependent on your location. It’s possible for fibre broadband to be available in a town, but for the cables not to reach the houses just a few kilometres outside. Vodafone may be available in one apartment block, but the apartment block next door might be served by MEO. If high speed internet is a priority, check to see what options are available before renting or buying a property (our internet options checker can help here, or fill in the form below).

Many people want to know, which is better: MEO, Vodafone, NOS, NOWO, or one of the other smaller companies? The short answer is that it often depends on what’s available at your property. If one of them offers fibre – and often you’ll only have one to choose from – that’s the one you should go for for the fastest speeds. It’s not unusual to only have one fibre option at a property, even if you live in a city centre apartment.

Finding out which internet service providers service your property isn’t always as straightforward as putting your address into an online checker. Many roads in rural Portugal are unnamed and postboxes are often several streets away from the property, which means that you really need a human to look at a coverage map and see. This could either be an independent agent (using our form) or you could visit your local MEO, NOS, Nowo, and Vodafone shops and speak to someone there.

There might be more to it than that, though. If the property has thick walls, as is the case with some old, stone properties, you may need to consider using a wifi repeater, a powerline adapter, or just connecting your computer to the router with an ethernet cable.

Another thing to consider is mobile data. Most high speed broadband users also want to have good mobile internet, particularly when they’re out and about and as a backup if their internet goes down. As internet in Portugal is often sold in a package or bundle, it often makes financial sense to get your sim card and internet in the same package. Just be sure to check that that particular network has good coverage in the area you’ll be living in to make sure it makes sense from a speed point of view as well. Nperf, which visualises coverage maps, can help here.

As for the best company, particularly when it comes to customer service, everybody living in Portugal will have a different opinion depending on their own experience. Some will praise one company while others will tell you its the worst company in the world, particularly if they’ve had to cancel a contract with them. Start with what’s available, as that might be your only option anyway.