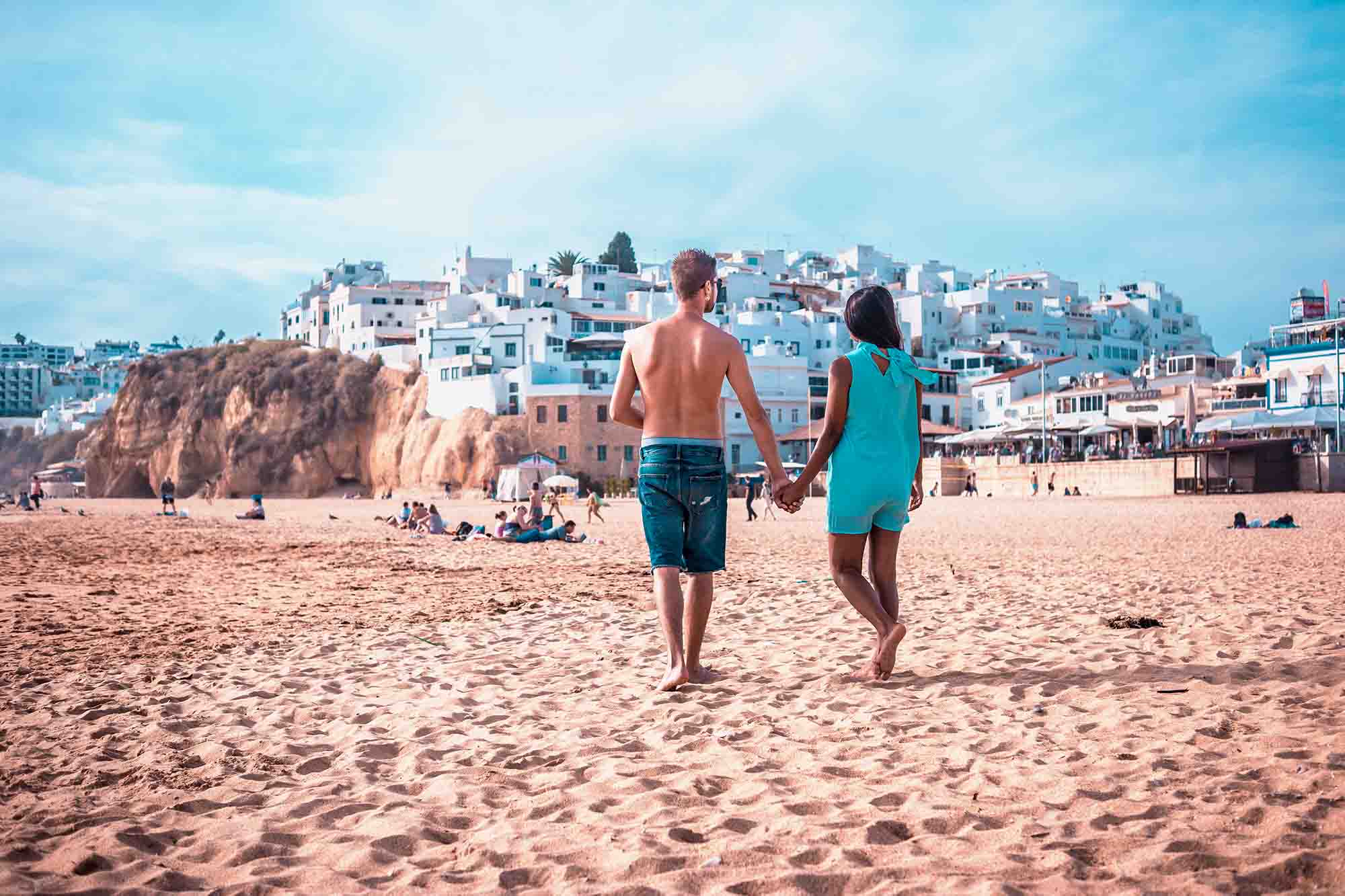 Good news for those considering applying for Portugal’s golden visa: SEF, the Portuguese Borders and Immigration Service, has begun taking new applications. This ends a hold on new golden visa applications which have been in place since December 21st, 2021.

Portugal’s golden visa is well-renowned, and so this news will be welcomed by those looking for a new country that they can relocate to and obtain citizenship. The golden visa has a number of benefits over those from nearby countries, particularly the ability to apply for citizenship after just five years and only having to spend an average of seven days per year in Portugal. It can also allow investors to take advantage of Portugal’s non-habitual tax regime, should they wish. Despite only requiring investors to spend a minimal amount of time in Portugal, the golden visa attracts a number of people that decide to spend the majority of their time in Portugal – but with more flexible minimum stay requirements than other residency visas typically offer.

There are a number of different investment routes, designed to appeal to different people depending on their finances, investment goals, and how much time they want to spend living in Portugal. The most popular is simply to purchase a property in a qualifying area of Portugal (new rules are in place since January 2022) but for those that don’t want the hassle of owning a property, there are more hands-off options like investing in a venture capital fund, the redevelopment of a hotel, or simply transferring funds to a Portuguese bank account.

Although the golden visa has had its share of ups and downs within the media recently – most notably the story surrounding Roman Abramovich and delays in golden visa processing times – it still remains one of the most popular golden visa options for investors and Portugal has rejected any proposals for ending the scheme.