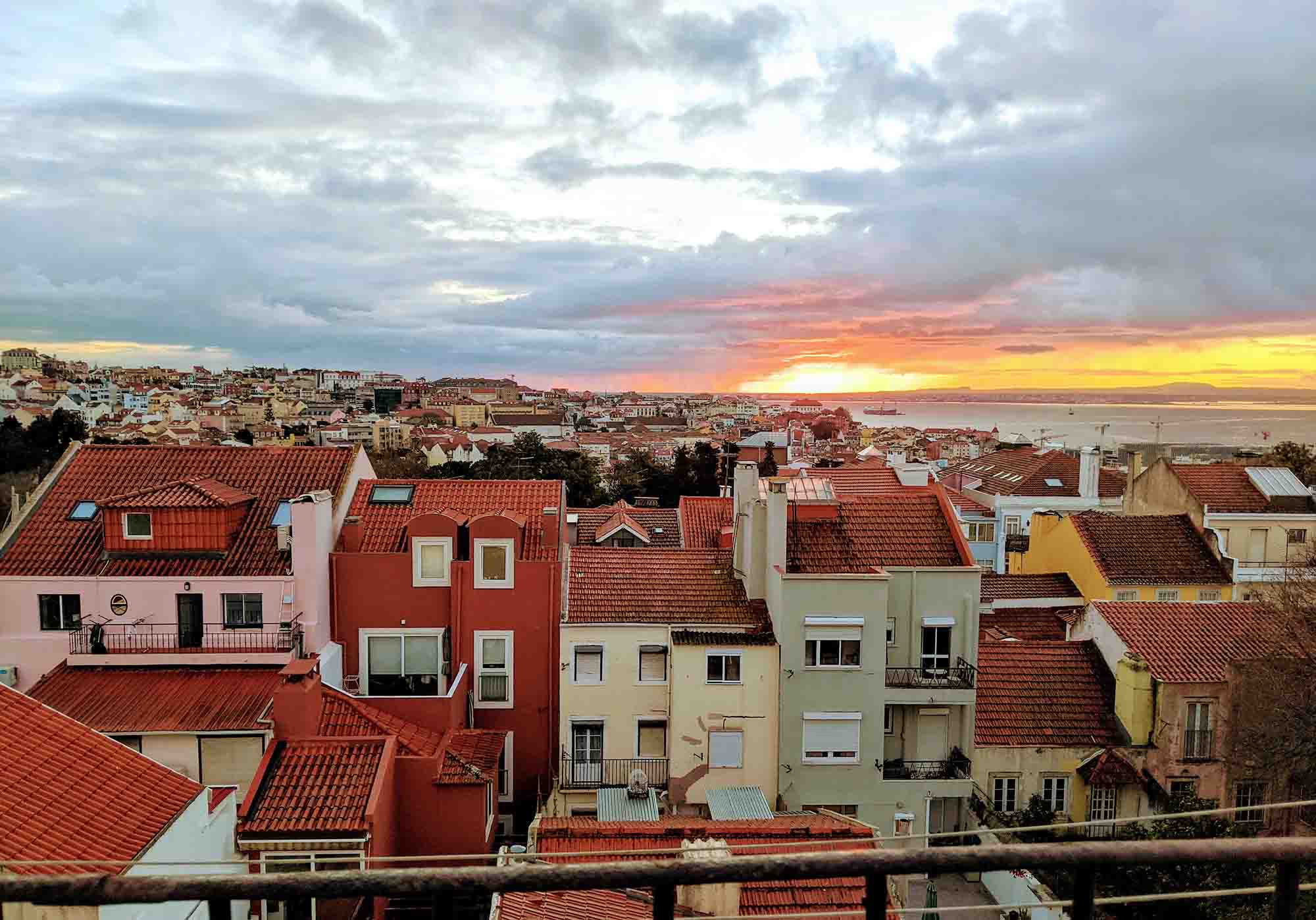 The Portuguese golden visa is one of the most popular golden visa schemes in the world, offering residency in Portugal in return for making an investment in the Portuguese economy. Investment sounds like a scary word, but it can be as simple as buying a property here.

Portugal isn’t the only country that has a golden visa program. Lots of other European countries, like Malta, Spain, and Greece, have one too. But although these schemes have a lot in common, the Portuguese scheme has been very popular for a number of reasons:

However, although the golden visa has been popular with the people who’ve taken advantage of it, many Portuguese residents and politicians have accused it of driving up rental and property purchase prices, among other faults. The EU has also voiced its concerns about countries like Portugal essentially selling citizenship as well.

Don’t worry, though: the golden visa program hasn’t gone anywhere. Instead, the Portuguese government have simply made a few changes to appease the different groups.

The most popular option in the golden visa scheme is to purchase a residential property. Normally the property needs to cost €500,000 or more but can cost €350,000 if it’s over 30 years old or an urban development project. If the property is in a low-density area, the price can be reduced to as little as €280,000.

Unfortunately, as of January 2022, residential properties purchased in most of coastal Portugal no longer counts (including Lisbon and Porto). However, it’s still possible to invest in commercial properties in a lot of these places, often from as little as €280,000. In practice, that typically means a rental property or investing in a hotel redevelopment scheme.

This will come as a bit of a blow to those who wanted to purchase a golden visa property and use it as a residential property, particularly in somewhere like Lisbon. However, there are still many fantastic places to live in Portugal that qualify, particularly in the interior and on the Portuguese islands of Madeira and the Azores. There are also some regions of the Algarve that still qualify, such as Alcoutim, Aljezur, Castro Marim, Monchique, and Vila do Bispo. The full list of regions can be found on pages 2-4 of this document.

Another popular option is to invest in a fund, such as a venture capital fund. Although this doesn’t buy you something tangible like a property, it’s a hands-off investment that’ll hopefully grow during that period and should come with fewer costs and challenges. Previously that investment had to amount to €350,000 or more but as of January 2022, the minimum is €500,000. This makes hotel investment schemes, which are similarly hands-off in nature, much more attractive as the starting price is usually around €280,000.

Just like the funds investment option, the option to invest in research and development will increase from €350,000 to €500,000.

Similarly, the capital transfer option will increase from €1 million to €1.5 million. Currently, it’s possible to transfer €1 million to a Portuguese bank account and qualify, which is one of the quickest and easiest ways to join the scheme. That amount will, unfortunately, also increase next year.

For entrepreneurs, the biggest change comes from the job creation option which offers investment in return for incorporating a company with at least €350k and creating five jobs for locals. As of 2022, that amount will increase to €500k, but the number of jobs you need to create will remain at five.

The golden visa isn’t the only visa for entrepreneurs – there’s also the D2 and the startup visa – but the golden visa comes with other benefits like only having to spend an average of seven days per year in the country.

Although there were many changes to the golden visa, some things didn’t change.

You can still invest €250k in the Portuguese arts and culture sector, a figure which hasn’t gone up or down. This hasn’t been a particularly popular option as most people want to invest in something where they’ll see a financial rather than a cultural return.

6 thoughts on “Portugal’s Golden Visa in 2022: The Four Big Changes”