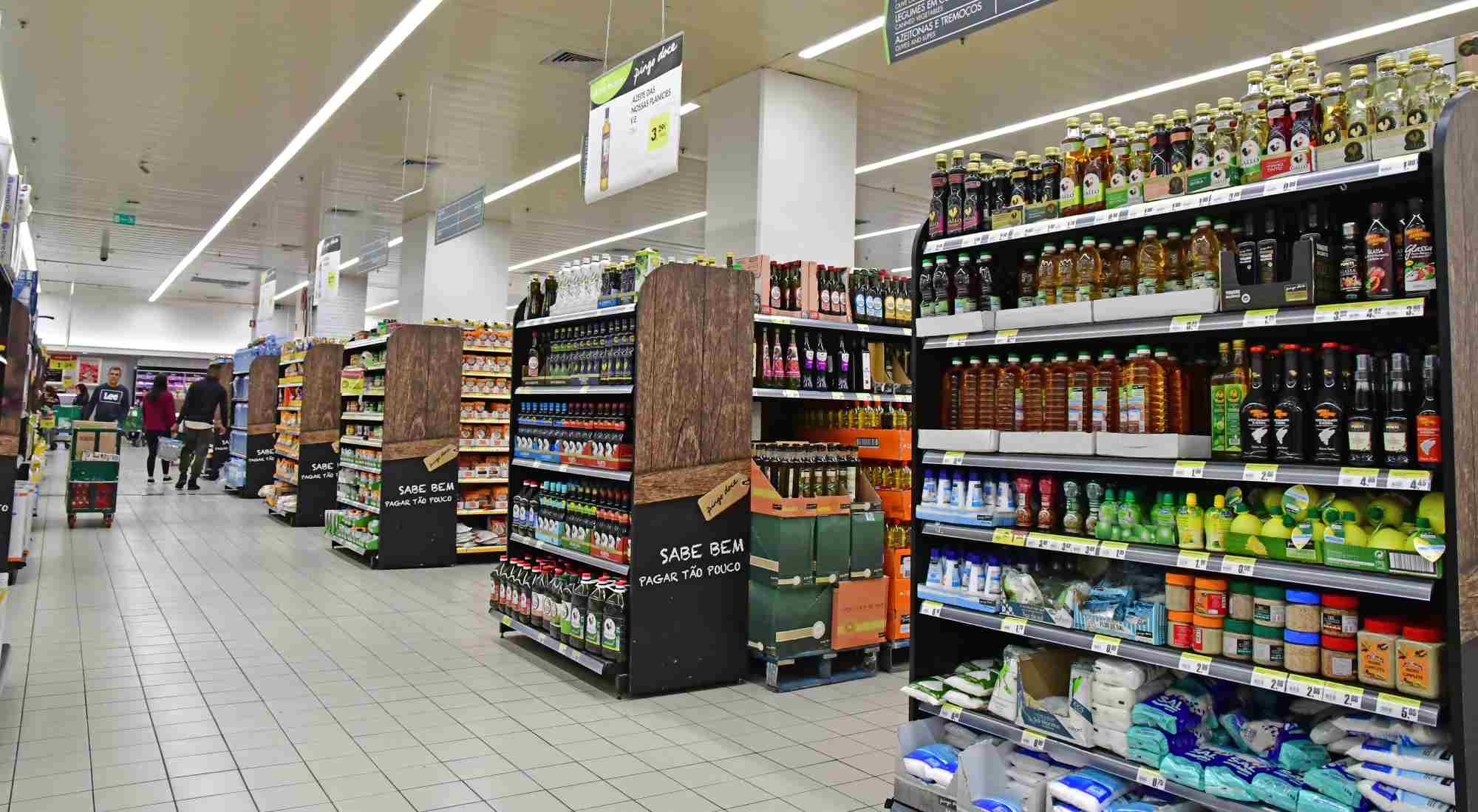 Groceries are one of the biggest day-to-day costs that most people have and so you may be wondering how much it’ll cost you to do your weekly shopping in Portugal. Most people assume it’ll be cheaper – after all, wages are lower in Portugal – but that often depends on where you’re coming from and where you shop. Groceries are cheaper when compared to the US and Canada, but that’s not necessarily the case when you compare grocery costs to the UK or other European countries.

Making this kind of comparison is extremely difficult and fraught with caveats, such as:

While this comparison is by no means conclusive, it does confirm what many expats are likely to experience: those coming from the UK will find grocery prices slightly higher while those coming from the US will say they’re lower. These are Walmart prices: US shoppers that normally shop at other stores like Trader Joe’s or Whole Foods will notice a much bigger difference in costs. However, you won’t necessarily be comparing like for like as most products in Portuguese supermarkets are not organic or made to the same standards (although due to EU laws, are often produced to higher standards than similar non-organic products in the US).

While shopping costs often increase for those coming from the UK, the UK isn’t necessarily representative of all of Europe. Those moving to Portugal from other European countries may not notice a significant difference.

Once you start adding toiletries, branded household products, and imported products, the cost of a weekly shop in Portugal jumps up. If you stick with basics, products that are made in Portugal, and the type of products the Portuguese buy, you will keep your weekly budget low.

One area where it was difficult to compare costs was the cost of wine. This is also one area where Portugal is significantly cheaper than the UK or US and where the quality of cheap wine is much, much better. €5 is often enough for a perfectly drinkable bottle of wine. The same usually cannot be said for wine in the UK or US.

The quality, selection, and availability of fish and seafood in Portugal is also much higher than in other countries. It wouldn’t be fair to compare a fresh piece of salmon from a Portuguese supermarket with a vacuum-sealed, several day old piece from a supermarket in another country.

What’s clear, however, is that grocery shopping in Portugal isn’t significantly cheaper. Many people assume that since wages are lower here – in 2020 the average gross annual Portuguese salary was €18,396 compared to €59,981 in the US and €40,753 in the UK [1]https://www.ine.pt/xportal/xmain?xpid=INE&xpgid=ine_destaques&DESTAQUESdest_boui=458529551&DESTAQUESmodo=2&xlang=pt– that food costs will be proportionately lower. This isn’t the case.