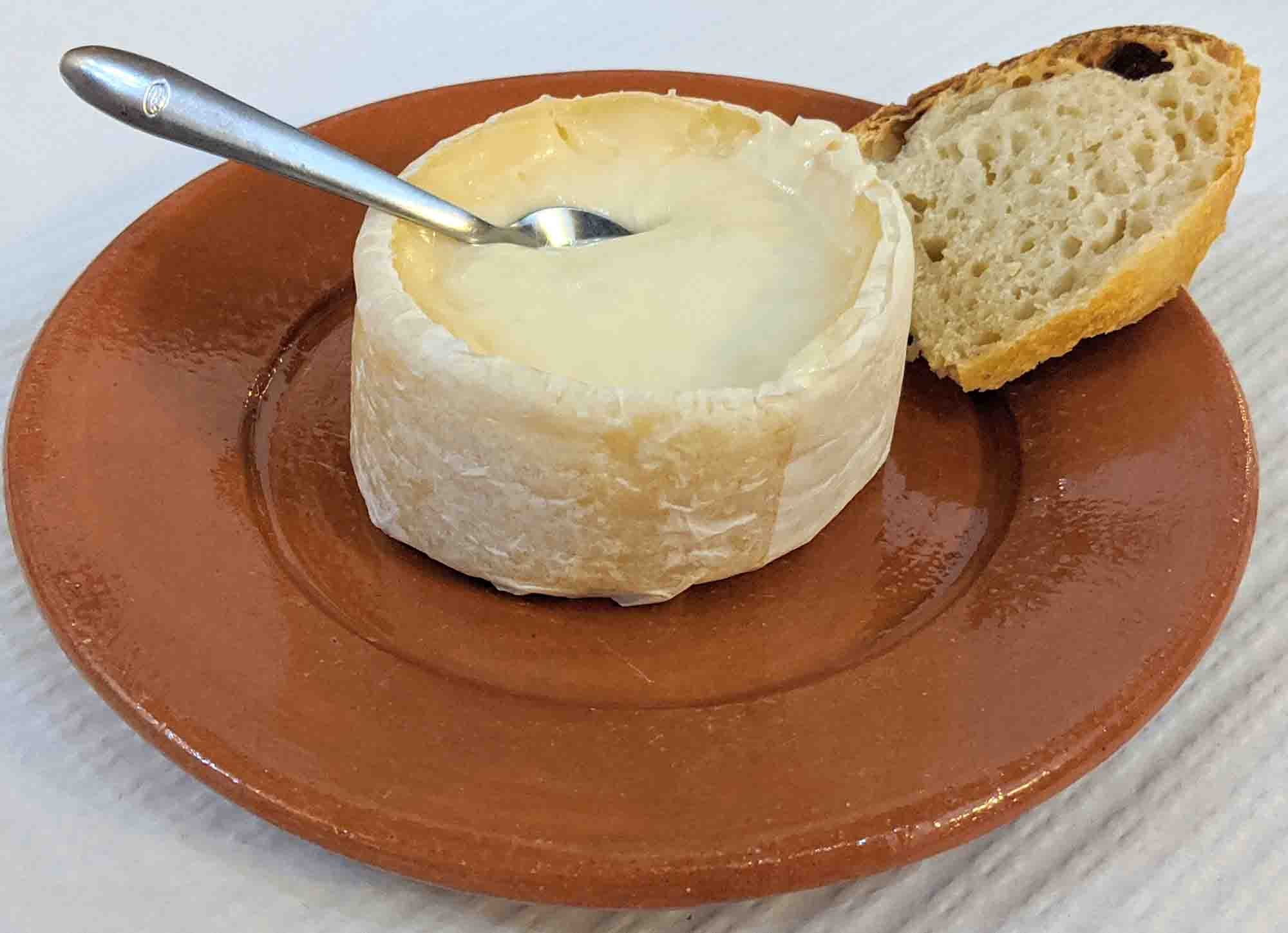 You’re probably wondering what the best food in Portugal is, and which dishes you absolutely must try. But the question is, how do you define best? For one person, it might be a fish-based dish like Bacalhau à Braga (a bacalhau dish with slices of potatoes, onions, and red pepper). For another, it might be something made with meat, like Pernil (pork leg).

Neither of those dishes is the best Portugal has to offer. In an incredibly scientific approach to this dilemma, the question was put to a public vote. 70 dishes were initially selected and, in order to be selected, they had to meet strict criteria such as being at least 50 years old, having Portuguese values, and exemplifying the eating habits of one or more regions[1]https://pt.wikipedia.org/wiki/Sete_maravilhas_da_gastronomia (In Portuguese). Those 70 were then whittled down to 21 finalists, which represented different gastronomic regions. Eventually, those 21 were voted on by the public and the seven winners were announced at a big celebration, which took place in Santarém, about 90 minutes from Lisbon.

If you’re looking for the best Portuguese dishes to try, the Sete maravilhas da gastronomia are a good place to start. Once you’ve worked your way through those, continue onto the other 14 finalists and then the remaining 49 runners up.

During the Inquisition period in Portugal, there was one easy way to tell if your neighbour was Jewish, and that was by whether or not they ate pork. Of course, Jews didn’t actually want to eat pork, so they came up with another solution: create a sausage that looked and tasted like pork, but was actually made of other meats like chicken, duck, and rabbit. The end product, which was flavoured to give a pork look and taste, was hung outside of people’s homes to show that they’d genuinely converted. Eventually, the inquisition ended and someone in the Jewish community mentioned these sausages they’d been eating all this time and they became a hit with the Christian Portuguese as well.

Often served as a starter, Queijo Serra da Estrela is a soft and slightly pungent cheese that’s so soft it can be spread onto bread like butter. It’s made in the mountainous region of Serra da Estrela using milk from Bordaleira breed sheep, using a recipe that dates back to at least the 12th Century. It is frequently served with the top chopped off and a spoon next to it for scooping, but apparently, it should be cut into slices instead[2]https://www-cozinhatecnica-com.translate.goog/2014/10/queijos-serra-da-estrela/?_x_tr_sl=pt&_x_tr_tl=en&_x_tr_hl=en-US&_x_tr_pto=nui.

A soup that originates in Northern Portugal, Caldo Verde is offered as a starter on restaurant menus throughout the country. It is made from cabbage, potatoes, onions, and garlic, and normally served with a slice of chouriço on top. Some recipes are entirely vegetarian until the chouriço is added, so you could ask for it without, but others use chouriço earlier on or chicken stock for flavouring.

Walk around Portugal during the summer months, particularly around the time of the Santos Populares (summer festivals) and you’ll smell sardines grilling everywhere. Once an incredibly affordable fish, sardines became a staple of the Portuguese diet and something that the Portuguese became very associated with.

Arroz de marisco is a seafood and rice stew that combines carolino rice and seafood goodies, such as clams, mussels, and prawns in a rich tomato sauce. Some people compare it to paella, but in terms of texture it’s probably more similar to a risotto – but with more sauce.

One of the tastiest meat dishes that you’ll come across in Portugal is leitão, or roast suckling pig. This is a baby pig, so young that it’s still feeding off its mothers milk, that’s basted in a paste made from pepper, garlic, salt, bay leaves, and lard, before roasted over a wood fire. Although you’ll find restaurants that specialise in it throughout the country, it’s most commonly found around Bairrada, specifically just outside the town of Mealhada.

The pastel de Belém, which is specifically the pastel de nata that comes from the pastelaria in Belém, is probably the most internationally famous of these dishes — most of the others are unknown outside of Portugal. These days, the pastel de nata can be found in cafés all over the world, although few can compare to what you’ll get at Pastéis de Belém in Lisbon.