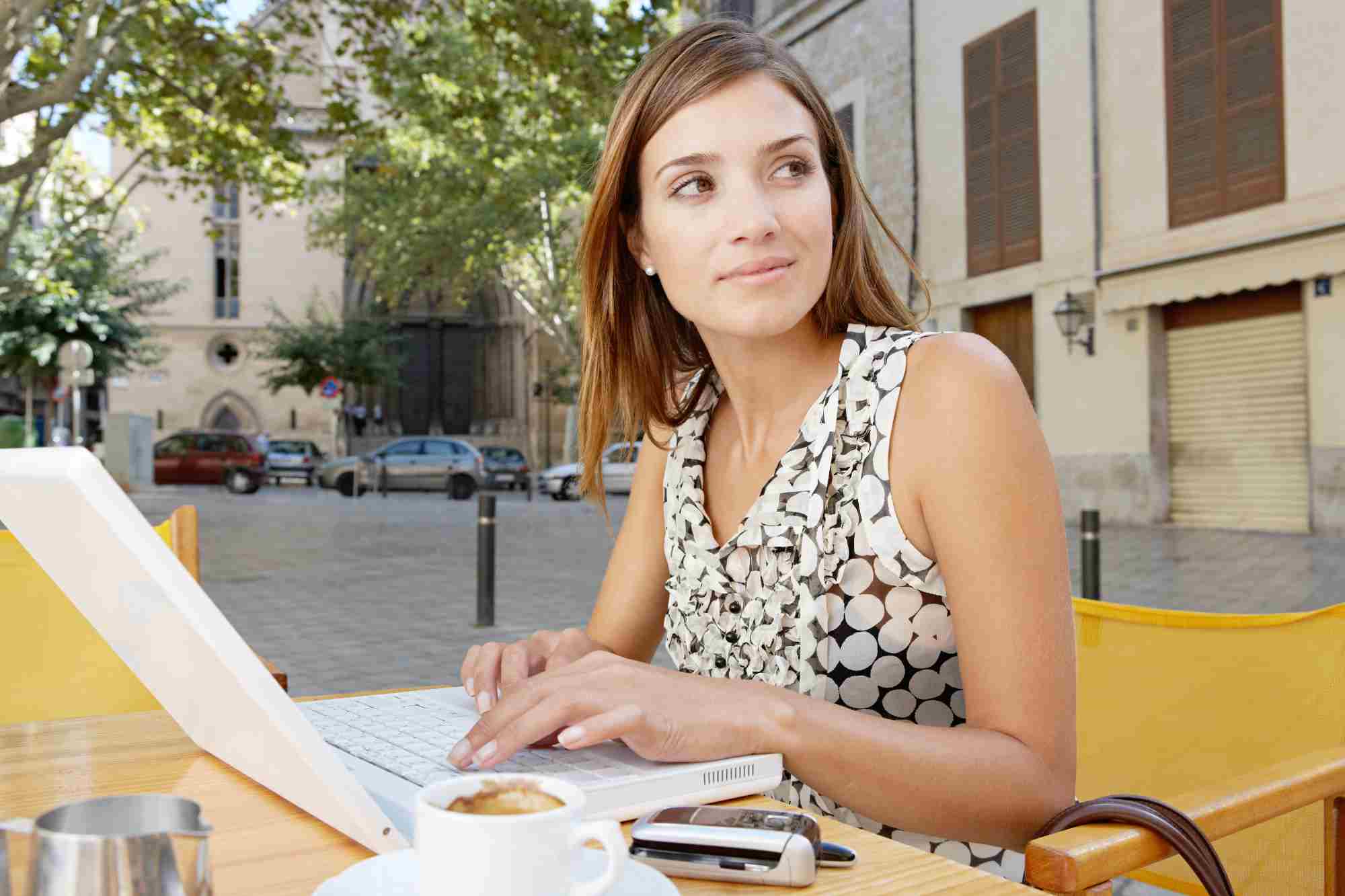 Ever since the pandemic, countries are rushing to attract digital nomads and remote workers. Both Portugal and Spain are two countries to propose (and even introduce) digital nomad visas, both of which allow foreigners to move to those countries for a period of time. The question is: which is better?

Both Portugal and Spain are expected to offer tax benefits to digital nomads that move there.

Portugal has the NHR regime, which, for most nomads, would mean paying a flat rate of 20% on earnings as well as social security of 21% on the remaining 80%. For many digital nomads, particularly high earners, it can be a good deal, but it’s not the only option or necessarily the best option. Paula Santos from TaxTeam Consulting encourages digital nomads to look at the Simplified Regime as well as the Non Habitual Residency regime and then decide which option is best for them.

“Another option for service providers with turnover of less than €200,000 is the Simplified Regime, which uses (progressive) standard Portuguese tax rates but means that only 75% or 35% of your income is taxed, depending on the services provided. Unlike the NHR regime, this route also allows you to take advantage of claiming tax credits. It’s also possible to have some income taxed under the NHR regime and some under another regime. An accountant can help you decide what works best for you.”

One important point regarding the NHR regime is that it lasts for 10 years.

According to Costa Luz Lawyers, under the Spanish digital nomad visa, holders would pay 15% for 4 years before moving onto the standard 25% rate. Although this is initially better than Portugal’s NHR regime, these benefits are only available for 4 years rather than 10.

It’s difficult to say which country offers better tax incentives. For those staying long-term, there may not be a huge difference between Portugal’s 10-year 20% rate and Spain’s 4-year 15% rate. However, it’s important to take into account other regimes like Portugal’s Simplified Regime in order to work out what tax system is most beneficial for you.

Spain recognises dual citizenship in some instances, but it’s not as straightforward as Portugal’s approach. It also takes 10 years until you’re able to apply for citizenship: double that of Portugal.

Spain and Portugal both have several digital nomad hotspots as well as parts of the country that have fewer expats and are much more traditional. Portugal has Lisbon and Madeira, but Spain has Barcelona and Gran Canaria.

Although you do need to consider the cost of living, particularly rent, in both, ultimately it comes down to preference more than anything.