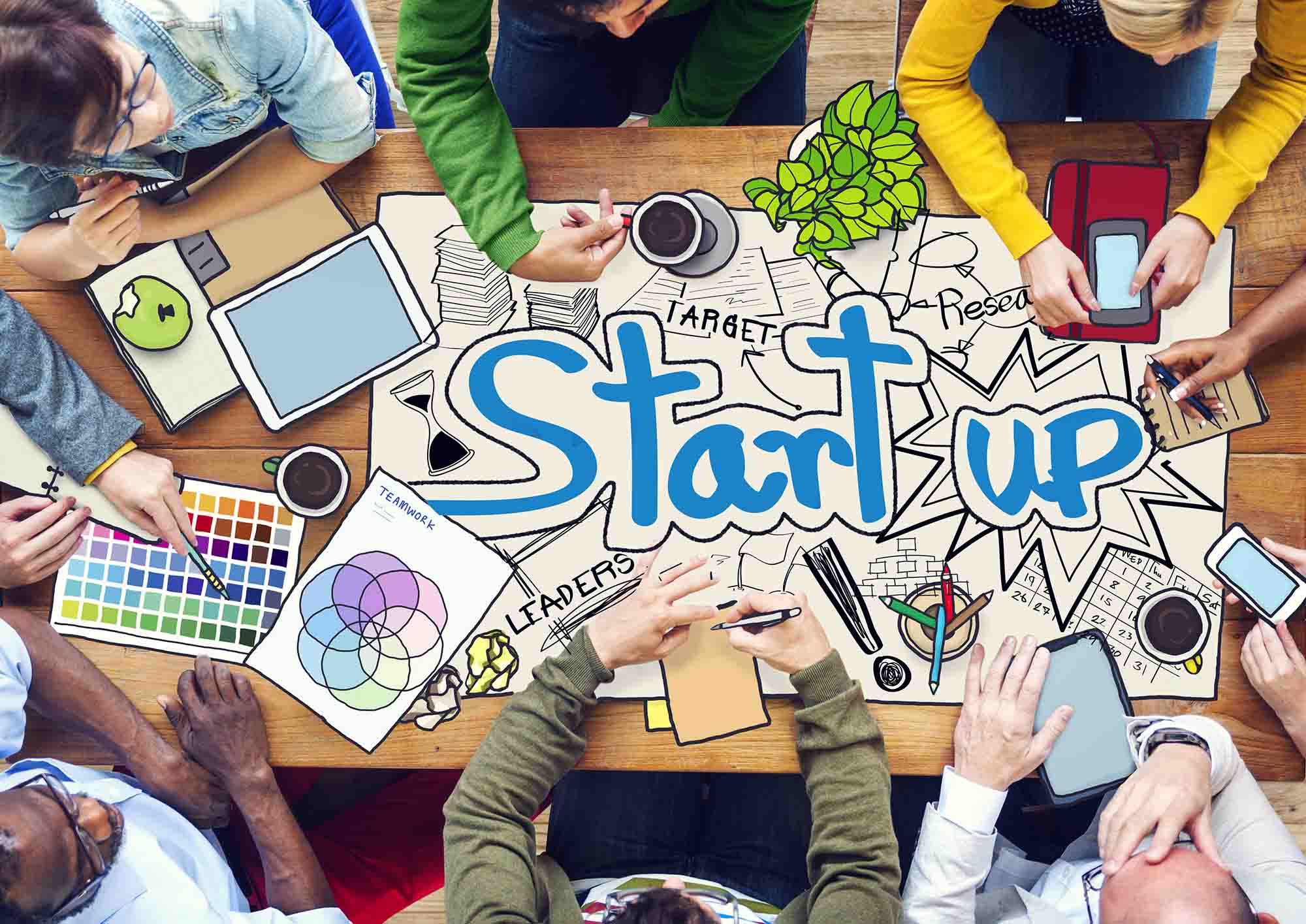 The startup visa is aimed at tech entrepreneurs who want to launch a tech-based startup in Portugal or open a branch of an existing startup here.

Over the past few years, Portugal has become an increasingly more interesting place for startup entrepreneurs due to its low to medium cost of living, it’s good weather and other lifestyle benefits, and the growth of its tech scene, which is partially thanks to the popularity of the WebSummit conference.

Now, the Portuguese government has launched a startup visa that specifically aimed at attracting tech talent from outside of the EU/EEA/Switzerland. As well as the benefits mentioned above, this visa – like most Portuguese residency visas – offers applicants the chance to become permanent residents and apply for Portuguese citizenship after just 5 years. Obviously, this is very appealing.

Finally, there’s the possibility of matched funds such as those offered by 200m.

To be eligible, the applicant(s) must:

To be eligible, the startup itself must:

D2 VS The Startup Visa

The Startup Visa isn’t the only way you can launch a startup in Portugal (or bring an existing startup to Portugal). There’s also the D2 or “entrepreneur visa.”

The D2 Visa is a general entrepreneur visa, and quite an attractive one at that. It allows you to come to Portugal and start a business in any industry – including tech – and there’s no minimum investment requirement (although it’s recommended that you do invest at least €5k). There’s also no requirement to create jobs.

Submitted business plans are evaluated on multiple levels, including for their economic, social, scientific, technological, and cultural relevance.

The Startup Visa is specifically aimed at tech entrepreneurs and has much stricter requirements such as job creation and to reach a turnover of €325k within 5 years.

At first glance, it appears the startup visa is much more stringent, so why choose this over the D2?

It’s a good question. One reason is that the startup visa allows you to relocate 5 applicants (co-founders or co-workers) to Portugal whereas relocation on the D2 is mainly focused on family members. Another smaller reason is that you can apply for this visa in Portugal, whereas you normally have to apply for visas in your country of residency.

Note: As well as the D2 and the startup visa, there’s also the tech visa which is a different thing again.