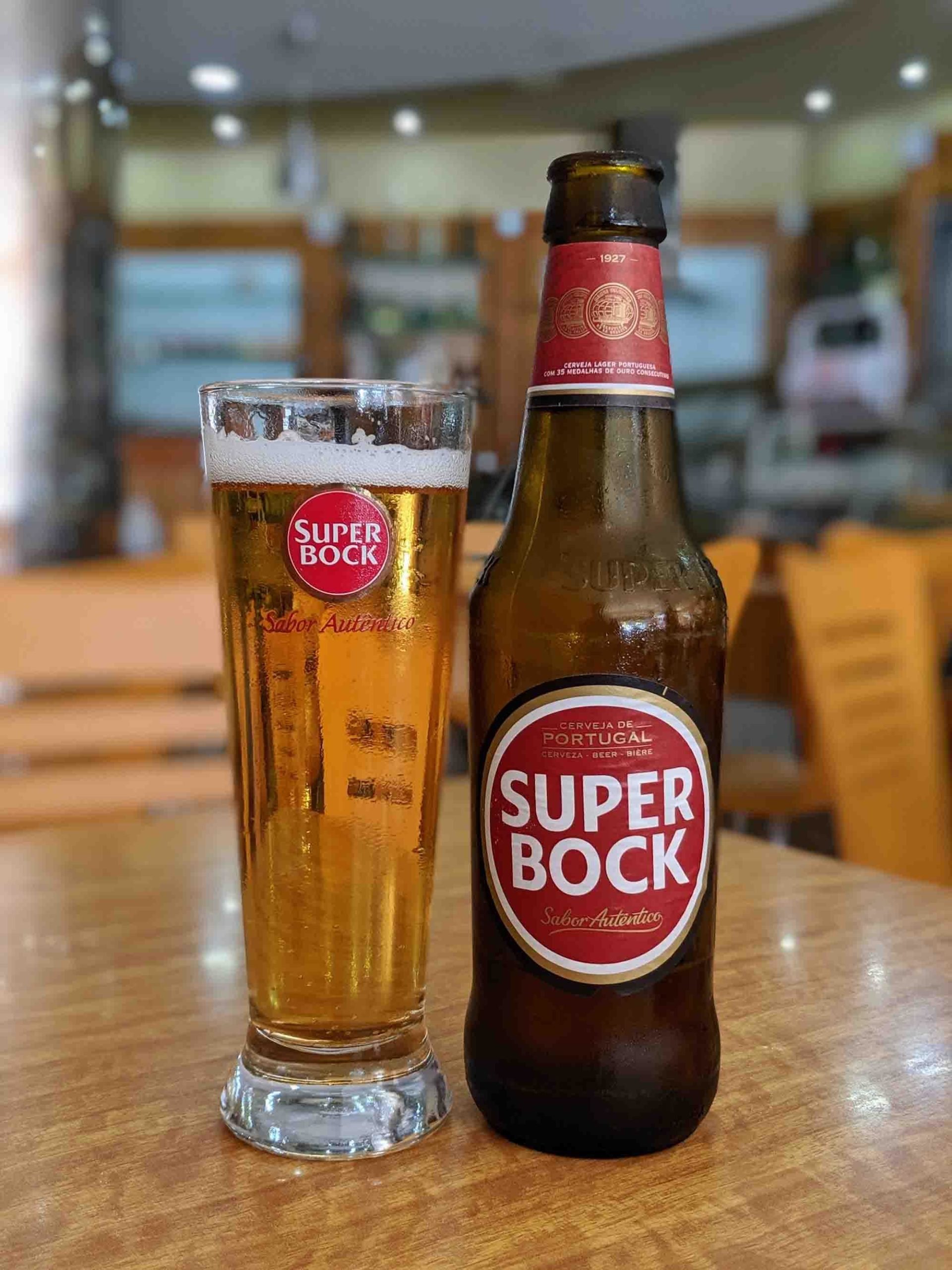 Can’t make it to Portugal? Super Bock is stocked by Drink Supermarket, and Beers of Europe. Depending on the individual store, you can also buy Super Bock in Tesco, Asda, and Sainsbury’s. Super Bock is also available in Ireland, Australia, and Germany, but in the US it seems very hard to find.