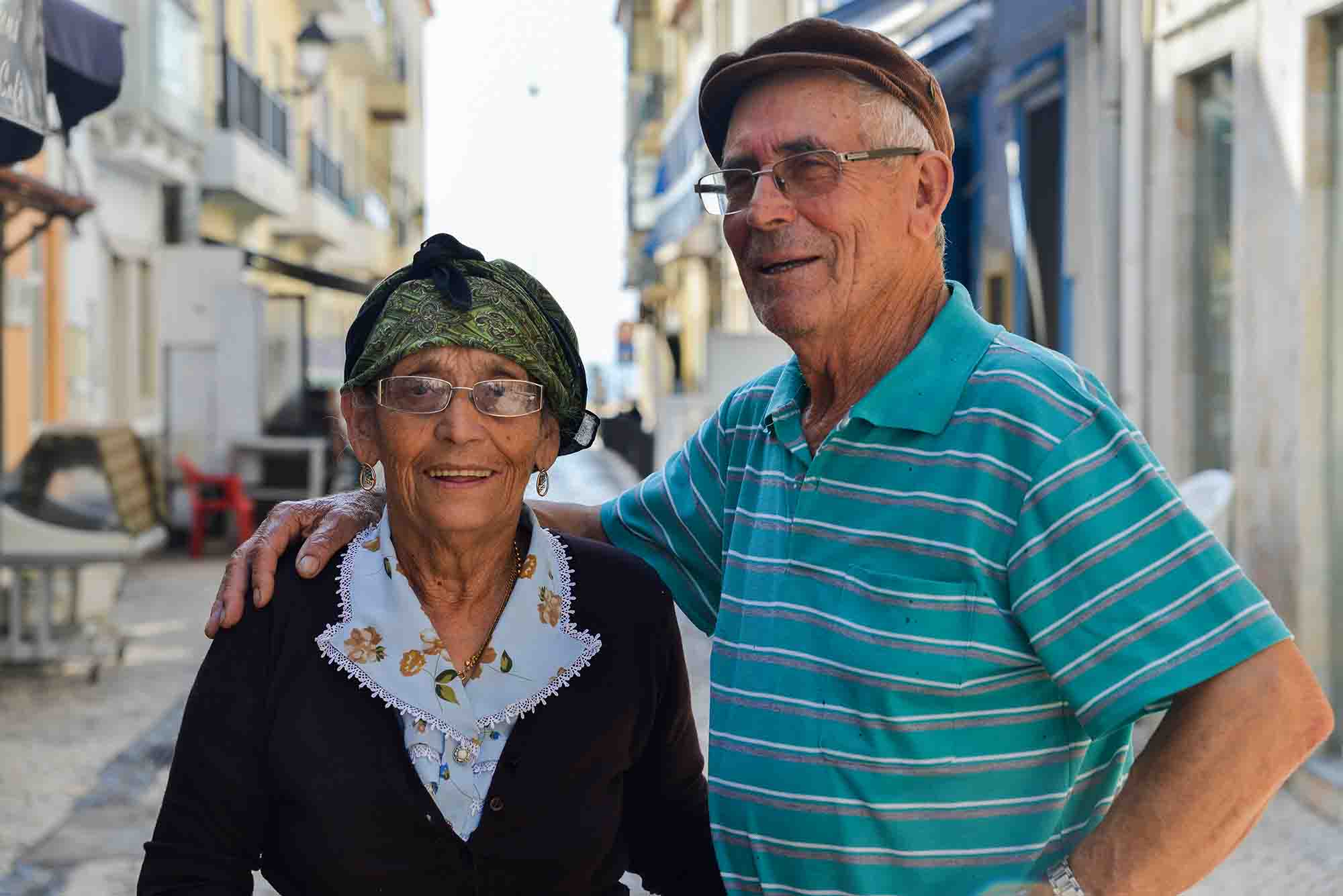 If you have a Portuguese parent or even a grandparent, you’re in luck: you may be eligible for Portuguese citizenship. Great-grandparents are, unfortunately, a generation too far back, although some passport seekers get around this by getting a relative in between (a parent or grandparent) to obtain citizenship first.

Grandparents are also a challenge for some. Yes, you can obtain citizenship through your grandparents, but if you only have a Portuguese grandparent and not a Portuguese parent as well, you’ll normally need to show at least an A2-level of Portuguese. This typically means take the CIPLE (or A2) Portuguese exam.

But don’t stress! It’ll be worth it. Once you have that certificate you’ll be able to apply for Portuguese citizenship and get all of the benefits that come with it.

And Portuguese citizenship comes with many benefits, not least the right to live not only in Portugal but anywhere in the EU. This brings the many benefits life within the EU offers such as access to the public healthcare systems, affordable educational costs, and a social security net. Travel-wise, the Portuguese passport usually ranks within the top ten passports to own, according to annual rankings from the likes of Visa Index, Passport Index, and The Henley Passport Index. Basically, it’s a good passport to have and Portugal allows dual citizenship (some countries, like China, do not and you should check the rules of the country in which you currently hold citizenship).

For an increasing number of people, particularly in places like post-Trump America, post-Brexit UK, and South Africa, Portuguese citizenship offers a back-up plan, and one that they can potentially pass onto the next generation. For others, citizenship is a chance to cement ties to Portugal that they’ve always felt.

That’s how Jayme H. Simões feels, describing Portugal as his “ancestral home”. He puts immense value on Portugal being a peaceful country, on the national health service, and the affordable cost of university education, which is why he obtained citizenship for himself and later his son did the same. For Katherine Alvernaz, her goal was to have more options if she and her partner ever decided to move to Europe. It isn’t something she’s ready to do right now but, having visited multiple times, it’s somewhere she could see herself moving to in the future.

The easiest option for many people is to have a lawyer that’s well-versed in citizenship law handle the application. This comes at a cost – typically between €1,000 and €2,000 – but, for them, that’s a small price to pay in order to have someone speak with consulates and embassies and to ensure everything goes through smoothly. It’s also often essential when applications are complex: for example, applications where name changes on birth certificates need to be explained.

Doing it yourself is cheaper, but there are still application fees to pay and often costs for getting documents translated as well. There are also the travel costs. Jayme H. Simões from New Hampshire had to travel to the Boston Consulate four times during his application preparation. Katherine Alvernaz, who was born in the US but now resides in Vancouver Canada, had to travel to the San Francisco consulate in order to submit her application.

The required documents will vary depending on what your application requires, but expect to need birth certificates, marriage certificates, your current passport, and anything else that provides evidence of your claim to Portuguese citizenship. A lawyer will be able to advise which documents exactly.

However, there’s another hurdle that many fear and one that, unfortunately, can’t be outsourced to a lawyer. For those that are applying through a Portuguese grandparent (as opposed to a Portuguese parent), showing proof of an A2-level of Portuguese or higher is a requirement. This sounds hard, particularly for those that struggled with languages at school, but the level is actually only considered upper-beginner. And, you don’t need to score 100% either: 55% or above is enough.

Despite being a major world language, it can be difficult to find Portuguese classes locally. It can be even more difficult if you want to learn European Portuguese as most courses focus on Brazilian Portuguese due to the higher number of speakers. Thankfully, there are plenty of courses that teach European Portuguese online and it’s possible to work one-to-one with a tutor through websites like Italki, Verbling, or Preply.

Even though the citizenship application doesn’t require a particularly advanced level of Portuguese, you should still expect to put some effort in. Obtaining this level of Portuguese within a few months is possible, but it will require daily work.

Joel Rendall co-runs Practice Portuguese, one of the largest communities of European Portuguese language learners online. He says that students typically take anywhere from a few months to a few years to reach an A2-level of Portuguese, depending on many factors, such as the number of hours spent learning per day, making sure you focus on the right material according to your individual goals, personality and learning style, and how truly motivated you are to learn the language.

Starting with zero knowledge of the language, most learners should be able to pass the CIPLE (A2 level) exam after approximately 2 hours of learning per day during 4-6 months. As the exam will test your reading, writing, listening, and speaking skills, it’s important to take a balanced learning approach. Portuguese learners often struggle with listening comprehension and pronunciation, so spending a lot of time speaking and listening to dialogues suitable to your level (with transcriptions for connecting the spoken language to the written) makes a massive difference.

How long does all of this take? It depends. Currently, once an application has been submitted it takes around eighteen months to two years before citizenship is granted. Of course, if you need to track down birth and marriage certificates and learn Portuguese before that will add to the timeframe.

Obtaining citizenship in order to move to Portugal

For an increasing number of people, particularly from the US and UK, obtaining Portuguese citizenship isn’t just about having a second passport for travel or a connection to their routes: it’s a way of moving to Portugal.

Having Portuguese citizenship will definitely make moving to Portugal easier. With this (or any EU passport) you won’t need a residency visa to move to Portugal. You’ll simply be able to move here. You’ll also find that as a Portuguese passport holder, you have a lot less paperwork to deal with compared to those from outside the EU or even from other EU countries.

A lawyer can confirm which is the best route for you. Contact us and we’ll put you in touch with one.