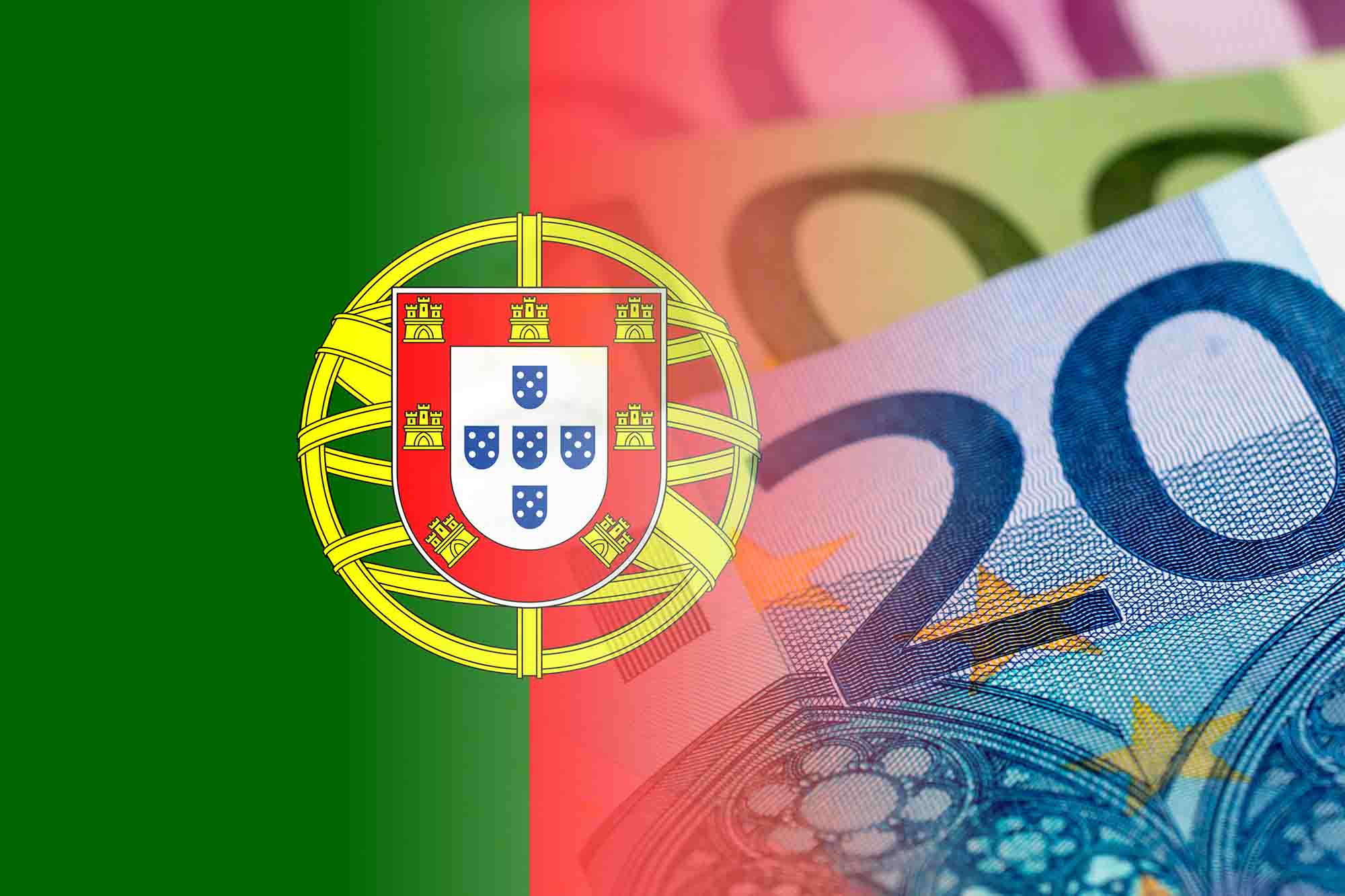 Many expats living in Portugal will also have signed up to the NHR (non-habitual residency) regime, the 10-year tax program that gives newcomers to Portugal different tax rates on certain types of income. If you only have one form of income, regardless of whether you qualify for NHR or not, your taxes may be reasonably straightforward (i.e. you have a pension and, under NHR, you pay a 10% flatrate on it). If you do some freelance work as well, for example, that may not qualify for NHR and would be calculated differently. If you have rental income from a property abroad, that may qualify for NHR and be eligible to be taxed in the country the property is in and not in Portugal.

Basically, taxes in Portugal, particularly for expats who often have several forms of income, can be complicated to calculate, which is why you should always enlist the services of an accountant.

Like many European countries, Portugal has a progressive tax system. This simply means that the rates increase the more income you earn.

If you’re working, either employed or self-employed, you’ll also have social security to pay. Employees pay 11% (and their employer pays 23.75%) while those who are self-employed pay 21.4%.

Many newcomers to Portugal will be eligible for Portugal’s NHR or non-habitual residence regime. This is a different group of tax rates, which are often lower than normal Portuguese tax rates and, in some cases, allow you to pay some taxes abroad rather than in Portugal. In some cases, it’s possible to avoid paying taxes altogether (in the case of some forms of income like dividends and royalties).

Pensioners, for example, pay a flatrate of 10% tax on their pensions, as of March 2020. Freelancers, depending on whether their work is considered “high value,” can qualify for a 20% flatrate. However, not every form of income qualifies for NHR. If you’re a freelancer, for example, your profession may not be considered high value and capital gains on shares do not qualify for NHR.

It’s also possible that NHR is not actually the best option for you taxwise and you may be better off under normal tax rates instead. This is where a good accountant comes in useful.

A more in-depth article about NHR can be found here

Another tax that you’ll need to consider, particularly if you own property here, is capital gains.

When you sell your property in Portugal, you pay tax (or capital gains) on the profits. The rate at which you’ll pay depends on a number of factors, but the first is whether you’re resident in Portugal or a non-resident.

For both residents and non-residents, you are able to offset some costs and reduce the amount of capital gains you have to pay.

Both residents and non-residents from the EU have the option of avoiding capital gains altogether (or reducing it) by reinvesting the proceeds into another property in Portugal or the EU. This needs to either be done within three years of selling the property or two years before.

Those over 65 also have the option of reinvesting the proceeds into a pension fund or life assurance plan, but the deadline for this is much shorter: within six months following the sale.

If you’re not a resident in Portugal, typically only income that’s earned in Portugal will be eligible for Portuguese taxes. Example income would include rental income from a property in Portugal or the sale of a property here.

The Portuguese tax year runs from January 1st until December 31st. Tax returns are submitted between April 1st and June 30th in the calendar year following the previous tax year.