Skip to content
Portugalist > Latest Articles > Places > The Algarve > What it’s Like to Live in Silves… Should You Move Here? 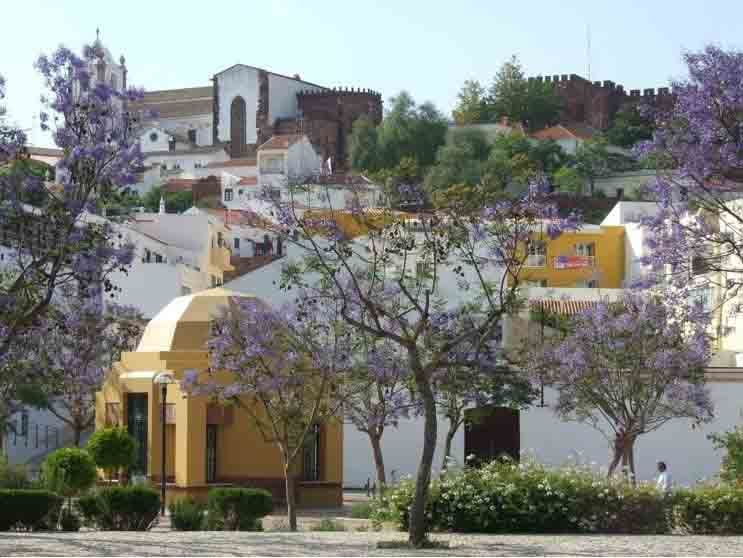 The small print: Portugalist may generate a commission from mentioned products or services. This is at no additional cost to you and it does not affect our editorial standards in any way. All content, including comments, should be treated as informational and not advice of any kind, including legal or financial advice. The author makes no representations as to the accuracy, completeness, suitability, or validity of any information on this site and will not be liable for any errors or omissions or damages arising from its display or use. Links to external websites do not constitute an endorsement. [More Info] Last Updated: May 13, 2022
FacebookTweetPinPrintEmail

Silves is a medium-sized town situated in the Central Algarve. The town is famous for its incredibly well-preserved Moorish Castle (Castelo de Silves), cathedral (Catedral de Silves), and its annual Medieval Festival.

Incredibly picturesque, Silves is one of the Algarve’s most beautiful towns. As well as the town’s beautiful cobbled streets, old Roman bridge, and colourful buildings, the nearby countryside is made up of hundreds of orange and lemon growing farms.

Drive along any of the roads that lead into Silves and you’re bound to come across one or two farmers sitting on the side of the road, selling their freshly-picked oranges. Head to the weekly market, and you’ll find no shortage of oranges as well as other locally-grown fruits and specialities including pomegranates, dióspiro (a type of Sharon Fruit), and almonds.

Unlike many of the other towns in the Algarve which tend to be built almost entirely around the tourist season, Silves is a ‘lived-in town’. It does quieten down during the winter, but never becomes a ghost-town like many other Algarve towns as most of the people who live and work in Silves work in sectors other than tourism.

And, those beaches aren’t too far away either. Praia da Marinha, one of the most beautiful beaches on the Algarve, is just 14 km away while Praia de Benagil is a little further at 17km.

If you’re willing to trade walking distance to the beach for historical charm and a less touristic town, Silves is definitely somewhere that you should consider living.

Everywhere has its pros and cons and Silves is no different

Silves has schools to suit every level: a creches, a primary school, and a secondary school (Escola Secundária de Silves). It’s also within easy driving distance of the Nobel International School in Lagoa (11 km) and DSA – Deutsche Schule Algarve (10 km).

Silves has average public transport options. It has both train and bus connections, but, like many towns on the Algarve, the train station is located slightly outside of the town centre (around 2 km). While you could live without a car if you live in the town centre, you’ll almost definitely need one if you live outside.