Skip to content
Portugalist > Latest Articles > Places > The Alentejo > Living in the Alentejo: A Guide to Moving Here 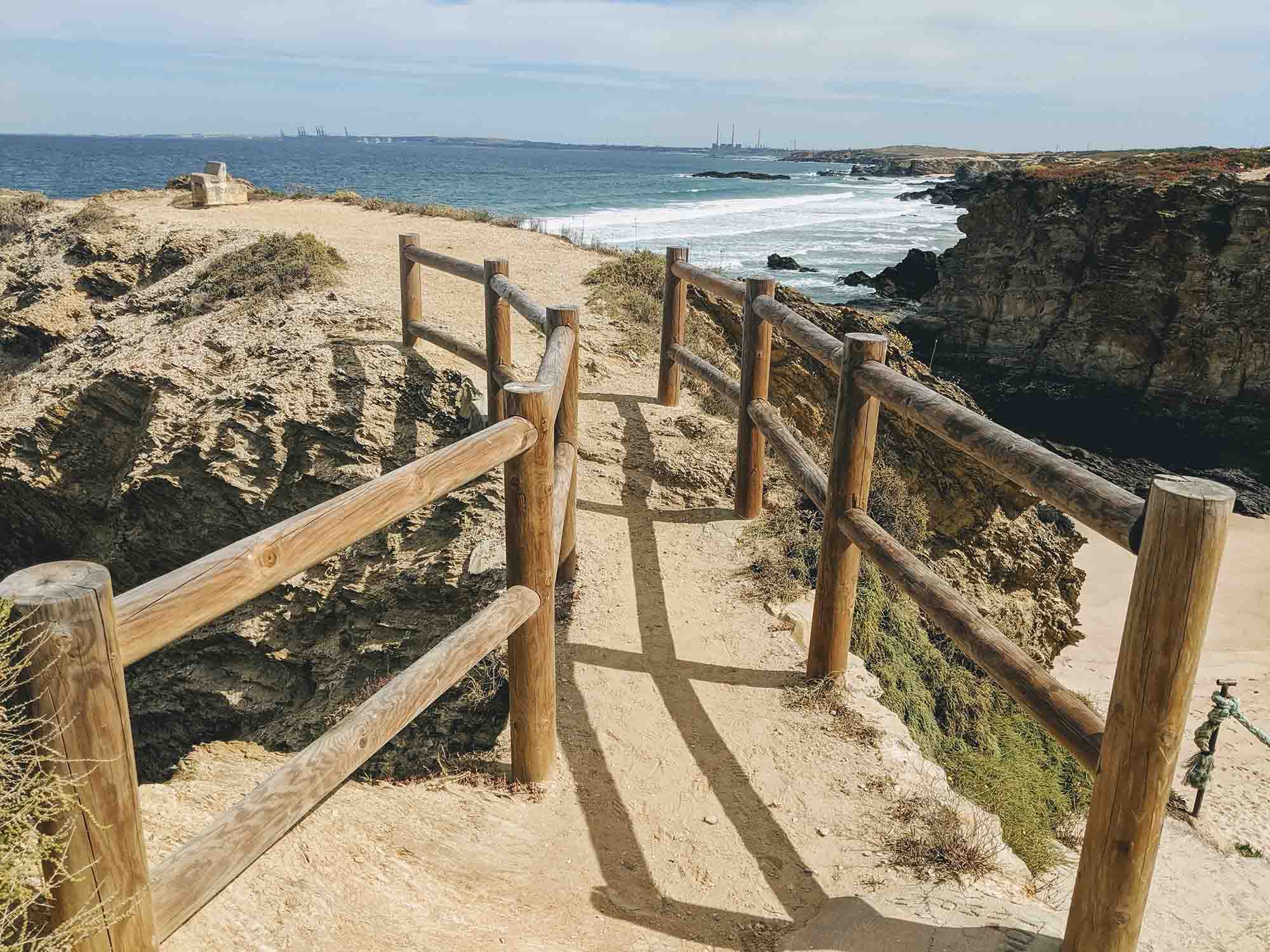 The Alentejo has long been overlooked as a region to move to, but rising house prices and overtourism in the Algarve have put it on the map. Like the Algarve, The Alentejo is blessed with warm weather, a laid-back atmosphere, and it also has a beautiful, rugged coastline with some of the nicest beaches and cliff-top walks in Portugal.

This is a part of Portugal that’s known for agriculture. Although more people are moving here, it typically has a much older population and when you visit the many white-washed towns and villages, you’ll see plenty of old Portuguese men and women, sitting on benches, chatting, and watching the day go by. It’s also known for its food and its wine, and you’ll find plenty of wonderful vineyards and places to eat here.

When thinking about the Alentejo, it can help to decide whether you want to live inland or near the coast. There can be quite a few differences between the two, which shouldn’t be surprising when you consider the Alentejo is the largest region in Portugal. For many, the appeal of the Alentejo is an affordable opportunity to live near the coast and to live near beaches that are still very untouched by tourism. The high summer temperatures of inland Alentejo, which often top 40°C close to the Spanish border, put many people off moving there, but if you’re comfortable with that, you get the benefit of living close to both Spain and Portugal.

Photos of the Alentejo

Pros and cons of living here

Everywhere has its pros and cons, including the Alentejo

The following are just some of the places where you could consider living.

Locations near the coast

The Alentejo is famous for its food. As this is a largely agricultural region, dishes are often heavy and make use of the bread produced in the region.

Some typical dishes to look out for include:

As this is quite a rural part of Portugal, a car is definitely recommended. There are bus and train services, but relying on them will make getting around difficult.

The trainline only covers some parts of the Alentejo, covering several towns in the centre of the Alentejo on its route from Lisbon to Faro. There’s also a line that stretches east, and from here you can get to places like Évora and Beja. As mentioned, however, there is a line that goes to Lisbon and if you’re near this line, you can easily get to the capital and take connected trains onto Porto or other parts of Portugal.

Buses, both local and long-distance coaches, may be more useful for getting around on public transport. Bus services vary from town to town and if your plan is to rely on public transport, you may want to consider a larger town (Évora, for example) that’s a local transport hub and has a lot of services to nearby towns and villages.