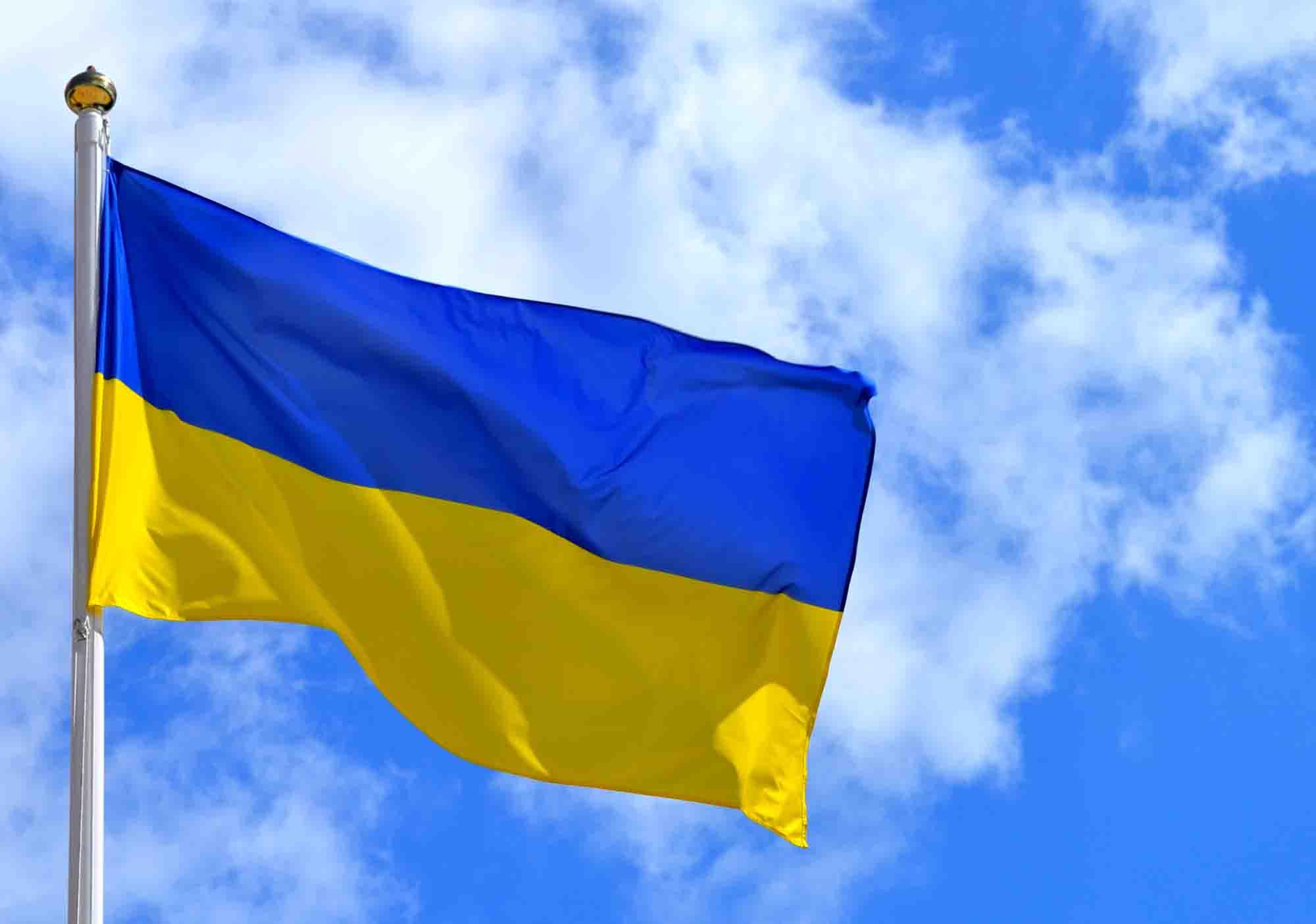 According to Portugal’s prime minister, António Costa, Ukrainian refugees who wish to continue their lives in Portugal are welcome to do so. Portugal is considered safe, tolerant and welcoming of foreigners, and has a good quality of life thanks to its warm weather and laid-back lifestyle. The Portuguese government has also promised that the process of moving to Portugal will be simplified for Ukrainian refugees, due to the extreme circumstances.

Note: this article shouldn’t replace official sources, such as the Embassy of Ukraine in Lisbon and information provided by SEF and other Portuguese government departments.

Portugal is one of the furthest European locations from Ukraine. While at least one bus has been sent to Ukraine to pick up refugees, the majority will probably have to make their way to Portugal themselves. Thankfully, some companies are offering discounted or free European travel for Ukrainians.

Ukrainian refugees will be able to work in Portugal and will have more than 11,500 jobs to choose from, according to the Ministry for Labour, Solidarity and Social Security. Portugal currently has shortages of labour in several areas, particularly builders and tradespeople and within the tourism industry. The Algarve tourism industry has said that it is ready to offer jobs and accommodation to Ukrainian refugees, according to Sic [in Portuguese].

For those that work in tech, a job board called Jobs4Ukraine has been established which aims to connect companies offering remote jobs with Ukrainians. Although not specifically aimed at Ukrainians, there are also other remote job boards out there like WeWorkRemotely.com and Remote.co.

According to eportugal, upon entering Portugal, Ukrainian citizens will be automatically assigned the following identification numbers:

In practice, this means Ukrainians will have the same access to healthcare, job opportunities, and employment as Portuguese citizens.

SEF, the Portuguese immigration and service, has established desks exclusively for Ukrainians at many offices across Portugal. Details, including addresses and opening hours, can be found here.

The Portal da Justiça has also created a special page [in English and Ukrainian] for Ukrainians with information about:

There is also a web form at the bottom of that page that you can fill out if you need further information.

The Instituto dos Registos e Notariado (Institute of Registration and Notary Affairs – IRN) also has two desks in Lisbon and two in Porto which have been specifically dedicated to Ukrainian citizens.

Moving to Portugal can be complicated, even with a simplified process. The Portuguese Bar has published various lists of lawyers, broken down by region, that are offering their services ‘pro bono’ to Ukrainian refugees who wish to move to Portugal. [This is discussed further in this article]

English is widely spoken in Portugal, particularly in areas with large amounts of tourism like coastal regions such as the Algarve and large cities such as Lisbon and Porto. However, learning Portuguese is obviously important as well.

New residents can obtain free Portuguese lessons through the IEFP (Instituto de Emprego e Formação Profissional). There are also a number of Portuguese courses and resources available online. There is a fee for the majority of courses, but the following article contains a list of free resources for learning Portuguese.