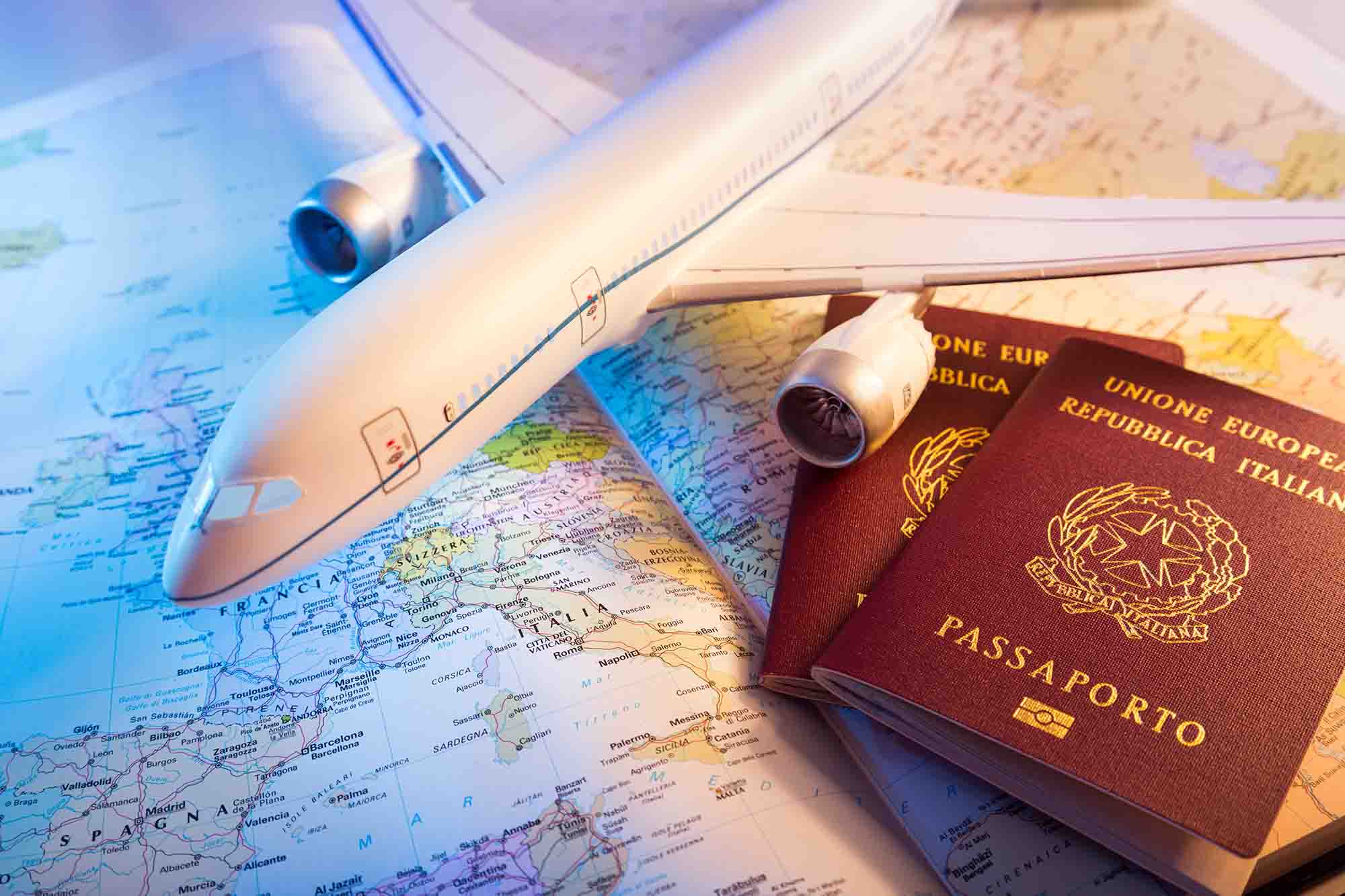 If you’re an EU citizen (you hold a passport for an EU member state like Germany or Ireland) the good news is that moving to Portugal is significantly easier than it is for those coming from outside the EU (e.g. people from the US, UK, and South Africa). Those that aren’t lucky enough to hold an “EU passport” will have to consider a visa (such as the D7 or golden visa) and will need to wait until that visa has been approved before they can move to Portugal. They’ll also have to jump through a number of hoops to get it – for example renting or buying a property in Portugal before they actually move here – whereas you don’t have to do any of that.

Count yourself incredibly lucky because residency visas are bureaucratic and even though the fees aren’t always high, the other costs make it expensive. And if you’re already located in the EU, shipping your stuff will be significantly easier.

Moving for less than three months

So what do you need to do in order to move to Portugal? If it’s for less than three months, nothing according to ePortugal.gov.pt, and that applies to family members, whether they hold an “EU passport” or not.

For all intents and purposes, you’re still considered a tourist at this stage – just one that is able to stay for longer than the average holidaymaker. This means your accommodation will most likely be short or medium-term accommodation as well, as normal rentals in Portugal typically have a contract length of more than one year. Sites like Flatio and Airbnb are useful for finding month-to-month rentals.

Moving for more than three months

If it’s for more than three months, which if you’re genuinely moving to Portugal it will be, then you need “a document authorising residence” such as a registration certificate or residence card. For most people, this means obtaining your CRUE or Certificado do Registo de Cidadão da União Europeia.

You and your family members can get this by visiting your local câmara municipal or town hall. There’s some debate as to whether you can get it before the three months are up, and it seems to vary from câmara to câmara. Your nearest câmara municipal will be listed on Google Maps.

Anyone from another EU country can obtain residency in Portugal with some exceptions. The biggest one, according to ePortugal, seems to be whether you can support yourself here: Portugal doesn’t want people moving here and then relying on the state. How much do you need to support yourself? You shouldn’t have any less than the Portuguese minimum wage (which is around €705 per month), whether that’s through employment, self-employment, or a pension, but you may want to up this considering living in Portugal on that amount can be difficult.

What about family members that don’t have an EU passport, such as a spouse or partner? According to ePortugal: Family members of EU citizens who do not have European nationality must apply for a residence card to be able to live in Portugal for more than three months. The residence card must be applied for within the 30 days following their first three months in national territory, at the offices of the SEF, after making an appointment.

You can read more about moving to Portugal with a non-EU family member here.

While câmaras (town halls) should only ever ask for ID, proof of address, and proof of financial means, the following documents are often requested:

These documents may also be asked for:

Most likely they won’t. If they are you can simply make a list of the required documents and come back next time with them.

You can now think about registering for your número de utente or SNS number and, if you are working, your NISS number. You should also start putting a lot of work into learning Portuguese as you’ll need that a lot over the next few years. Here are some courses to get you started.