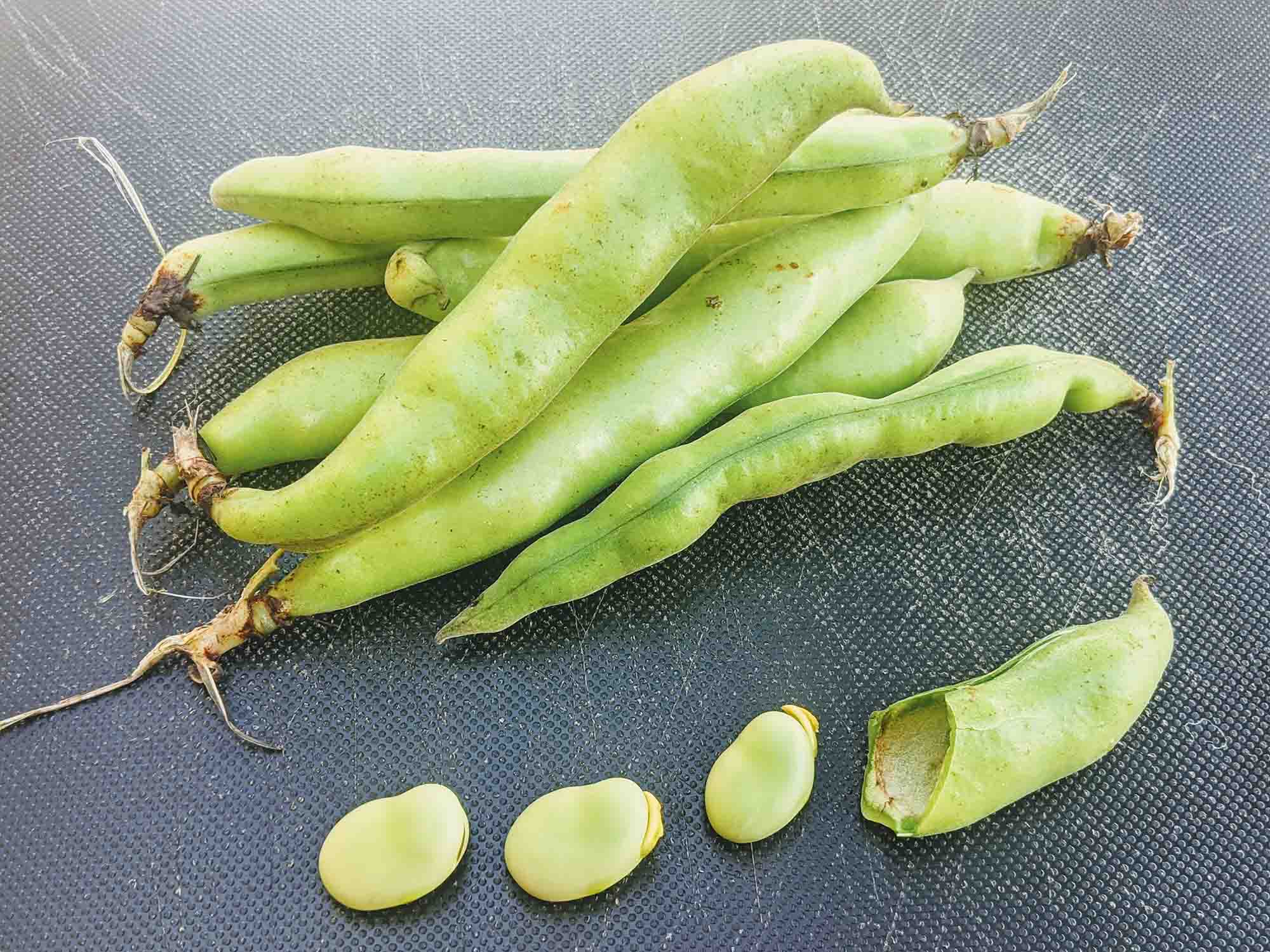 Even by European standards, Portugal is not an easy country for vegetarians. With the exception of fish dishes, meat features in almost every dish: even dishes that could be vegetarian often have meat stock added for flavour.

Despite the amazing selection of vegetables, vegetables aren’t really a focus in Portuguese food — the emphasis is on the meat or the fish instead. So much so that in many dishes the vegetables are sometimes boiled from frozen and unseasoned aside from salt (although that’s partly because the focus is on seasoning with olive oil rather than herbs or spices).

Unfortunately, the vegetarian revolution isn’t everywhere in Portugal yet. You don’t even need to venture into the countryside, but to a traditional restaurant in the middle of cosmopolitan Lisbon or Porto to see that vegetarianism is still very much a foreign concept. That’s just because vegetarianism and veganism are new here and it flusters many restaurants, particularly those that have been making the same traditional Portuguese dishes for decades. It varies from restaurant to restaurant, though, and some are much more accommodating and will happily rustle up something that isn’t an omelette or simple salad.

And if you’re just a vegetarian, be thankful you’re not a vegan. Not only does it mean you always have omelettes as an option, but you can also enjoy many of Portugal’s wonderful cakes and pastries, most of which contain eggs.

Even though Portugal may not have many vegetarian dishes, but that doesn’t mean you can’t get great fruit and vegetables in Portugal. You can. The markets in Portugal are incredible and, unlike markets in other countries, they’re very affordable as well. In fact, the fruit and vegetables you’ll find at the markets are usually cheaper and better quality than what you get in the supermarkets.

Depending on the season, you’ll often find some unique fruits that you mightn’t have seen before there such as diaspiros and nesperas. It’s a fantastic country to cook in, so find yourself somewhere with a nice kitchen. That way, you’ll have the option of eating out or in. (It’s also worth looking out for somewhere with a BBQ, if you’re staying outside of the cities.

In recent years, the number of vegan products, such as meat-free burgers or dairy-free yoghurts, has increased significantly. Although you will have to look around, you can now find lots of different vegan and vegetarian products in Portugal.

Traditional Portuguese Dishes That Are Vegetarian

You won’t find many meat-free dishes on a traditional Portuguese menu. That said, there are a few things that you can look out for.

When you sit down at a restaurant in Portugal, the waiter will normally bring over some bread, along with olives, and maybe butter, sardine or tuna paste, cheeses, and sliced ham. In the Algarve, it’s also common to get a small plate of sliced carrots.

This is known as the ‘couvert’ and, while it’s not free, it’s usually very affordable. You don’t have to accept all of it or any of it (just say no thanks), so it can be vegetarian: the bread, olives, butter, cheese, and carrots (cenouras à algarvia) are all vegetarian-friendly.

This can be a vegetarian dish. A lot of articles say that the chorizo is added at the end, so just ask them not to add chorizo, but that’s not quite true: it depends on the person doing the cooking. Some recipes don’t add chorizo until the very end, but a lot boil chorizo with the potatoes and cabbage, remove it while everything gets mashed up, and then chop up a few slices of chorizo and place them on top. Asking for it without the chorizo on top doesn’t really make a difference if it has already been cooked with chorizo, so be sure to ask how it has been cooked.

Migas, which is kind of like a type of dumpling, is another dish that often gets recommended as being Portuguese and vegetarian. While most migas recipes are vegetarian, this isn’t really a main dish in itself. In the Alentejo, where this dish comes from, migas is normally served with pork. If you do see it on a petiscos menu, definitely order it, but most of the time you won’t see it by itself. You’re also unlikely to see it outside of the Alentejo very often.

Desserts in Portugal obviously don’t contain meat (although pig fat was once used in some recipes) but they do usually contain eggs. In fact, some desserts, like flan or molotov, are almost entirely made of eggs.

If you don’t eat eggs, some desserts to look out for are:

Otherwise, most dessert menus in Portugal also have fresh fruit as an option.

Petiscos is the Portuguese equivalent of tapas, and you can usually find enough options on the petiscos menu to make something of a meal – especially if you have some bread and cheese.

A few vegetarian-friendly dishes to look out for include:

If you want a snack during the day, head to your nearest café or pastelaria. In the counter, you’ll find a mixture of savoury snacks and cakes and there are usually a few things that you can order from the menu as well e.g. sandwiches (sande) or toasties (tosta).

If you eat dairy, you won’t have any problem getting a snack. First, you have all the many wonderful cakes and sweet pastries that Portugal has. You can usually also order a sande de queijo (cheese sandwich) or toast with butter (torrada com manteiga).

You may see chamuças (samosas) as well. These often contain meat, but it’s possible that they might be vegetarian either. It’s always worth asking.

Breakfast in Portugal is typically bread of some sort, usually with ham, cheese, or both. If you’re vegetarian, just skip the ham but, if you’re vegan, it can be hard to find something that doesn’t have dairy products of some kind.

Non-Portuguese restaurants, particularly Indian restaurants, are often easier for vegetarians and vegans. Most cities in Portugal will have a handful of international restaurants, including Indian or Nepalese, Chinese, Arabic (kebab shops), Italian, and burger restaurants. Almost all have some kind of vegetarian option.

In more rural parts of the country, particularly places that aren’t popular with tourists, you’re probably only going to find Portuguese restaurants and being a travelling vegetarian is going to be a little trickier and you may have to do a little more self-catering.

For a long time, trying traditional Portuguese dishes like the bifana or pastel de nata just wasn’t an option for vegetarians and vegans. Thankfully, that’s all start to change. Many Portuguese cafés and restaurants have created their own vegetarian and vegan versions of some of the most common Portuguese dishes.

Although pastéis de nata are vegetarian-friendly, they’re not vegan-friendly. Thankfully, a lot of bakeries in Portugal have begun making vegan-friendly natas.

Traditionally made with sausage, ham, and steak, this Porto sandwich is anything but vegetarian-friendly. A few restaurants in Portugal are breaking the mould, though, creating recipes that substitute milk with mushrooms, tofu, seitan, and other vegetarian-friendly products.

If you enjoyed this article, be sure to read the vegan guide to Portugal