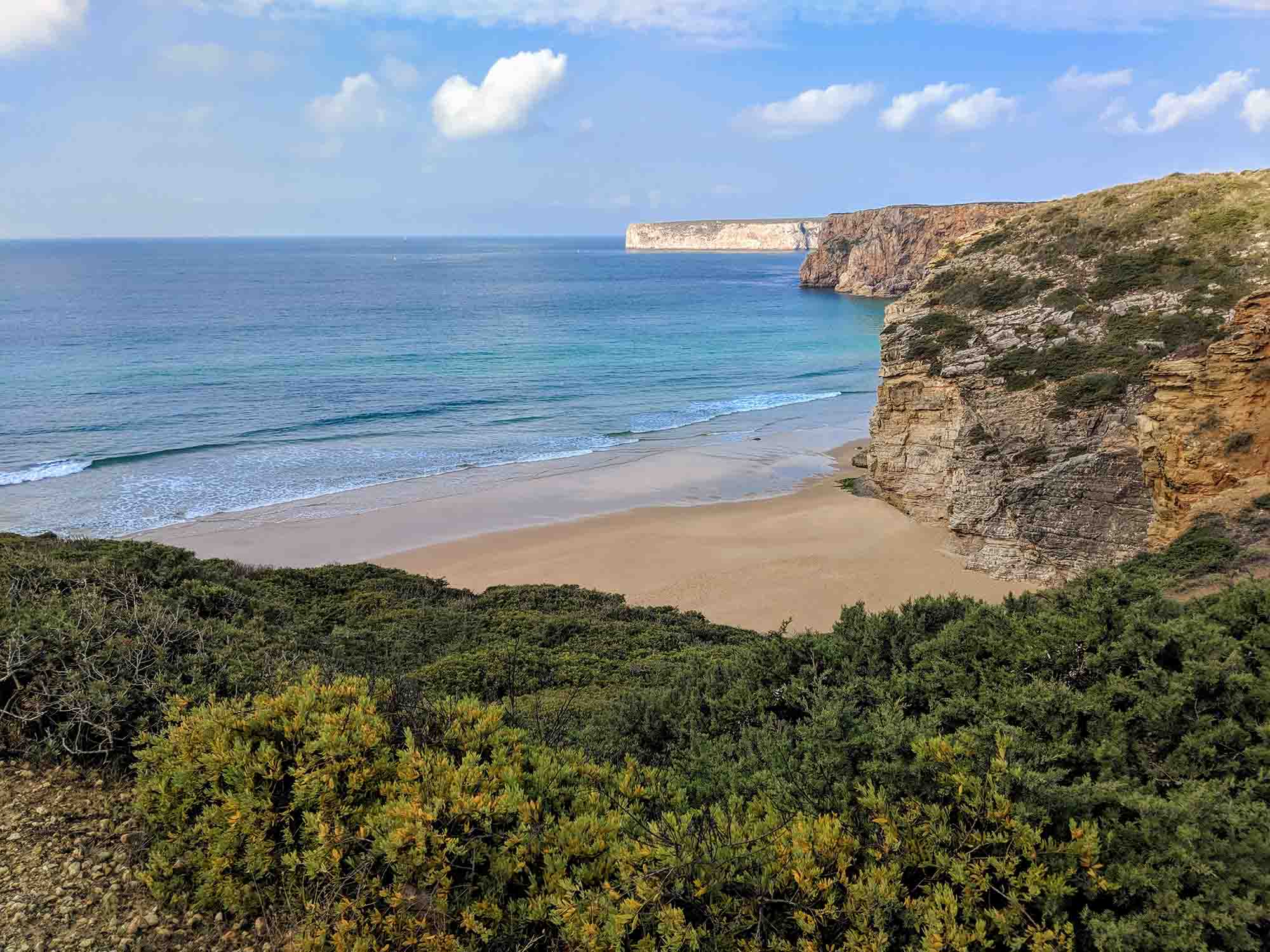 The Algarve is often split into three sections: the Eastern Algarve, the Central Algarve, and the Western Algarve.

Every region of the Algarve has its areas of natural beauty, but the Western Algarve, and in particular the Western Coast of the Algarve, is considered to be the more scenic part of the Algarve. It’s made up of rugged cliffs, a national park, and numerous small, often empty, and incredibly beautiful beaches. 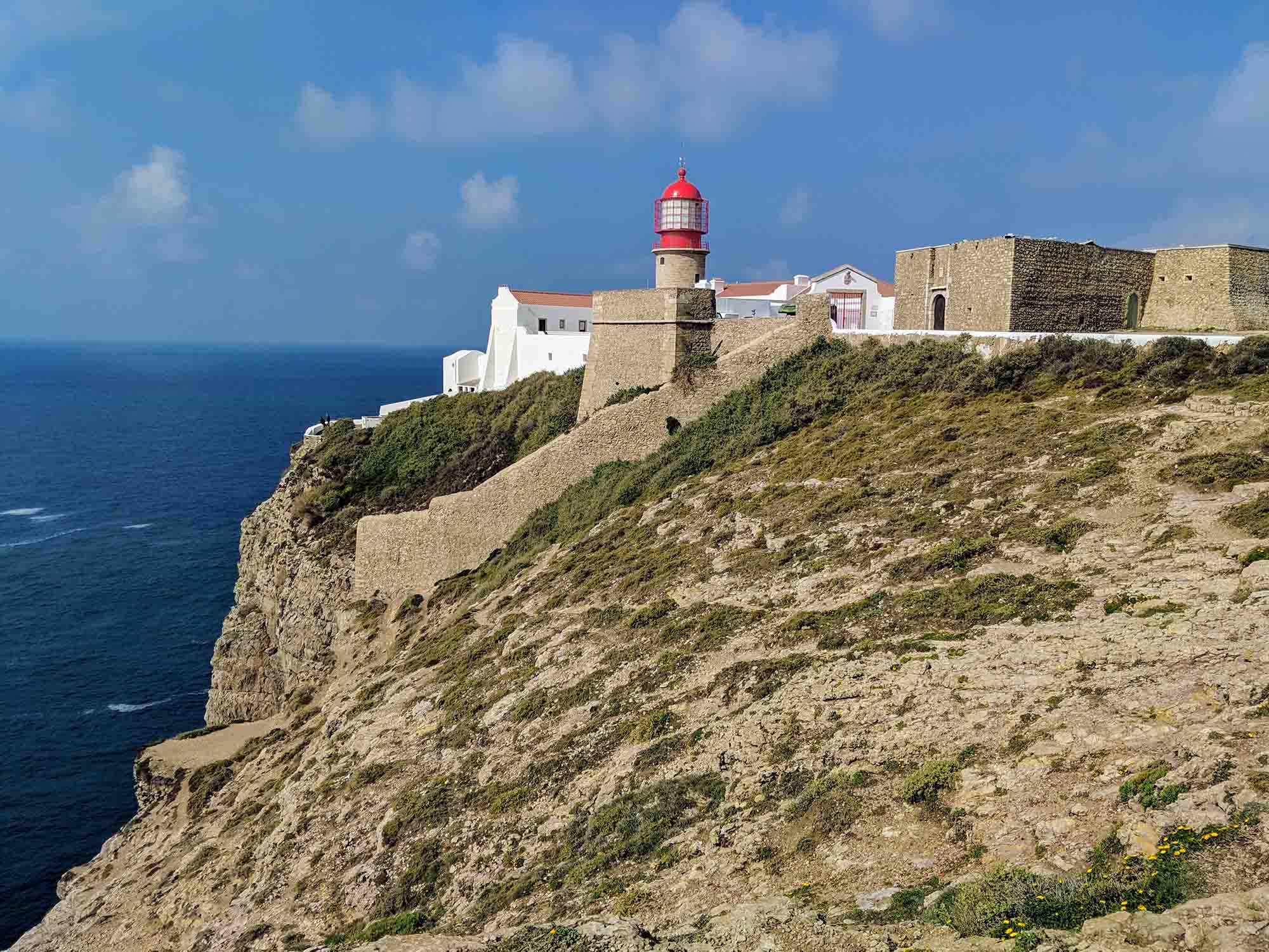 This is one of the least spoiled and least touristy parts of the Algarve, especially around the Parque Natural da Costa Vicentina. That’s not to say there aren’t resort towns here: there are.

Luz (often called Praia da Luz), Burgau, and Salema are all seaside resort towns designed for holidaymakers, but they’re much lower-key than their Central Algarve counterparts and the buildings tend to be much lower-rise as well.

Head away from those towns and things get quieter again, and the majority of tourists that you’ll meet are either here for walking, surfing, or bird watching.

Handpicked accommodation on the Western Algarve

The Western Algarve has quite a range of accommodation options. You won’t find many hotel chains here: the majority of the accommodation is small guesthouses and boutique hotels, as well as a range of alternative and eco-friendly options like treehouses, yurts, and campervans.

Towns & cities on the Western Algarve

Getting to (and around) the Western Algarve

If you’re staying on the Western Algarve, and especially if you’re thinking of exploring it a little, you really should rent a car at Faro Airport (or Lisbon Airport, if you’re driving down). Although it’s possible, getting around this part of the Algarve by public transport isn’t always easy – especially if you want to visit the beaches or rural areas.