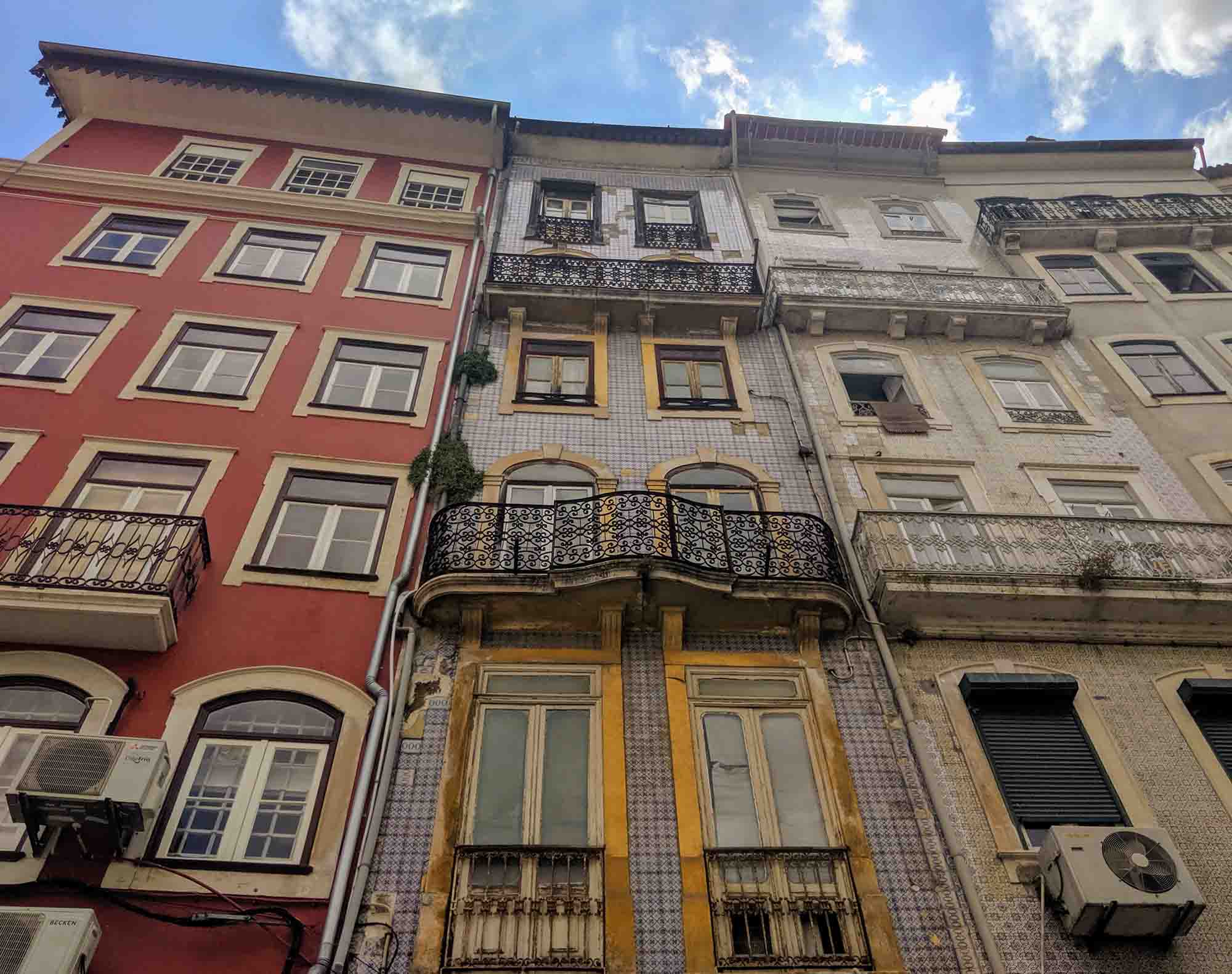 Most people who move to Portugal end up renting for a period of time, even if their ultimate aim is to buy a place here. Others end up renting for their entire time here.  It’s always tricky to find a good rental, both in Portugal and in other countries, but, along with all of the … Read more 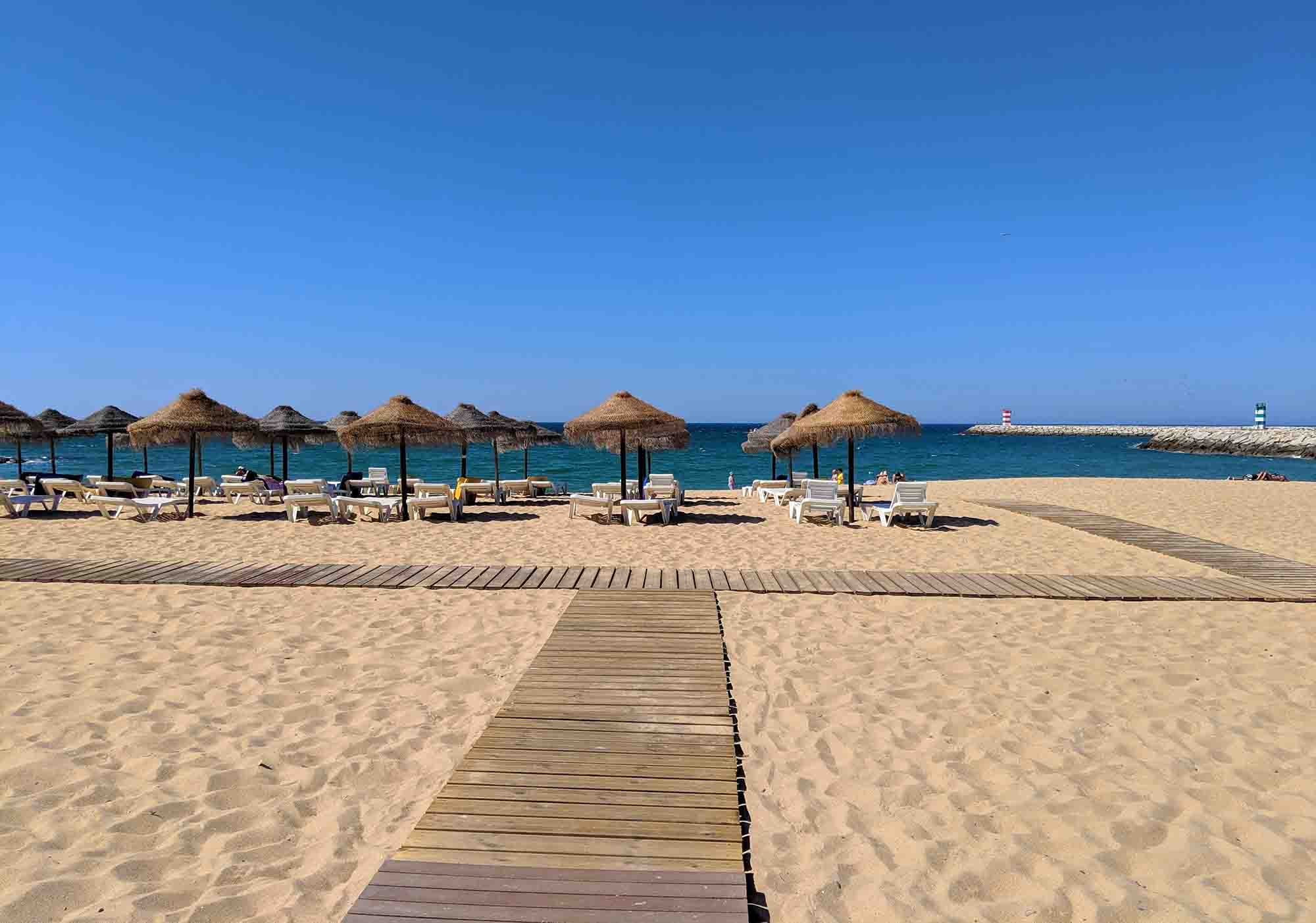 As remote work becomes more and more of a possibility of people, more and more people are looking at Portugal as a destination to work remotely from.  And, why wouldn’t you? Portugal, particularly areas like Lisbon and the Algarve, has great year-round weather with 300+ days of sunshine, a low cost of living, and is … Read more 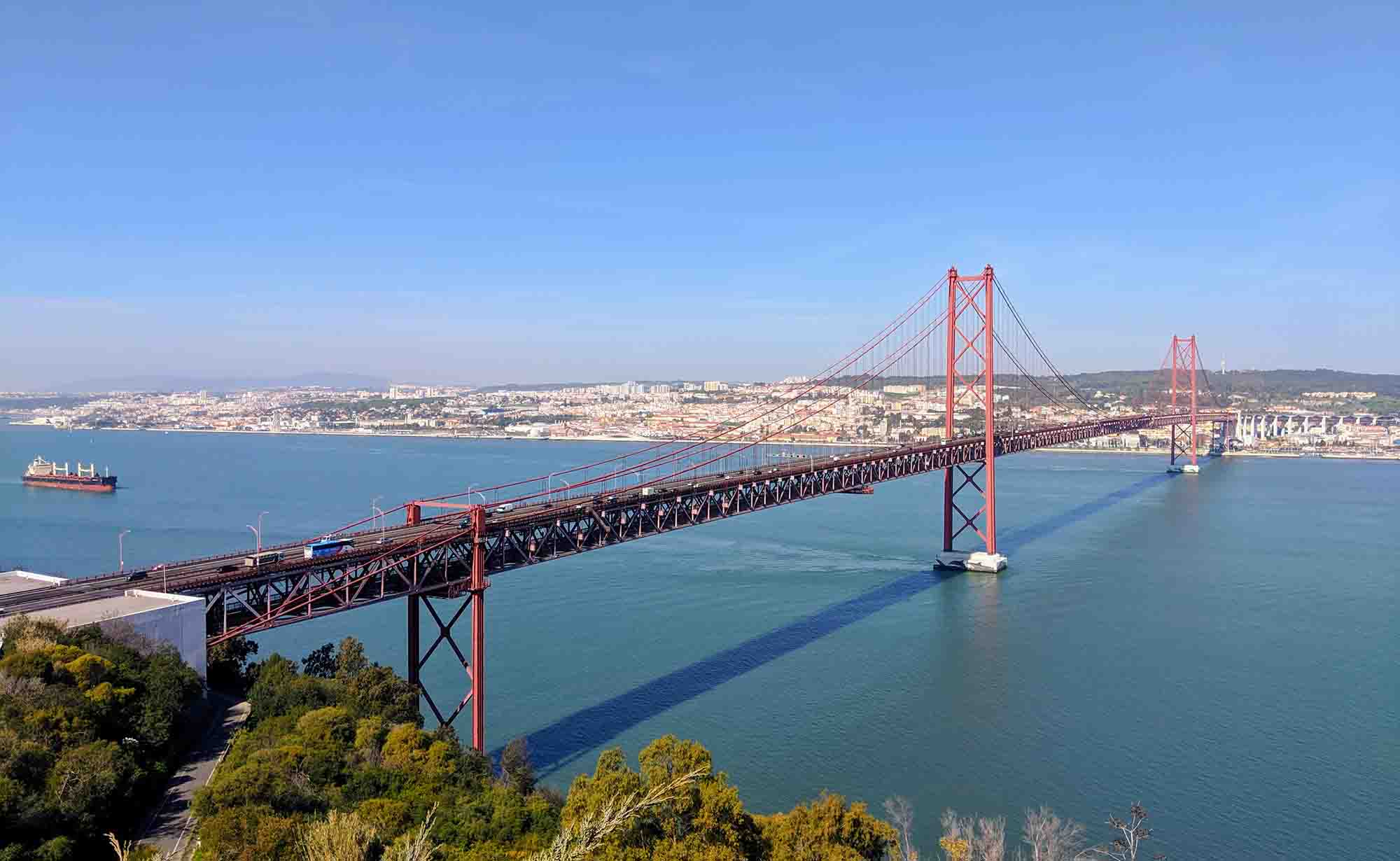 With a well-educated workforce that speaks English to a near-native level, as well as Portuguese, obviously, and near-fluent Spanish in many cases, Portugal potentially has a lot to offer the startup world.  It also has good connections to Brazil, as well as to parts of Africa and is in a good timezone for dealing with … Read more 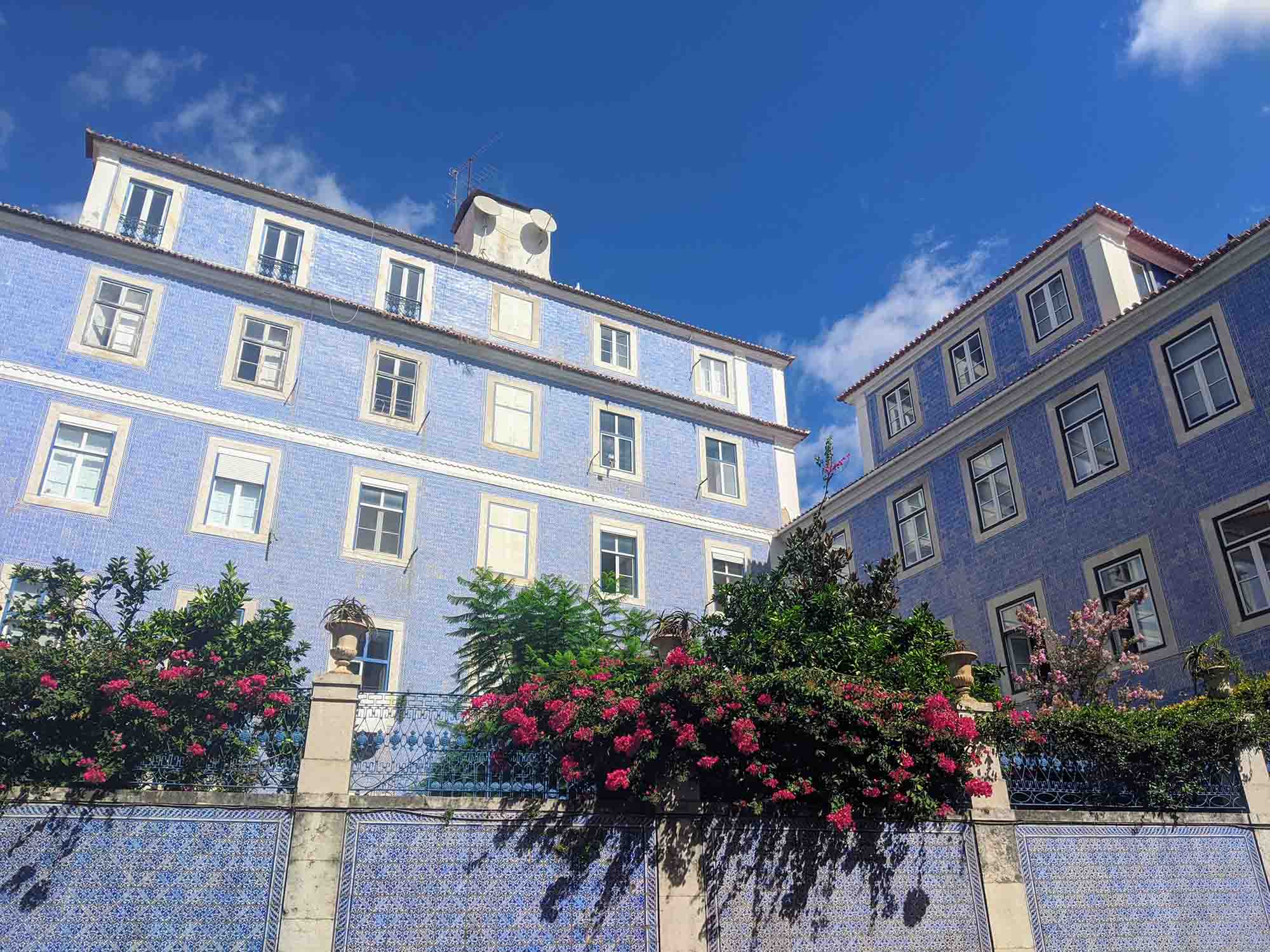 Buying agents (sometimes called buyer’s agents or a buyer’s advocate) aren’t traditionally that common in Portugal*, but it’s a service that’s growing in popularity. And, it’s easy to see why.  A lot of people want to buy property in Portugal, whether to live in or to invest in, but quickly realise that buying in Portugal … Read more 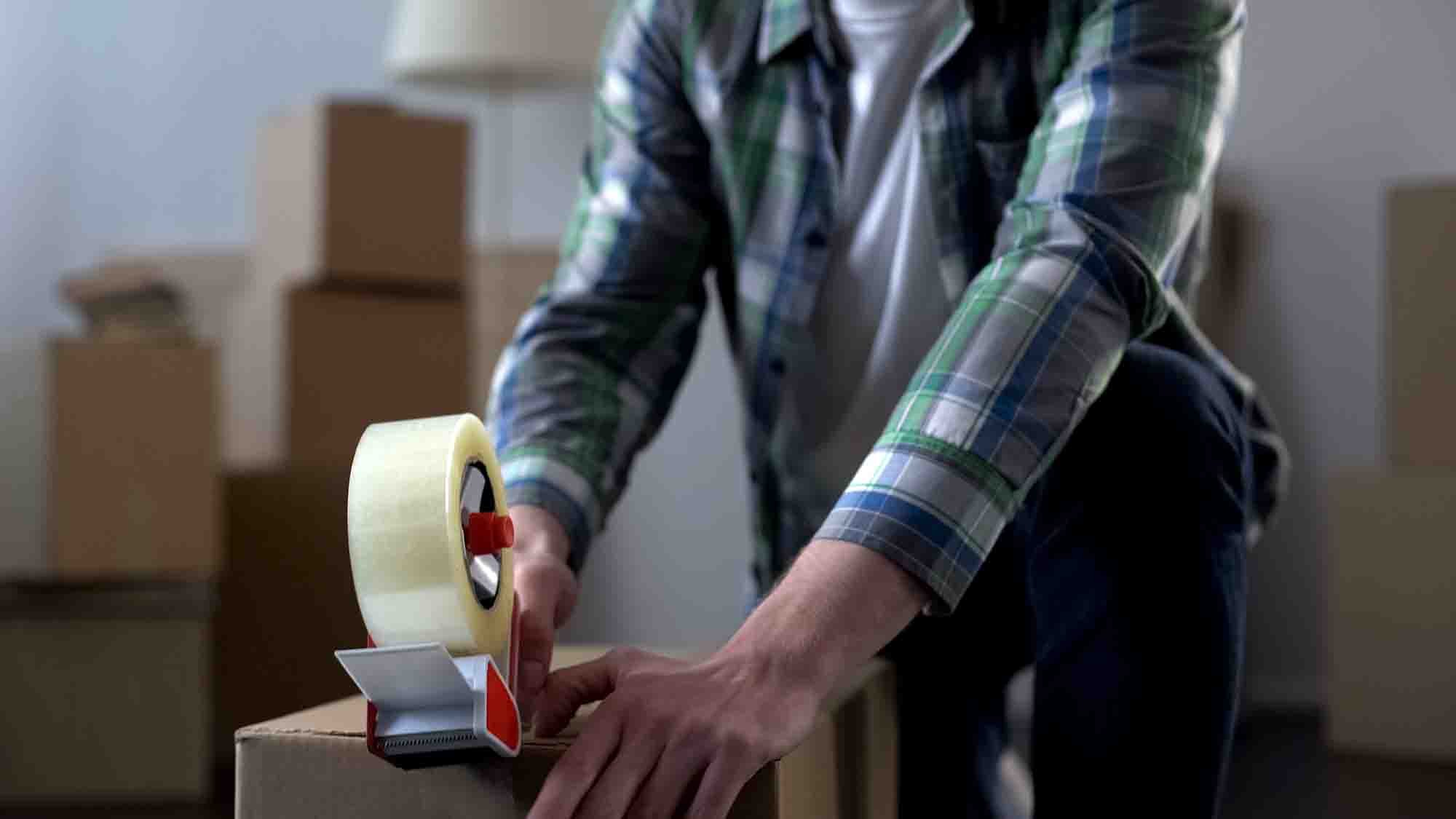 One of the big costs of moving to Portugal – both financially but also emotionally and mentally – is the cost of moving all your stuff here.  The cost will depend on how much you want to ship, and where you’re located. Naturally, someone located in Spain, for example, would pay a lot less than … Read more 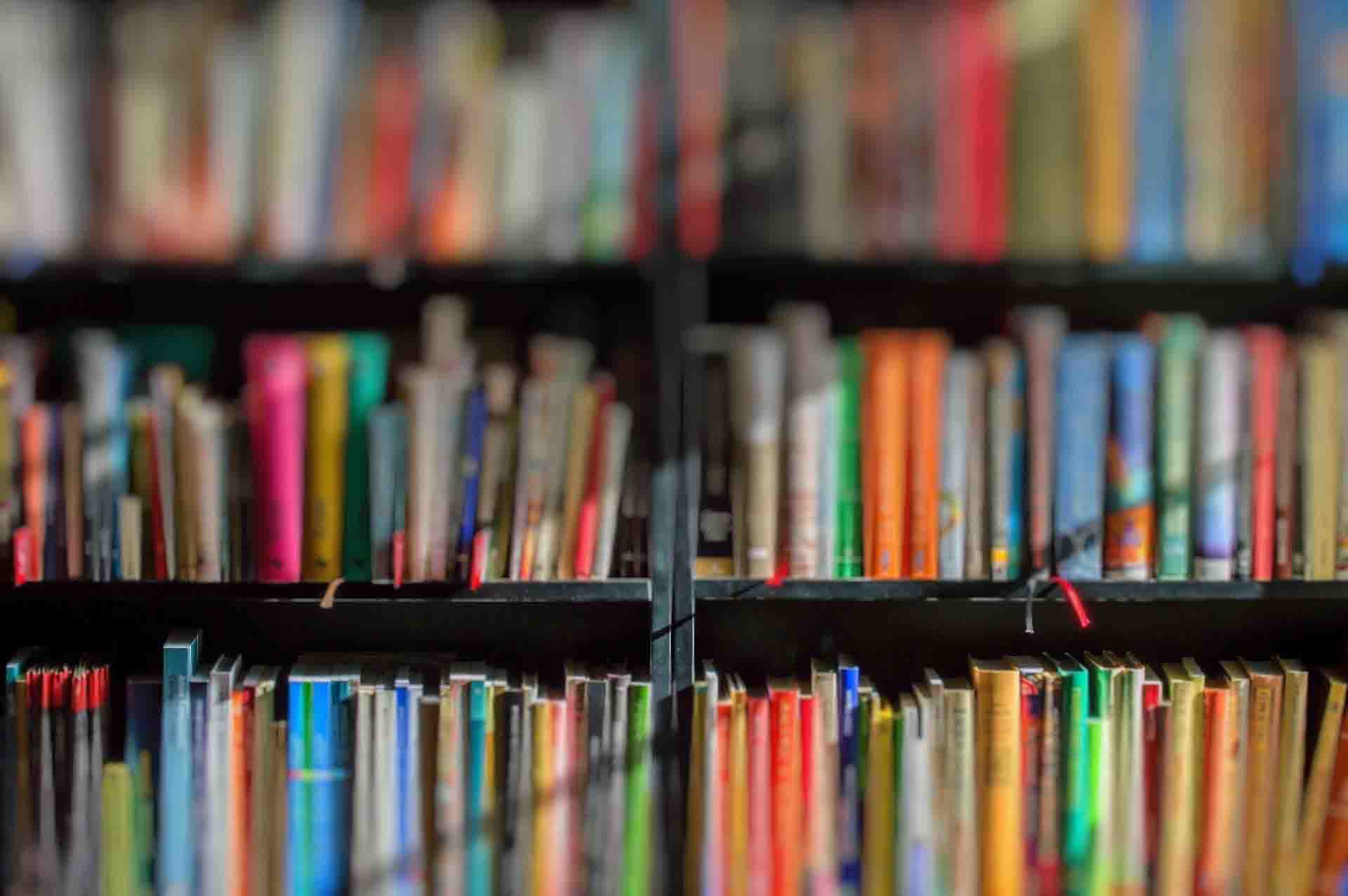 These days, most people who are learning European Portuguese will want to do so via a course or an app. We all have our phones on us all the time, making it easy to study whenever we want, and, besides, most apps or websites offer a lot more functionality than a book.  That said, there’s … Read more 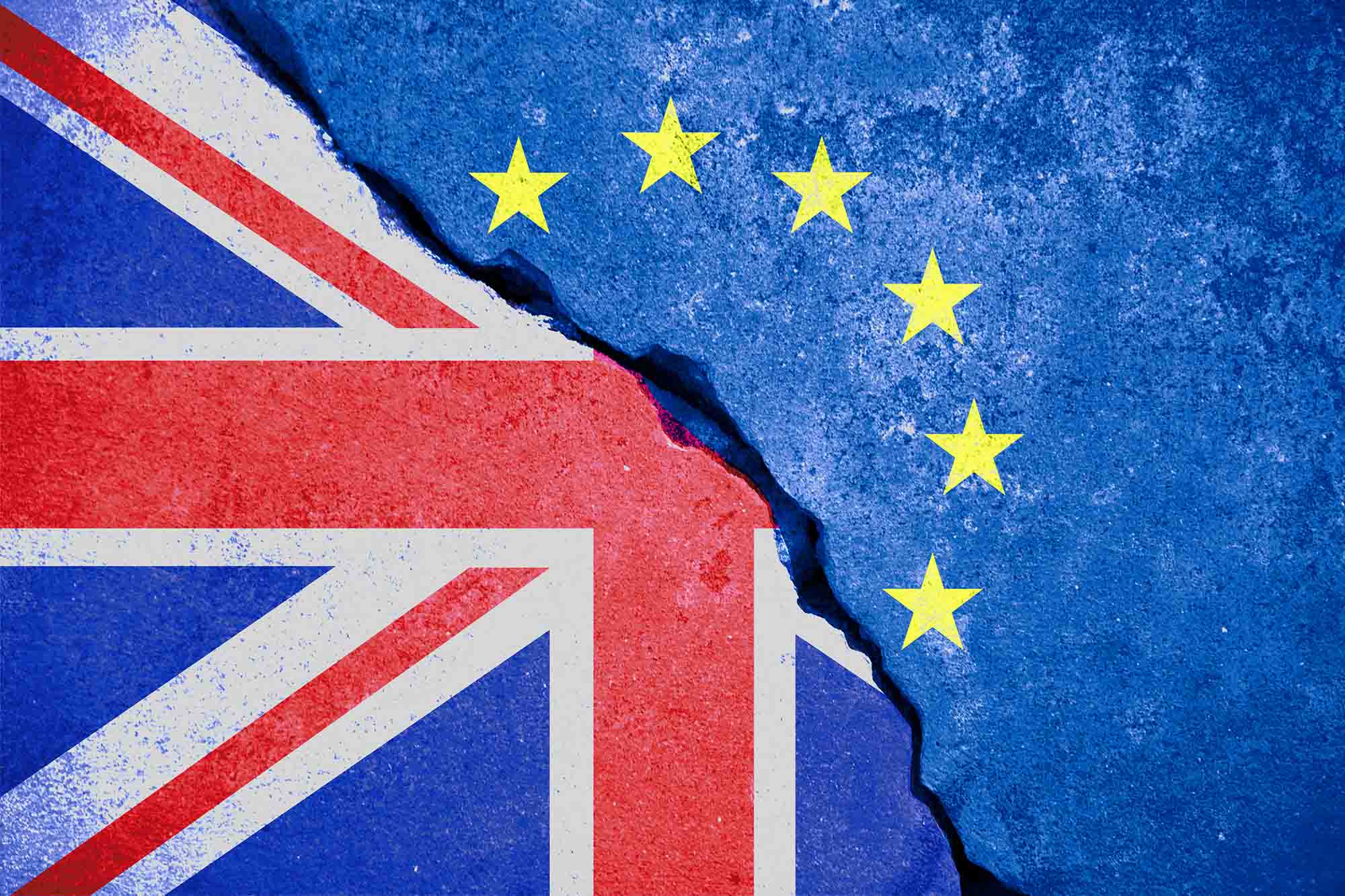 I’m a UK citizen. Will I still be able to move to Portugal after Brexit? Portugalist usually receives this question a few times per week — sometimes a few times per day. The truth is: nobody really knows what’s going to happen. The UK and the EU are currently playing a complicated game of chicken … Read more 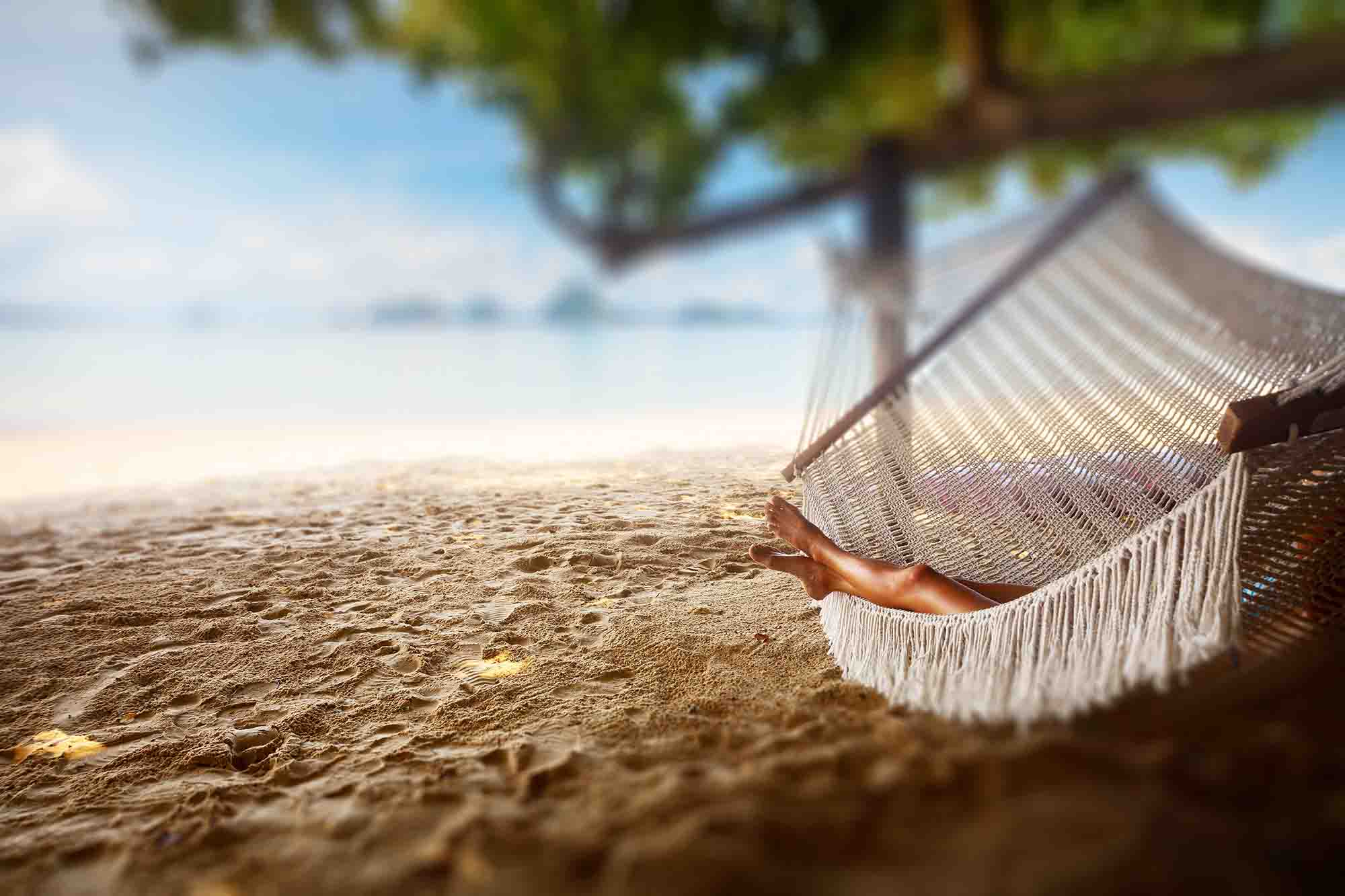 Over the past few years, the FIRE movement (Financial Independence, Retire Early) has grown in rapid popularity in the US and, increasingly, in other parts of the world like the UK and Europe.  FIRE is about deferment. It’s about saving and investing as much of your income as you can while you’re in your 20s … Read more 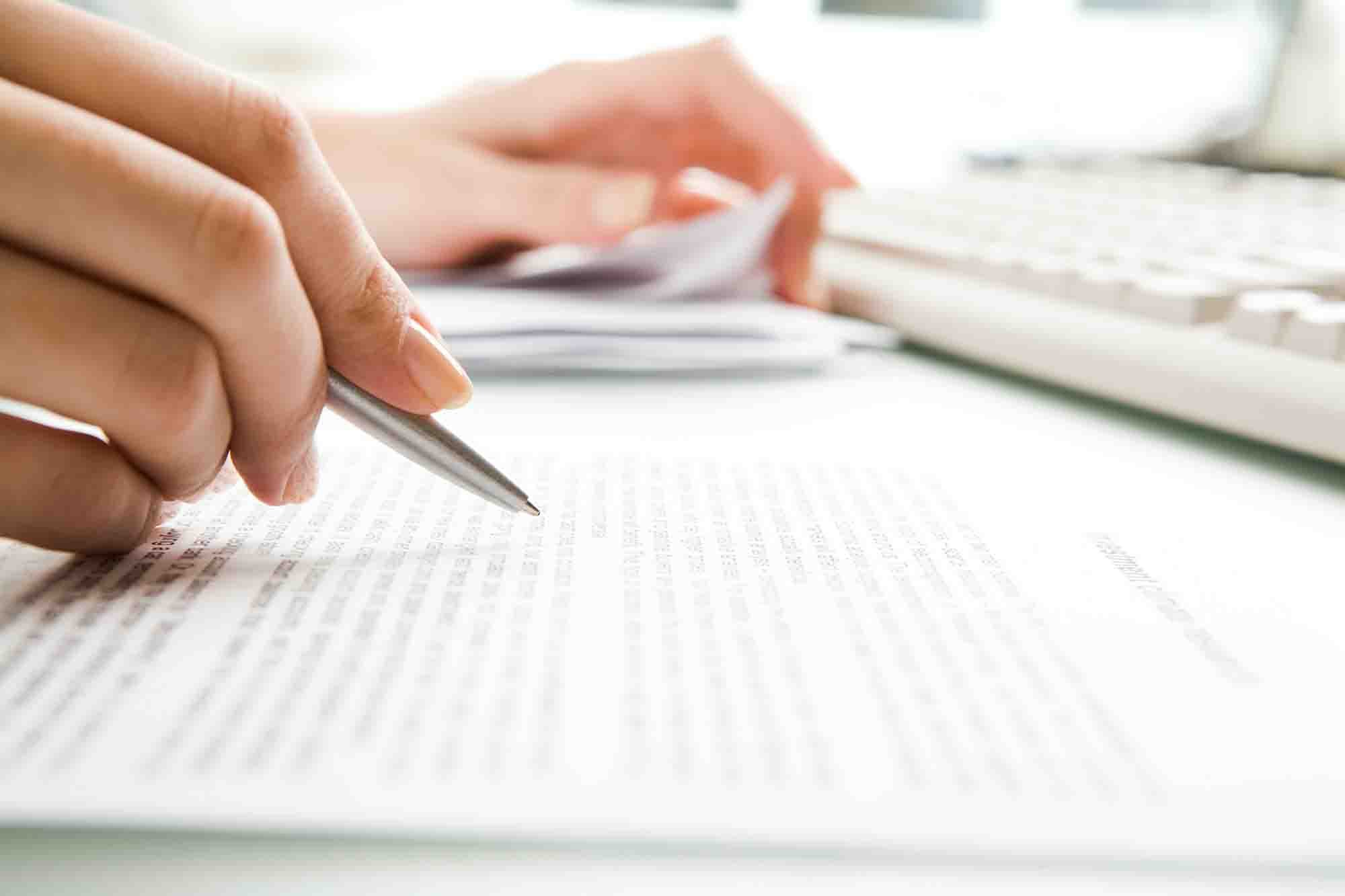 Portugal has a number of attractive visas and schemes that are designed to entice people from outside of the EU, particularly affluent or self-sufficient people, to Portugal. The most famous two are probably the Golden Visa and the Non Habitual Residency (NHR) tax incentive, but equally enticing for many is Portugal’s D7 Visa & Residence … Read more 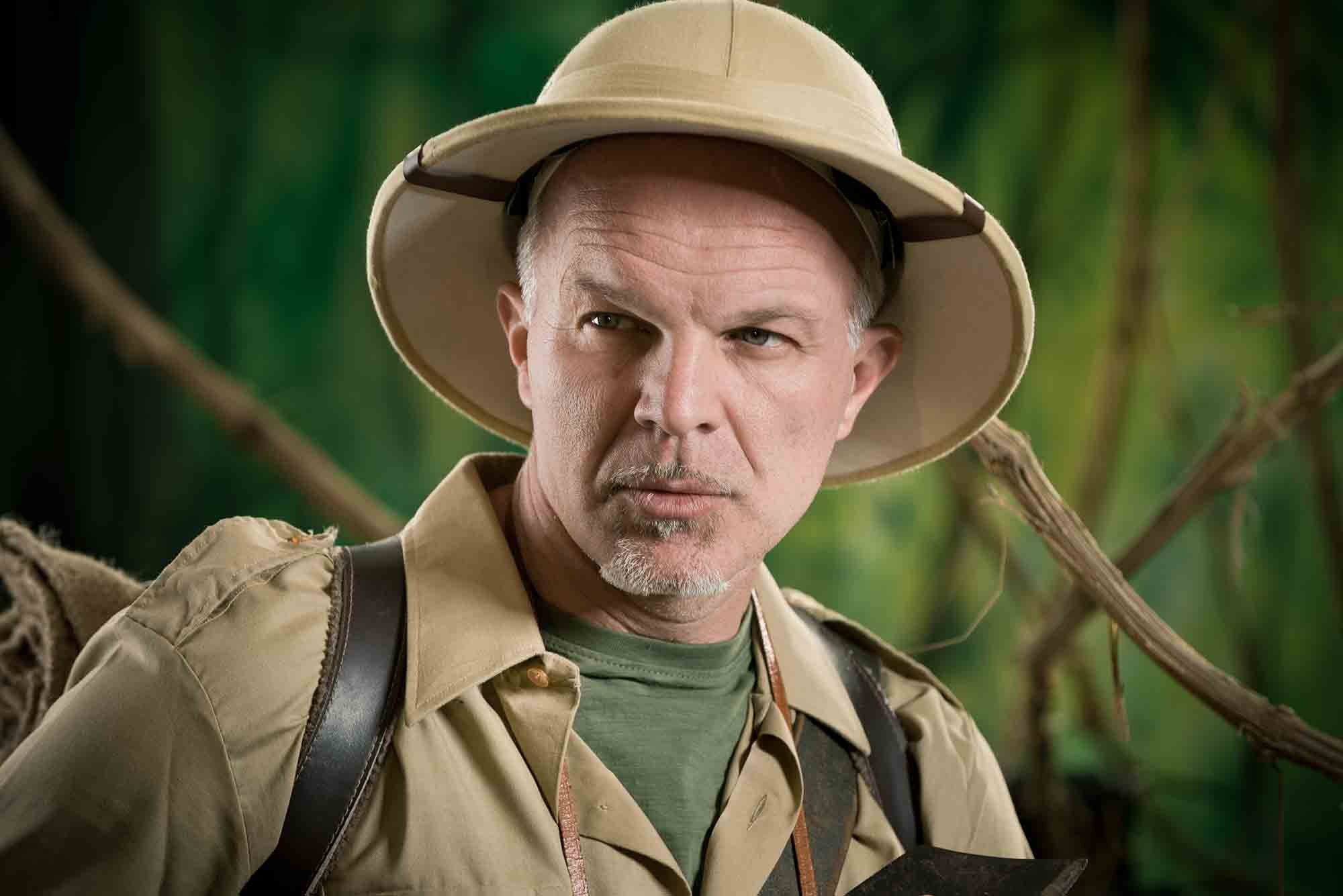 Many people who are thinking about moving to Portugal take a “scouting trip” to see if Portugal is the right country for them.  A scouting trip is a chance to visit a few different towns and cities to see which one you might want to live in. It’s also a good opportunity to see if … Read more