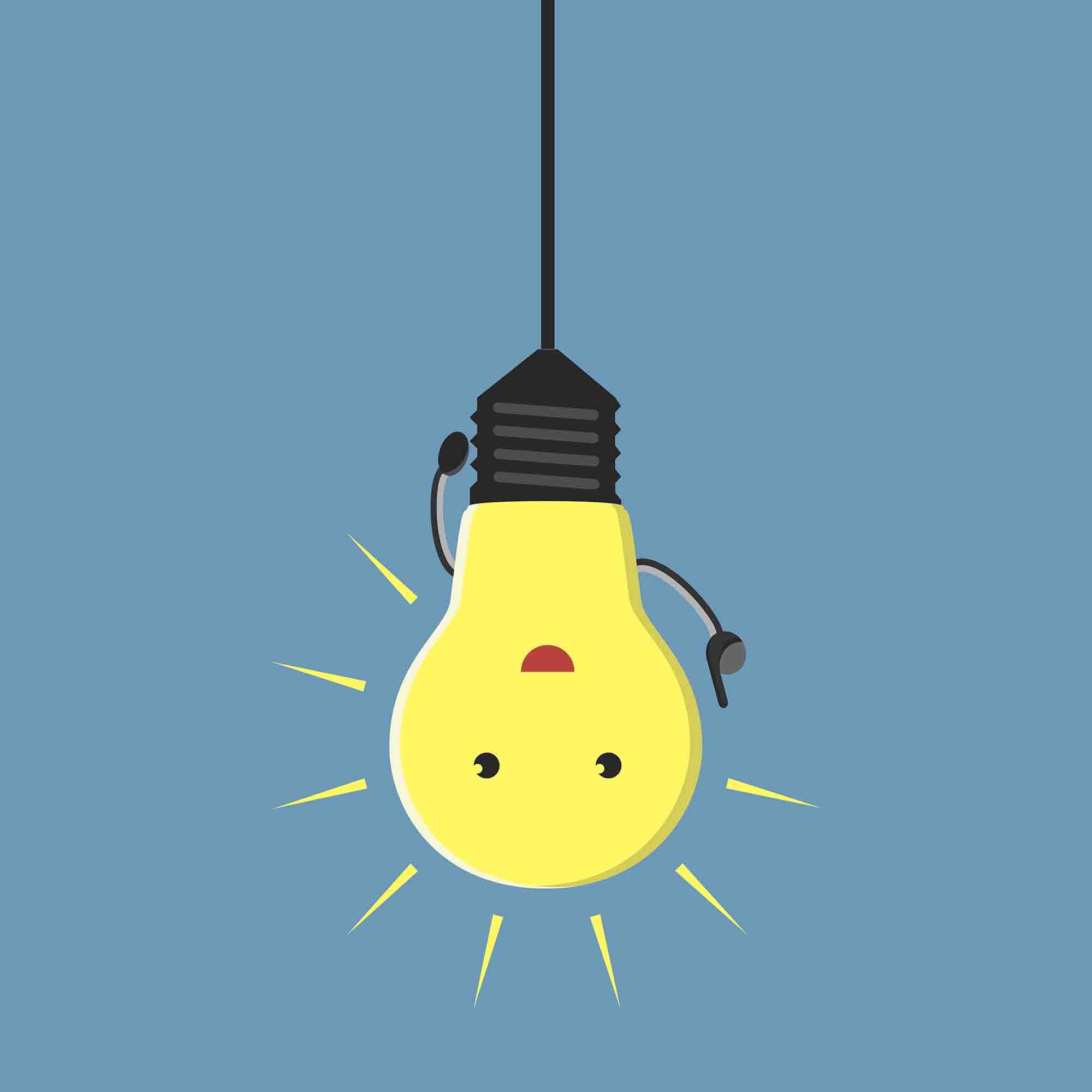 There are a few words that help explain Portuguese culture. One of them is saudade, a word that’s considered to be untranslatable but the closest interpretation is a feeling of longing. You can feel saudade for anything: a different time, a person, a relationship you once had. You can even feel saudade for something that hasn’t happened yet.

Saudade is a useful word because it gives some insight into the slightly melancholy, poetic, and philosophical part of the Portuguese soul. It’s something that people mightn’t pick up on when they visit Portugal for the first time, but you become more familiar with it as you live here.

But an equally useful word is the verb “desenrascar,” again considered untranslatable but some translations include to wing it, to disentangle, or to come up with a workaround. It means to MacGyver or some up with a last-minute workaround for a situation, probably a situation that you’ve got yourself into.

MacGyver was a character from a TV show in the 1980s who would always find himself in a tough situation in each episode, usually where a nuclear bomb (or something of that magnitude) was about to go off. And in every episode, he would save the world at the very last minute, usually with one second to spare, resourcefully using something like a paperclip to stop the bomb.

“The qualities of the Portuguese reach their maximum effectiveness in situations of confusion. Our talents for resourcefulness, for improvisation, for invention, are only used to absolute advantage when confusion reigns. In our history we see that it was only in times of great confusion that we were able to do the job. Not otherwise.” – Miguel Esteves Cardoso

According to the satirical Portuguese for Dummies blog, desenrascanço is used to “express an ability to solve a problem without having the knowledge or the adequate tools to do so, by use of imaginative resources or by applying knowledge to new situations…Desenrascanço, in fact, is the opposite of planning, but managing for the problem not becoming completely out of control and without solution.”

Living in Portugal, you’ll notice that people don’t always plan and often everything seems to be done in a rush at the very last minute. It works out, more or less, usually with a creative solution. All of the stress of not doing things correctly and doing things at the very last minute could have been avoided, but that’s just not the Portuguese way. Portugal is, after all, a nation of desenrascados.