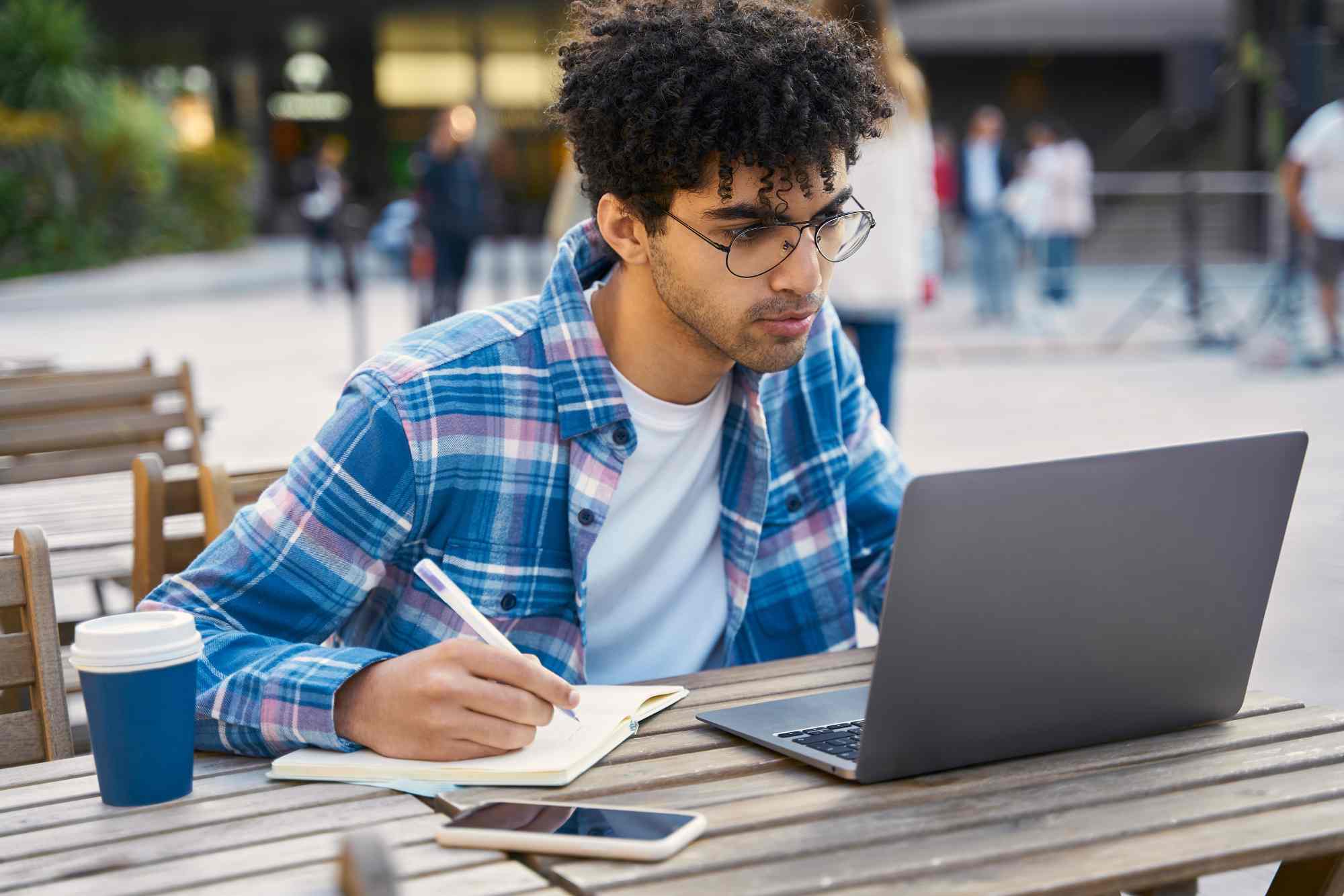 Your ability to speak a language is normally measured as being at one of three stages: beginner, intermediate, or advanced.

Beginner is the first step, so congratulations for taking the plunge.

What will You learn at beginner’s level?

The beginner’s level (A1 & A2 on the CEFR scale and Accesso and CIPLE on the Portuguese CAPLE scale) starts off with basic phrases for introducing yourself and progresses to the point where you can talk about simple subjects in a simple manner.

It’s the foundations of the language, and there’s a lot to cover. A lot of vocab, but also a lot of essential grammar, which is why it’s a good idea to take a course rather than trying to “pick it up.”

Immersing yourself is really important too, but it’s also important to make sure that you don’t miss out on any of the foundational building blocks. Otherwise, you’ll end up with great vocabulary but end up making simple grammar mistakes.

Did you know: in Portugal the minimum language requirement for Portuguese citizenship is an A2-level of Portuguese. That’s much easier than other countries like France and Germany where a B1-level is required.

The following courses, both in European and Brazilian Portuguese, all cover Portuguese at a beginner’s level.

While many people prefer to take a course or use an app to learn Portuguese, there are also plenty of books, many of which come with a CD. Some of these have gone out of print or can be hard to find as they’ve become less favoured over online courses.

There’s also Ponto De Encontro: Portuguese As A World Language [*Link*], which looks as Portuguese as a “world language” rather than differentiating between “European” and “Brazilian” Portuguese.