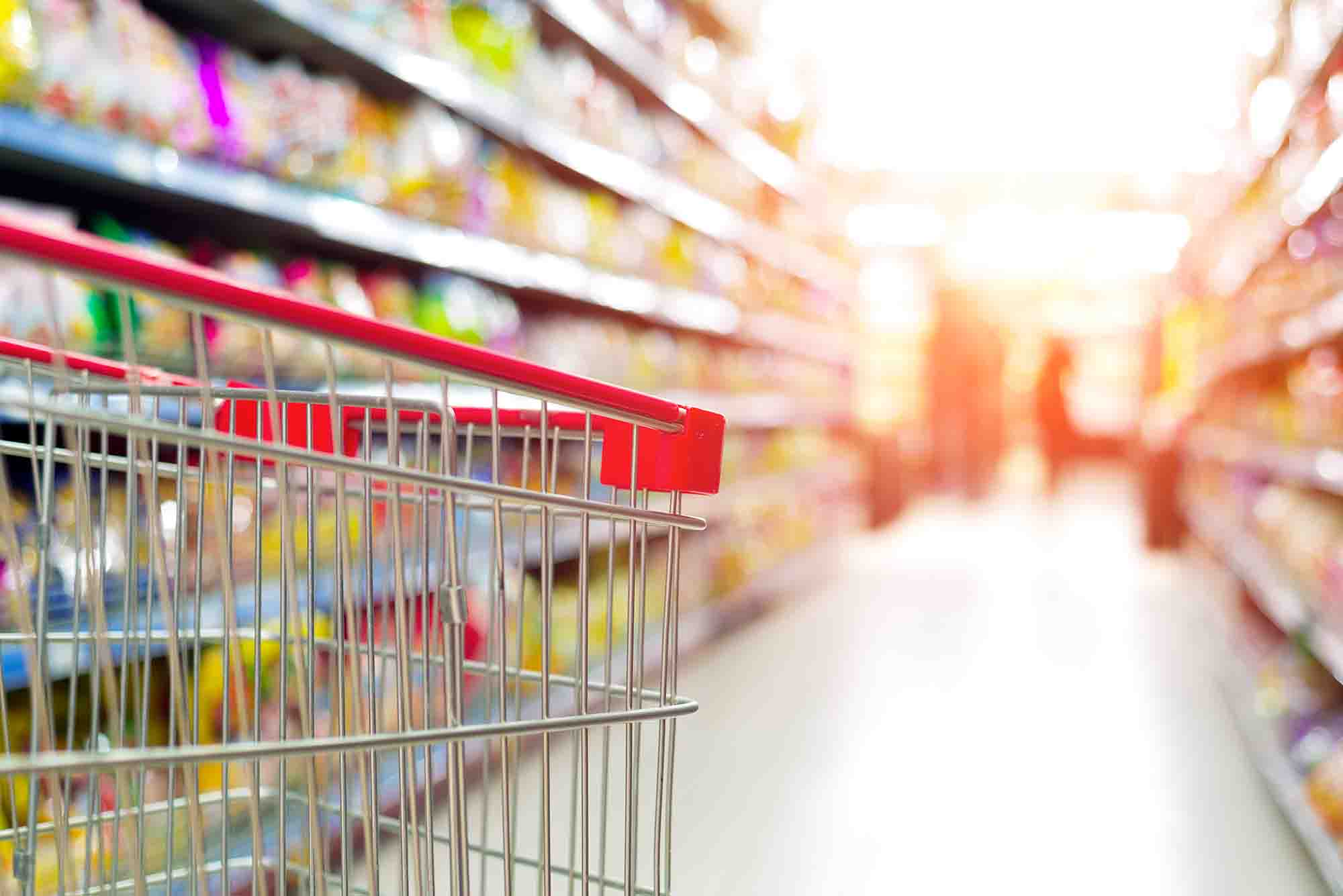 No matter how much you try to deny it, there are always things that you miss from home. It could be strong tea bags (British), Vegemite (Australians), Tayto crisps (Irish), sausages (Germans), or BBQ (Americans).

Although you can find some of these things in the Portuguese supermarkets, particularly the larger supermarkets, you probably won’t be able to find the majority of things that you’re looking for. Thankfully, there are an ever-increasing number of online and offline expats shops that can help you out.

The following are a few of the most popular, all of which deliver to Portugal.

The brits make up one of the largest expat groups in Portugal, so it’s no surprise that there are so many British shops and services here.

The most popular online shop for British expats, British Cornershop stocks more than 12,000 products — everything from baked beans and Cadbury’s chocolate to baking products, Waitrose products, supplements, and even pet care products.

And, not content to just be popular with the Brits, they now also stock American and Irish products as well as food from Wales and Scotland.

The Algarve has such a large expat British popular that it actually has its own British supermarkets. Overseas stocks a wide range of products, primarily from Iceland and Waitrose, including Ginsters Pasties, Irn Bru, and Bisto gravy flakes. It even has its own butchers where you can order British cuts of meat.

Overseas has two Algarve locations: one at Albufeira Retail Park (Algarve Shopping) near Guia and Albufeira and one in Portimão.

Although there are a much smaller number of American expats in Portugal, because American food is so popular, it’s relatively easy to get your hands on some of your favourite treats and snacks.

Based in France, My American Market is one of Europe’s largest shops for American expats. It stocks all of those American wonders that you struggle to find abroad, things like Twinkies, hostess cakes, Jelly Belly candy, spray cheese, and poptarts. Express delivery is available to anywhere in Europe, including to Portugal.

Glood is a growing chain of American and international food shops that are popping up across Portuguese cities. There you can buy all kinds of American snacks like Mountain Dew and Reese’s Peanut Butter Cups as well as snacks from around the world like Irn Bru (Scotland), Simbra crisps (South Africa), Chang Beer (Thailand), and Cocada (Brazil). You can even buy products from other part of Portugal, like Brisa Maracujá and Coral beer.

Brazilians make up the largest expat or non-Portuguese group living in Portugal, and so it’s no surprise that there are quite a few Brazilian food shops stocking cocada, paçoca, guaraná syrup, and other goodies.

Mercado Brasil Tropical is a chain of Brazilian shops that has several stores located across Portugal, both in Lisbon and Porto.

If you don’t have a Brazilian supermarket near you, you can buy most products online at Mercado Sabor Brasil. Based in Lisbon, Sabor Brasil delivers throughout Portugal as well as to other European countries including Germany, France, and Spain.

Located at Vila Vita Parc, a luxury 5-star hotel and resort near Porches, Deutsche Metzgerei offers German sausage and other cuts of meat to German residents living on the Algarve. And, if you’d prefer someone else to cook them for you, there’s also a Biergarten within the Vila Vita Parc resort as well.

Situated in Lagos, on the Western side of the Algarve, Go Dutch is the place to go for your rollmops, smoked mackerel, frikandellen, and stroopwafels.

As well as Dutch products, Go Dutch also stocks some Asian products including sake, coconut milk, and a range of soy sauces.

If you aren’t based in the Algarve, there’s always Dutch Expat Shop. This Dutch superstore stocks thousands of essential Dutch (and Belgian) products including cheeses, snacks, and health and beauty products.

Although you can find some Asian products at the supermarket, often you have to go to an Asian supermarket to really find what you’re looking for. Most large cities have at least one, if not several in a neighbourhood. In Lisbon, for example, there are several different Asian supermarkets near Martim Moniz.

Failing that, there are one or two online shops. And, if you really struggle, you can find some products at other expat supermarkets, particularly the British and Dutch ones.

Based in Lisbon, Ayur stocks products from China, Japan, Thailand, and the Middle East.

Hi, I'm James. I'm the main writer at Portugalist, and the guy who set it up. I started Portugalist because I felt there was a real lack of good quality information about Portugal and I wanted to change that. I lived in several parts of Portugal, like Lisbon and the Algarve, and I even spent 5 years living in the North of Portugal as a kid. Since returning to Portugal as an adult, I've visited every part of Portugal.
About this article
This article was first published in June 2020. It was last updated on June 30, 2020.
Corrections & Suggestions
We try to keep articles as up-to-date and as error-free as possible so, if you spot a mistake or have a suggestion for the article, please let us know.
How Portugalist earns money
This article may contain affiliate links. This basically means that Portugalist might earn a commission if you choose to make a purchase through the links in this article. This is at no additional cost to you and it does not affect our editorial standards in any way.
Portugalist.com is a participant in the Amazon Services LLC Associates Program, an affiliate advertising program designed to provide a means for website owners to earn advertising fees by advertising and linking to Amazon (.es, .co.uk, .de etc) and any other website that may be affiliated with Amazon Service LLC.