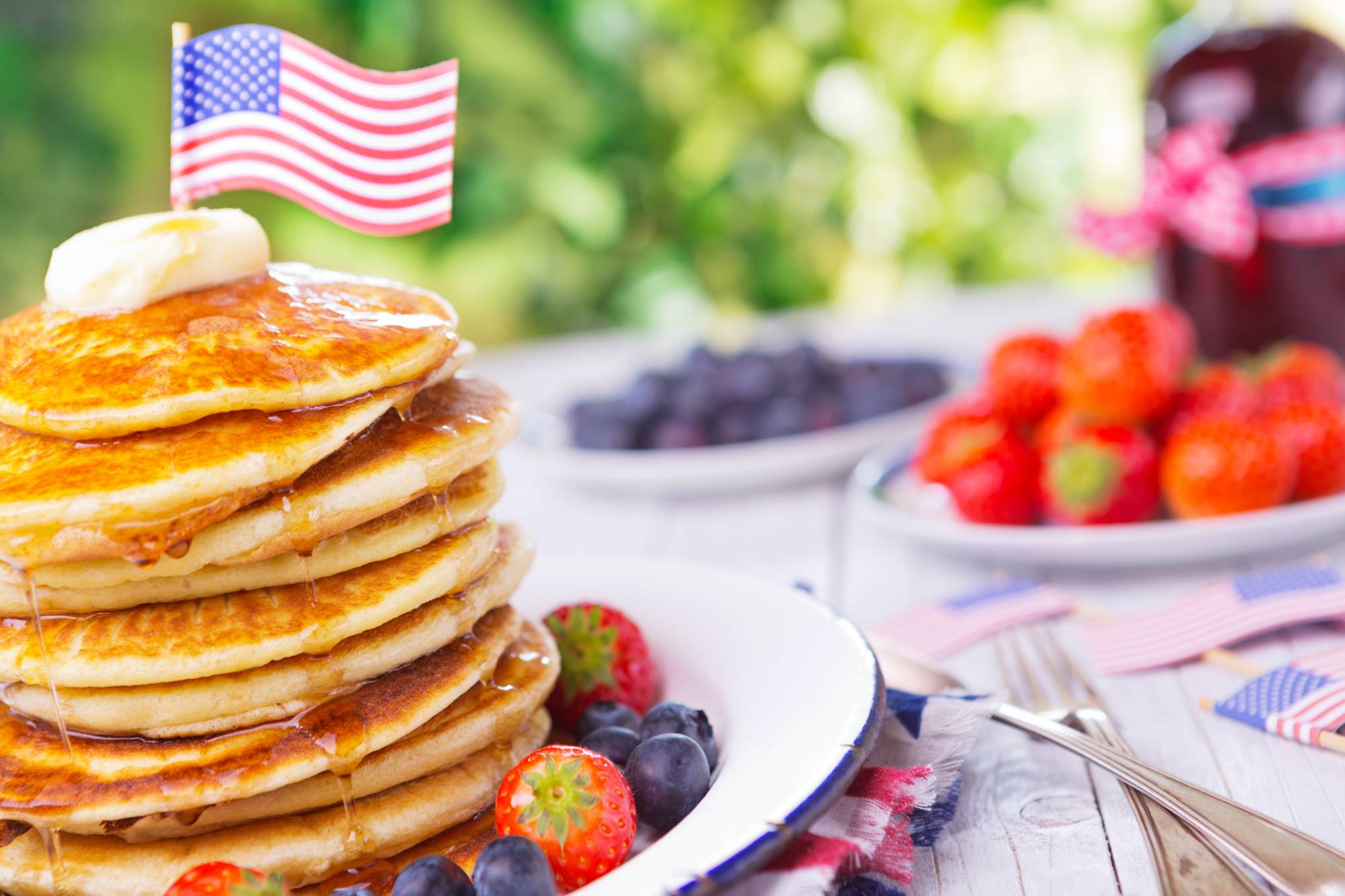 Portugal has some fantastic food (pastéis de nata at the top of that list) but there are always some home comforts that you’re going to miss, regardless of where you’re from. Thankfully, you’ll be able to find a lot of these products in Portugal, particularly long-life products. However, some products (like dairy products) are harder to find, due to the distance, and some items are more related to American culture rather than a certain food (e.g. American-style takeaway coffees).

If you’re moving from the US to Portugal, here are some of the foods that you might find yourself feeling a bit homesick for.

“Drip” takeaway coffee – Coffee is a big deal in Portugal, but tends to focus on espessos and there’s a sit-down coffee culture. If you’re used to walking around with a big cup of coffee, this can take a bit of an adjustment. You can ask for your coffee to takeaway – there are plenty of paper cups left over from the pandemic – just don’t expect it to taste exactly like the coffee you’re used to.

Half and half – You can get milk in your coffee and you can buy cream at the supermarket, but the concept of Half and Half just doesn’t exist. It is something you can easily make at home, though.

Creamer – Creamer isn’t something that you’ll find in Portuguese cafés, but it is possible to find Nestlé Coffee Mate to use at home. Both Flavers and Glood stock it.

Sour cream – Sour cream (nata ácida) can be hard to find, but it’s sometimes available in Auchan, Aldi, and El Corte Inglés in Lisbon. Many people settle for using creme fraiche, which is sometimes easier to find.

Buttermilk – Buttermilk (leitelho) isn’t available in most Portuguese supermarkets, but you’ll find it in some shops like El Corte Inglés, Celeiro, and sometimes Aldi.

Good peanut butter – Peanut butter is available in most supermarkets in Portugal, but it may be more expensive and in smaller jars than you might be used to.

Ranch Dressing – This can be hard to find in Portugal but The Food Co. in Almancil normally stocks Newman’s Own Ranch Dressing. Alternatively, this is something that you can learn to make at home.

Ingredients for Mexican cookery – With the exception of Old El Paso food kits, Mexican ingredients such as corn tortillas, tomatillos, and chillies aren’t commonplace in Portugal. Thankfully, there are several online stores such as Casa Mexicana, Martha Tomé, and The Chilli Experience that’ll deliver these products to your door.

Pumpkin spice – Unlike the US, Europe doesn’t flavour everything with pumpkin spice as soon as Autumn rolls around. However, you can add it to your own baking either by purchasing a packet of pumpkin spice from Flavers or Glood or by making your own mixture.

Root beer – You won’t find root beer in most shops or convenience stores in Portugal, but it is possible to get it from shops like Glood or Flavers.

Doritos & American “chips” – European crisps (or chips) come in different flavours than what Americans are used to, and you may not like the flavours you find at your local Portuguese supermarket. Glood and Flavers both stock more American flavours of Doritos and Cheetos.

Diners – Although you’ll find some American-themed restaurants in Portugal, the diner restaurant concept just isn’t a thing in Portugal. And although you can get coffee late at night, it won’t be quite the same without pancakes or a slice of pie.

Bagels – Some Portuguese supermarkets (like Continente and Pingo Doce) sell Bagels, usually produced by Bimbo, but for a true American bagel you may need to order from a specialist like Rhoda Bagels.

Miracle Whip – Unfortunately, it seems hard to find Miracle Whip in Portugal or anywhere in Europe (aside from the UK, which is now outside of the EU).

Canned pumpkin – Most pumpkin pie recipes call for canned as opposed to fresh pumpkin, and you probably won’t find this in most Portuguese supermarkets. However, you can find this at Glood.

Hot sauces – Although piri-piri is used in Portuguese cookery, most famously for chicken, it can be hard to find hotter sauces. If you like a bit of spice with your food, you’ll need to order these sauces from a specialist producer like Senhor Rito. You can also find some familiar hot sauces, like Frank’s hot sauce, at Glood and Flavers.

Eggnog – Eggnog isn’t normally sold in Portugal but, thankfully, it is something that you can easily make at home.

Breadsticks – You’ll find breadsticks in Portugal, but they’re the European style which are thin and dry and not the freshly-baked variety you might be familiar with if you come from the US.

Boxed Mac N’ Cheese – You could buy macaroni pasta and cheese and mix the two together, but if you’re looking for the specific flavour of boxed mac and cheese, you’ll need to order a box from Glood or Flavers. Both stock British brands of mac and cheese as well as American favourite, Kraft.

Beef jerky – Shops like Glood and Flavers come to the rescue again. It’s not quite the same but as well as American beef jerky, there are also a few South Africans that make homemade Bilton in Portugal e.g. Yum Biltong, Savanna Biltong, Sam’s Biltong, and Kalahari Biltong.

Like this article? Take a look at some of the foods that Brits living in Portugal often miss.