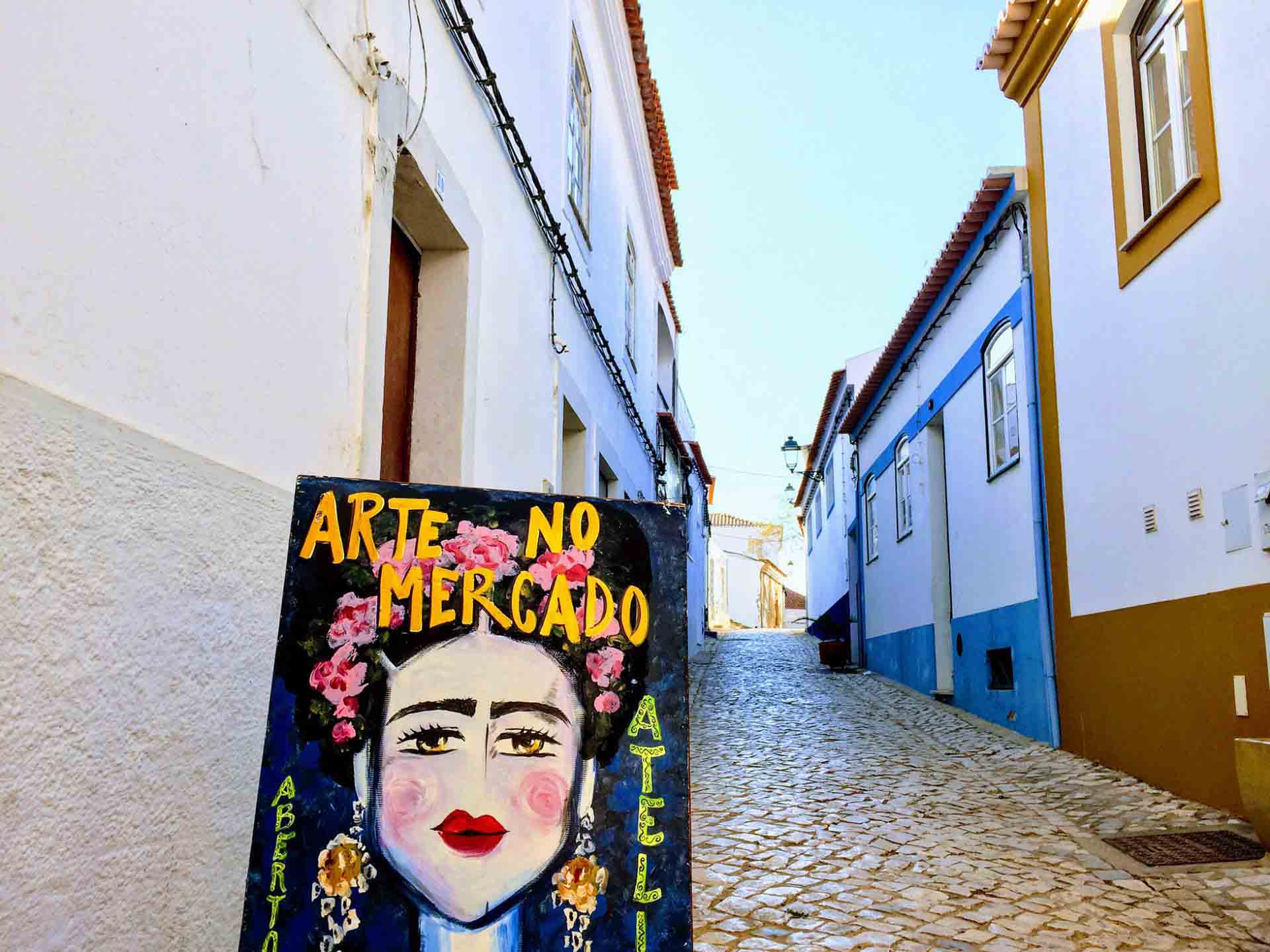 Traditionally, the Algarve stirs up connotations of coastal resorts, orange-growing farms, and Northern European expats. Although there have always been a few trendy restaurants, bars, and hotels, the Algarve has never really been cool like Lisbon or Porto.

All that’s slowly starting to change, though. Lisbon and Porto are both hipster paradises, with plenty of third wave coffee shops, craft beer breweries, food courts, international restaurants, and boutique shops, and the Algarve is slowly catching up.

Accommodation ideas for the Algarve

There’s no shortage of accommodation on the Algarve, from hotels and resorts to B&Bs, apartments, and campsites. It’s also home to a few unique accommodation options, like boutique hostels and yurts.

The Algarve’s most hipster towns

You’ll find pockets of cool in almost every part of the Algarve, but there are a few towns that give off a more arty vibe.

Sagres is the true surfing capital of the Algarve, and here it’s almost entirely burger bars and surf rental shops. It’s a much smaller town than Lagos, though, with considerably fewer bars and less of a party vibe, which is why so many people stay in Lagos and commute over to the surf spots on the West Coast.

Faro, the Algarve’s capital, is another town to consider. Although Faro is where the Algarve’s main airport is, it’s a fairly quiet city considering. Faro has plenty of cool bars, restaurants, and coffee shops, and it’s a fantastic base for exploring the nearby Ria Formosa Natural Park.

Ferragudo is a small, quiet holiday village that’s incredibly photogenic. The town is mainly made up of art galleries, craft makers, cafés, and small restaurants, and is perfect for a half-day trip.

Cafés to look out for on the Algarve

We’re in need of recommendations for third wave coffee shops on the Algarve so, if you know of any, please get in touch.

Find any cool spots in the Algarve? Share you favourite bars, hotels, restaurants, and cafes and help other travellers make the most of their time on the Algarve.