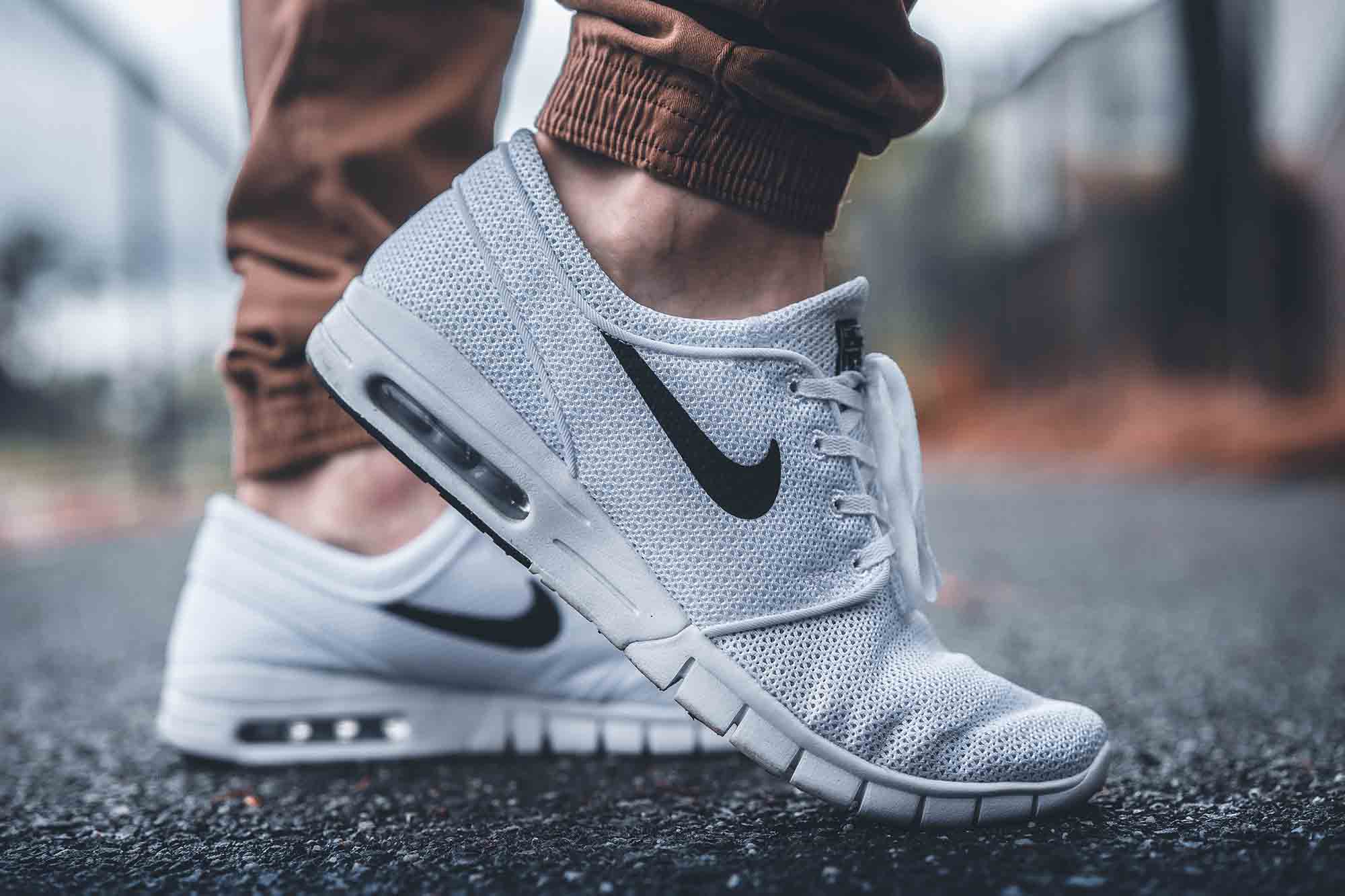 Lisbon is a beautiful city, but it’s definitely not a city where you can just run anywhere. The streets here are narrow and cobbled and, for a lot of the day, filled with cars, trams, and people.

In Lisbon, there are really just a few recommended places for running. If you’re visiting Lisbon, or moving here, it’s worth looking for a hotel or apartment nearby.

If you’re not staying near one of these running routes, it may be worth looking out for a hotel with a gym (and a treadmill). Or, if you’re feeling flush, the Four Seasons has a rooftop running track that offers views over the city.

Where to go running in Lisbon

There aren’t a huge number of places to go running in Lisbon so, if you want to go for a run here, make sure you stay near one of these routes.

Cais do Sodré to the Torre de Belém

This is probably my favourite place to run in Lisbon, and one of the main reasons that I like to stay near Cais do Sodré, Alcântara, or Belém. I like the distance, but I also like the fact that you pass so many great monuments including the very beautiful 25 de Abril Bridge.

This route follows the Tejo river and stretches from the Cais do Sodré train station, along the normally fairly empty waterfront, past the Docas area, onto Belém, and back again.

It’s usually best to do this run in the morning, as the restaurants in the Docas area can get busy around lunchtime as can the parts of Belém nearest the monuments (Padrão dos Descobrimentos and Torre de Belém).

Monsanto is a large municipal park located just outside of Lisbon City Centre, but accessible by car, metro, or bus. You can also walk (or run) there, particularly from Ajuda or somewhere nearby, but it’s often easier just to take some form of transportation there and then to exercise.

The area is mainly forest, with some open grassy patches that offer beautiful views of the 25 de Abril Bridge and other parts of Lisbon. It’s definitely one of the nicest places to run in Lisbon, with the only downside being that it can take a bit of time to get there first.

Parque Eduardo VII is one of the largest parks in central Lisbon, and a popular destination for runners in Lisbon. One lap around the edge of the park amounts to roughly 2 km, which is a nice round number for deciding how many laps you want to do.

The path in the park is quite wide, so it’s quite easy to run around without having to dodge too many people.

Parque das Nações is a much newer part of the city, which means that the pavements and roads are much wider than in downtown Lisbon. It also has a fantastic boardwalk which is just perfect for running along.

The area is fairly quiet, particularly before lunchtime, and there are often plenty of other joggers and walkers there as well.

If you’re up early enough, Lisbon City Centre can be fun to run around: Avenida da Liberdade up to Saldanha is fun for its wide open pavements while other parts of the city (like Chiado and the Bairro Alto) are fun for the steep hill climbs.

This isn’t a city with a lot of early risers, so you don’t have to be up at dawn, but sometime before people start going to work or tourists get up to sightsee is definitely preferable.

Lisbon Half Marathon – The largest athletics race in Portugal, the Lisbon Meia Maratona starts on the other side of the 25th of April bridge and finishes in Belém. The event takes place in March every year.

If you’re staying in Lisbon for a while, and particularly if you’re not based near one of the main running routes, it may be worth joining one of the many gyms in Lisbon. These range in price and quality, starting from just a few euros per week.

Visiting other parts of Portugal?

Be sure to read the guide to running in the Algarve, which includes a list of routes, competitions and races, and hotels for runners.