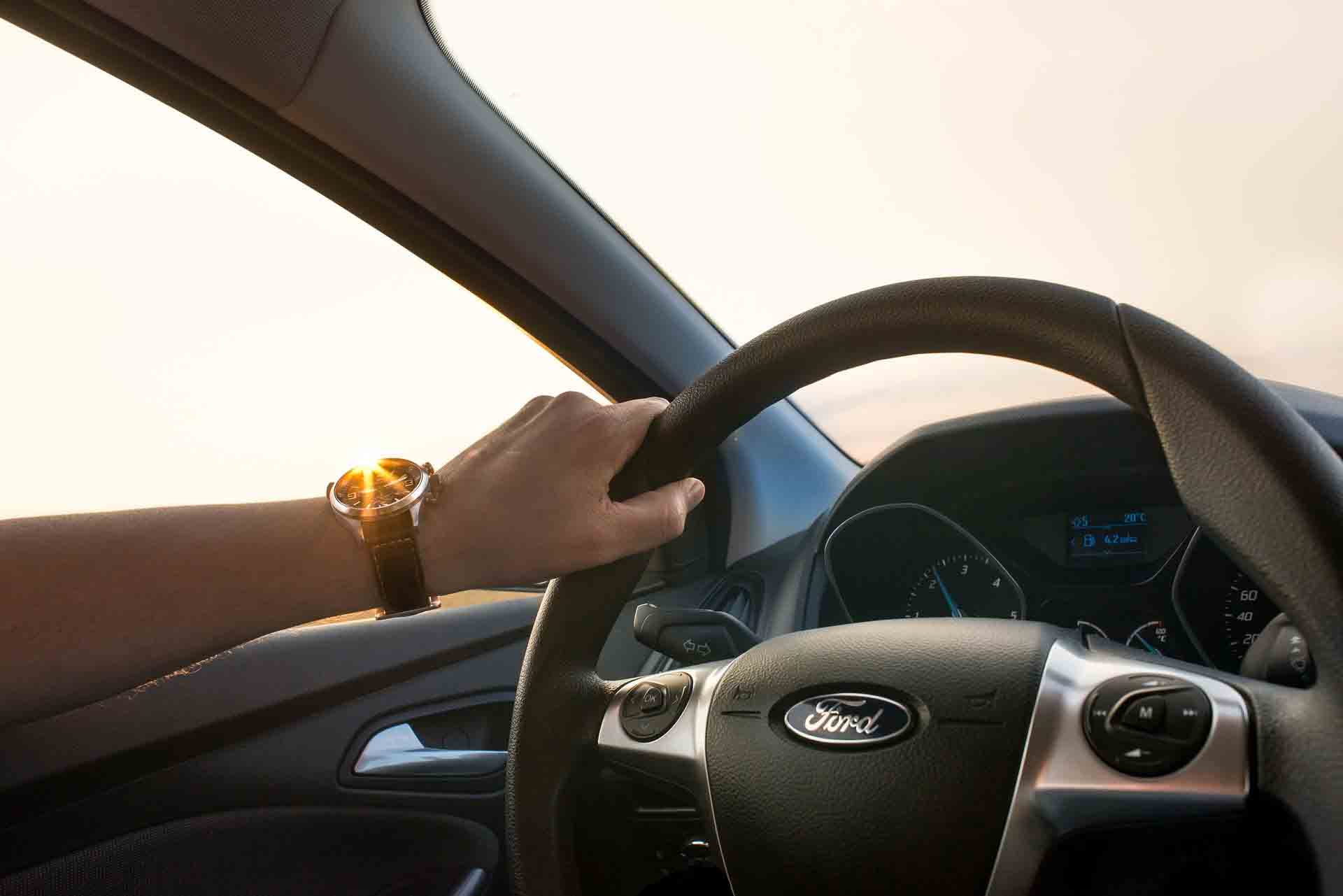 So, you’re planning on spending a few months on the Algarve. You have your long term accommodation booked, but you need a way of getting around. Is the easiest option to rent a car long term?

Although the Algarve has a reasonable bus and train service, which is fine for getting from one large town to another, it’s not ideal for exploring. To make the most of your time on the Algarve, you’ll really want to have your own car.

Unfortunately, hiring a car on a long-term basis isn’t as easy as it could be. Although some local car hire companies do offer long-term rates, particularly during the winter, these aren’t advertised and you’ll have to contact each company individually.

It’s always worth following the standard car rental route and checking the car hire comparison sites as they sometimes have very cheap deals, particularly in winter: I’ve seen car rental for less than €1 per day at Faro Airport during the winter months. These deals are usually last minute, which is annoying for those that like to plan in advance, but the standard rates may be the best value for money as well.

To see if any of these were worth using, we had a look to see how much it would cost to hire a car for the month of October. We were checking in advance rather than last-minute, so it’s possible that there might be better deals closer to October. That isn’t a guarantee, but it’s definitely possible.

The cheapest deal is €163, which works out to roughly €5 per day. These deals are rarely with Hertz or Europcar or a car hire company that you know, of course, so be sure to read up on the company before agreeing to anything.

It’s also worth noting that some car hire companies don’t like you renting for more than 30 days at a time. If this happens, you may have to book a different car hire deal for each month that you’re in the Algarve.

Next, check to see if any of the local car hire companies can beat the price the comparison sites give. We contacted a few just to get an estimation so we could see how it compared to our other quotes.

Autorent.pt are a small car hire company based in Portimão, but with an office at Faro Airport. They took a long time to get back to me, but they did provide one of the cheapest quotes.

Yor Car is a Portuguese car rental company based at Faro Airport that offers car hire in the Algarve and Lisbon. Their standard rates were one of the cheapest of the companies that I contacted.

Faro Car doesn’t have the fanciest website, but they do have a desk at Faro Airport so I thought I’d check and see how much it would cost to hire a car long-term with them. Again, I checked for the entire month of October.

Travel Rent have an even worse website: it actually doesn’t work. Nevertheless they got back to me within an hour with a quote.

Drive4fun got back to me with a similarly high price. Although cheaper than Travel Rent, it was still much too high.

As you can see, I wasn’t able to get a better deal just by contacting companies directly.

Aimed at American tourists in Europe for 21 days or more, Renault Eurodrive buy-back leasing program allows American customers to lease a fully-insured new car for their trip to Europe.

There are benefits to this over normal car rental (esp the insurance), but it only really becomes worth it if you rent the car for at least a few months (the more the better). Otherwise, it probably makes more financial sense to rent from a normal car rental company.

Should you bring your car with you?

Another option is drive to Portugal and bring your car with you. Under EU rules, you can bring a car from one EU country to another for six months before you have to register it in the new country.

Plenty of people on the Algarve keep their cars beyond that period, and it isn’t something that’s regularly checked by the local police, but doing that could mean that the car insurance is essentially worthless.

On the subject of car insurance, you’ll need long term car insurance if you’re planning to bring your car with you (and breakdown cover) as most companies only cover you for a few months. Some insurance companies offer six months insurance, and one or two offer up to a year of cover.

If you’re coming from the UK, you may want to buy a LHD car. There are surprisingly quite a few of them in the UK, and there are even some garages that specialise in them.

What about buying a second hand car in Portugal?

It is an option, but it may not make the most sense financially. You’ll probably be buying quite an old car and, for the same money, you can hire a brand new car from a car rental company.

It’s not the same as owning it, sure, but at least you won’t have to worry about it breaking down and needing repairs.