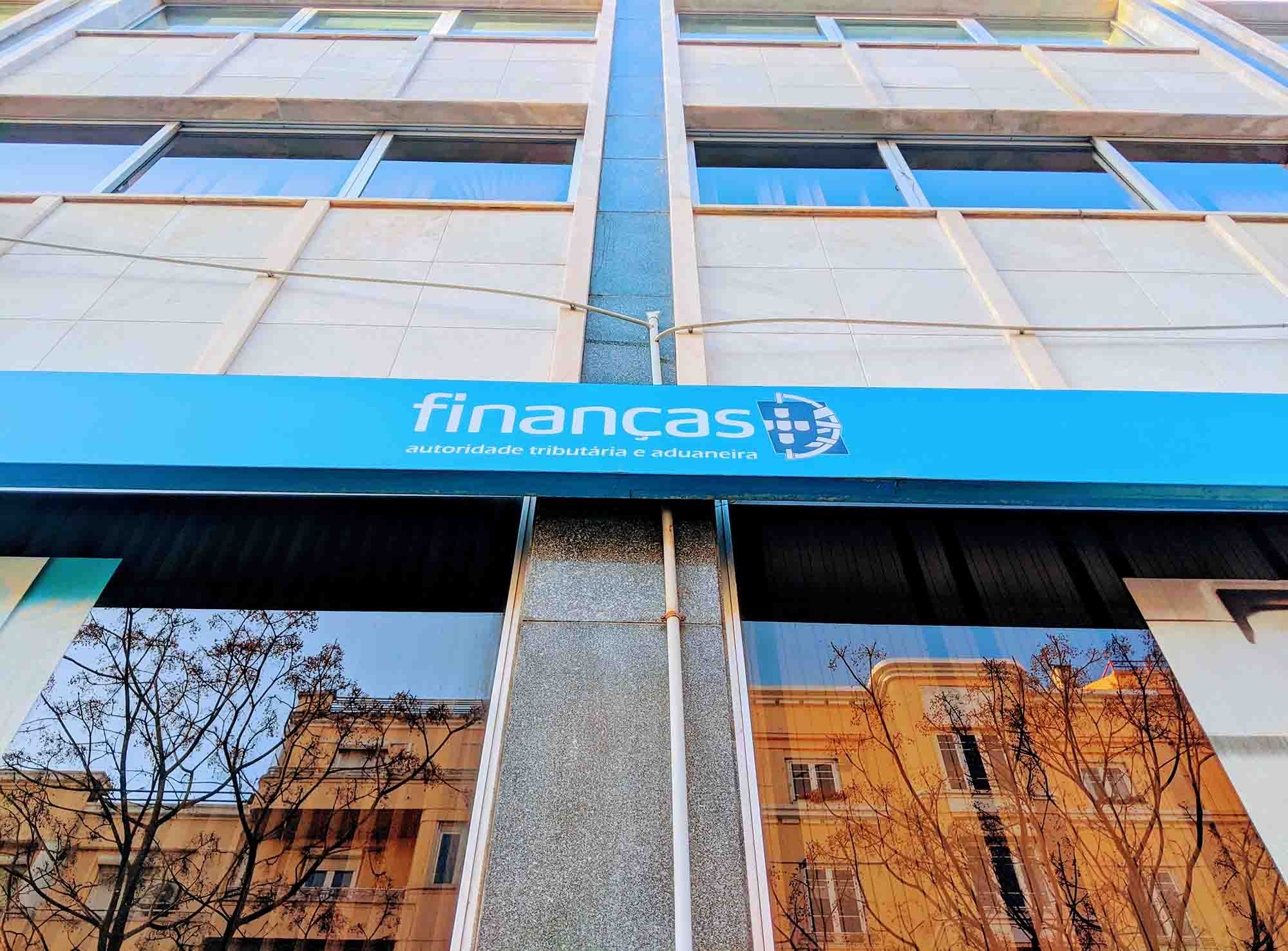 Let’s say, for example, that you own a property in Portugal but you don’t live in Portugal or the EU, you live in the United States, and one day Finanças needs to contact you. Because you live outside of Portugal, they can’t just email or phone you. That would be crazy. They need to speak to someone in Portugal. Here’s where a tax or fiscal representative comes in.

A fiscal representative is a person or company that acts as a liaison between a non-resident individual or company and Serviço de Finanças (the Portuguese tax department).

Who does and doesn’t need a fiscal representative?

Whether or not you need a fiscal representative depends on two things: firstly, where you are resident (i.e. live) and, secondly, if you have affairs in Portugal that Finanças might want to contact you about.

What are the costs involved?

Bordr.io, for example, charges €150 to obtain a NIF (or €140 when you use the code PORTUGALIST), which includes 12 months of fiscal representation. After that, and assuming you don’t cancel your subscription, they will bill you €150 once per year for ongoing fiscal representation. Any correspondence from Finanças will be forwarded digitally.

Are the services that charge €500 or €1,000 better? It doesn’t make a huge difference in obtaining the NIF, but you don’t want a company with such poor customer service to be your point of contact with Finanças.

Now that the UK has left the EU, UK residents with tax or financial affairs in Portugal need to have a tax representative in Portugal. The deadline for this was originally January 1st, 2021, but was extended until June 30, 2021.

According to the Portuguese consulate in London, failure to appoint a fiscal representative could result in fines ranging from €75 to €7,500.

15 thoughts on “Do I Need a Fiscal Representative in Portugal?”