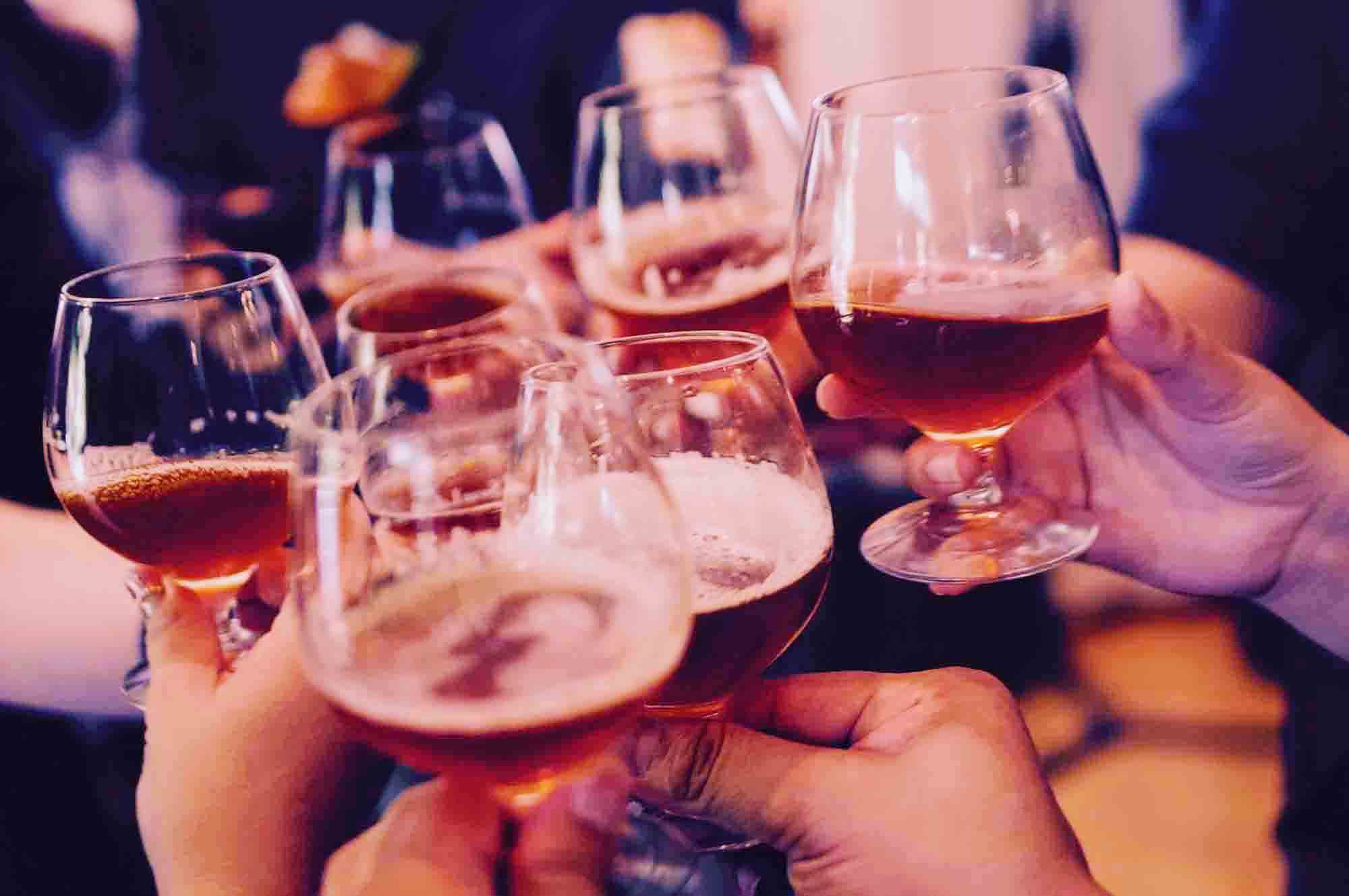 More and more people are moving to Porto, and it’s now easier than ever to meet new people and make friends there.

That isn’t to say it’s completely easy, though. Moving anywhere is hard and, although Porto is attracting more and more internationals as well as people from other parts of Portugal, the numbers of people moving there are still small – especially when compared to Lisbon.

Less people isn’t necessarily a bad thing. Often it’s actually easier to make friends in cities where there are only a handful of other newbies, and in a city where fewer people move there.

Meetup.com is the first place you should look for meetup groups and events that are happening in Porto. Here, you’ll find all kinds of groups varying from general groups like Porto Internationals to more specific groups for book lovers, wine enthusiasts, and 5-a-side football.

Expat groups are another good starting point. As well the groups on Meetup.com, you’ll also find quite a few groups on Facebook e.g. Porto expats and Porto Internationals. Expat websites, like Angloinfo, are also worth looking at especially Internations.

Internations has quite a few expat members living in Porto, and they also organise events in and around Porto as well.

Couchsurfing is a website where you can find other people’s couches to crash on, but that’s really only its original purpose. It’s also just used as a platform to connect with other travellers and locals, and a place to organise meetups and events.

As with Lisbon, there’s a weekly couchsurfing event in Porto. It’s usually a mix of locals and people passing through, and it’s a good way to meet new people. As well as the main weekly meetup, there are usually one or two one-off events like food tours and meals out that take place during the week as well.

Make friends in a new city isn’t easy. In fact, it isn’t always easy even if you already live in the city.

There are an increasing number of apps, like Patook, which focus on making friends rather than dating. Don’t rule dating apps out completely, though. Quite a lot of people use OkCupid and even Tinder to make new friends. You just have to be very upfront with what you’re looking for.

Apps like Patook are actually pretty useful if you’re specifically looking to make friends with Portuguese people, rather than just other expats, as they usually have quite a few members from both Porto and other parts of Portugal as well.

Porto has a growing tech and digital nomad scene. It’s not as big as the scene in Lisbon, but there’s definitely quite a few meetup groups and regular events that you can take part in.

As well as the digital nomad meetup, a handful of tech events happen regularly in Porto. Scaleup Porto usually has a good up-to-date list of the events, as does Techevents.co. There’s also good old meetup.com as well.

If you’re planning on staying in Portugal for any decent length of time, you should think about learning Portuguese. This is something that you can do by yourself or in a one-to-one class but, if you’re also trying to meet new people in Porto, it might be worth taking a group language class.

Group language classes can be a great way of meeting other people who are new to Porto and, of course, you’ll learn to speak a little Portuguese as well.

A language tandems or language exchange is where you meet up with somebody who’s learning English (or whatever your native language is) and you exchange “your English” for “their Portuguese”. Basically, you split the time equally: you spend half the time speaking in Portuguese and the other half speaking in English.

Some language exchange partners end up becoming lifelong friends. Others never manage to hit it off. A good language partner (e.g. someone you’ll learn to speak Portuguese from) is hard enough to find, and it’s probably quite a lot to hope that they become your friends as well.

Basically: Go in hoping for someone who can help you improve your Portuguese, and focus on that. If you end up becoming friends, that’s just a bonus!

Another way of making friends, especially with people from Porto, is to volunteer. There are several charities in Porto that are always in need of volunteers including: