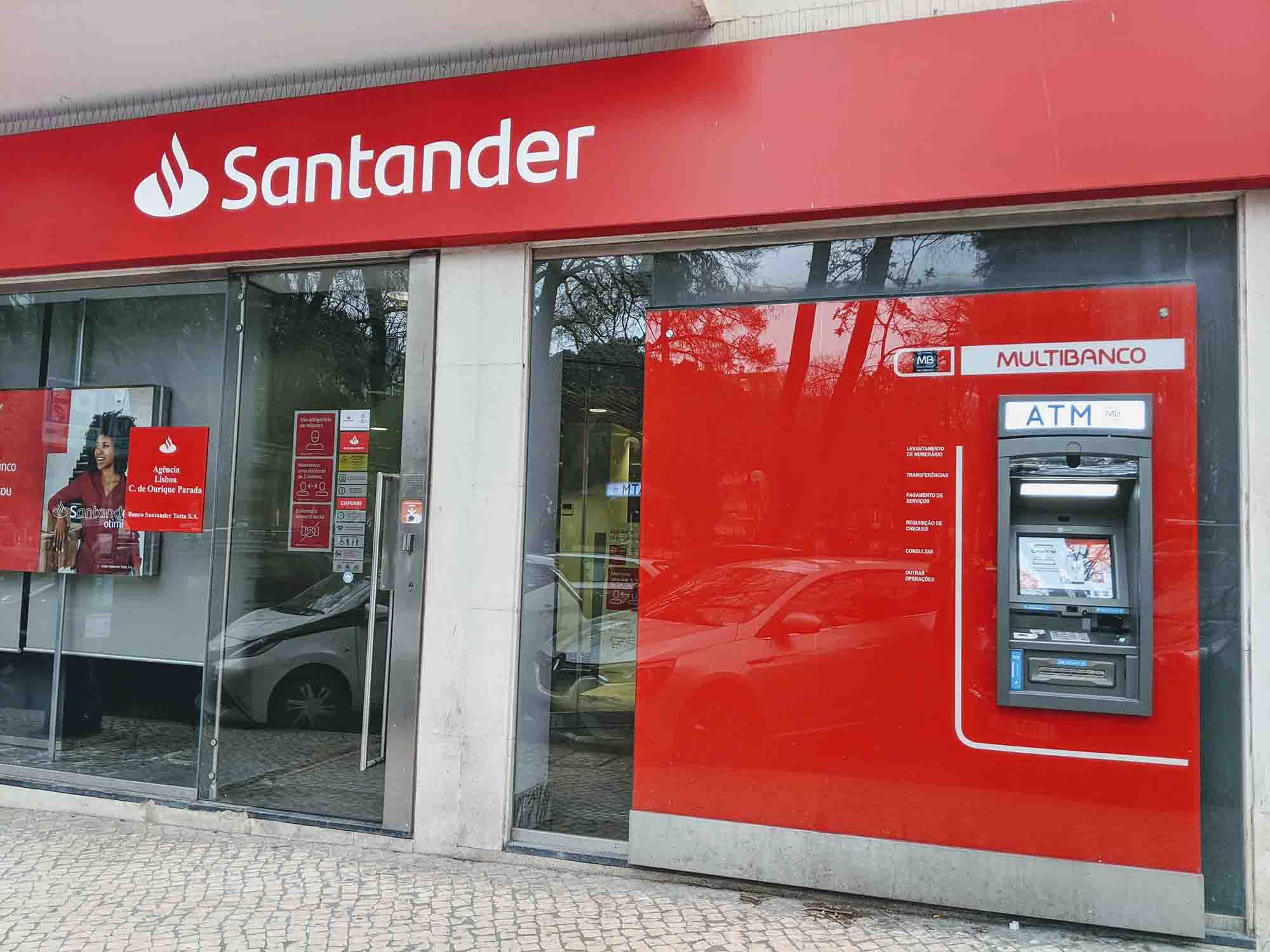 At some point or other, you’ll probably need to withdraw money from an ATM in Portugal. While card payments are becoming more common, particularly in more modern or touristy establishments, cash is still preferred. In many cafés and restaurants and in places where cards are accepted, foreign bank cards are not (often the machine is “broken”). It’s also a good idea to carry some change for tips to ensure the money goes to the server.

Most banks charge you if you withdraw money in another currency. This means that if you come to Portugal from somewhere like the UK, US, or Canada and try to withdraw money, it’s quite likely that your bank will charge you a fixed fee or percentage to take Euros out. This isn’t necessarily the case with all banks and all bank accounts—some premium bank accounts don’t charge fees for this —but as you’ll see from the comments it’s quite common.

There are a couple of tips for avoiding this such as avoiding the ATM’s withdrawal rate and avoiding certain ATMs (e.g. the Euronet ones), but the best possible thing you can do is get a travel-friendly debit card before you come to Portugal.

The most common are:

These accounts allow you to hold currency in euros or withdraw from ATMs with minimal ATM fees. However, note that most of them have limits on the number of free ATM withdrawals you can have per month.

If you don’t get a travel-friendly card such as the ones mentioned above, the ATM will ask you whether you want it to convert the amount to Euros or whether you want to be charged in your own currency. It’s almost always best to say no to the conversion rate. It’s typically a bad exchange and much worse than what your bank will charge you.

Well after reading through a fair amount of replies I followed the idea of saying No twice (MultiBanco)…and it worked. Note: 1st time I hurried & simply took the 12% hit ($127 USD for €100 w/d) really noticing it only later GRRRR. But today I took the variable rate – which of course it does not provide – & voila, $227 for €200, pretty much spot on today’s rate. Thanks y’all!

NEVER accept the machine conversion offer. This will give you just about the best rate possible when withdrawing cash. Best John

Regardless of which type of card you use, be wary of some of the ATMs that are popping up all over Portugal. Euronet is the most common company, but there are one or two others. These ATM companies charge you a hefty fee per withdrawal (as much as 13% of the total amount).

If you’re desperate for cash, they are always in very convenient locations. However, if you can find another ATM, it’s likely to cost you a lot less (or be free if you have the right card).

I wish I had read this article earlier. I got ripped off two times in Portugal. First time was at Lisbon airport, I got charged 15% mark up fee plus one transaction fee 3 euros at on of Euronet. The second time is at the old town of Porto at one of the major bank ( purple color logo , four letter names big bank I forgot the name ), I withdrew $100 Euros was offered covered to USD$126.39 with 12% fee which is just a redicilous. I reject the conversion because the market rate is USD$113. The second screen popped up but I forgot what it was said as I was panic. I still hit No. Still, I got $100 usd dollars anyway from ATM. This makes me very upset if this greedy bank. I love Portugal but these ATM are evils!!

What does a real ATM look like? Typically, they’re attached to a bank like Santander, BPI, Crédito Agrícola, etc. Portuguese banks often have the word Multibanco as well, which is a technology that isn’t really used with non-Portuguese banks.

All you need to do is enter 4 digits.