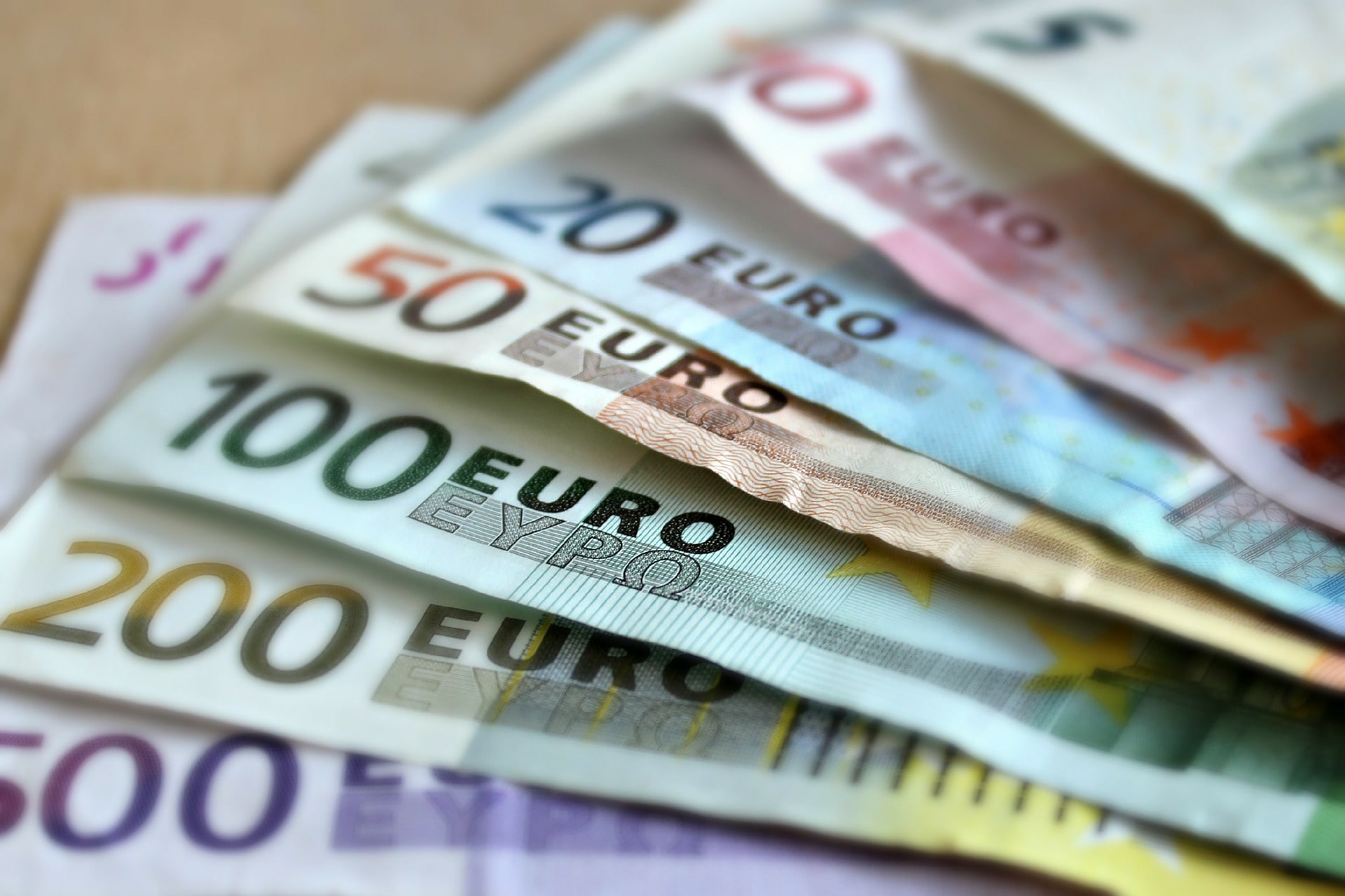 If you’re living in Portugal, or just spending a lot of time here, it’s quite likely that you’ll need to transfer money to a Portuguese bank account at some point.

When you’re an expat, transferring money isn’t necessarily something you just do once. In fact, a lot of people keep their money in non-Portuguese banks or have businesses outside of Portugal, and so international transfers are a regular part of life.

Bank transfers within the Single Euro Payments Area (SEPA) — or to put it more simply: between EURO bank accounts — are free, but transfers from other currencies (like USD and GBP) usually incur a fee.

To get the best deal, not only do you have to look for currency exchange services that charge the lowest fees but those that also give the best rates. Thankfully, this isn’t as difficult as it sounds.

Most expats are savvy enough to know that high street banks typically give you a terrible deal when it comes to international transfers. Many charge fees of €10 or more, and the exchange rate they give is usually well below the mid-market rate.

Wise (previously Transferwise) is typically touted as the best service for sending money abroad and, overall, it’s fantastic. It offers great rates, it’s fairly easy to use, and it comes with a number of additional great features like its multi-currency account.

But it’s not the only service. There’s also Currencyfair, PayPal, Xe.com, Skrill, and Xoom, to name but a few. Then there are the more old-fashioned wire services like Western Union.

How do you know which one is best?

Having done multiple tests for different amounts and different currencies: one thing is clear. There is no one best site, and you need to look around. It depends on how much you’re sending, which currencies you’re transferring, and whether or not you already have an account with that particular site (some companies offer deals for new customers).

Doing all of that is time-consuming, and it’s much easier to use a comparison website.

Monito compares multiple currency transfer websites like Currencyfair and Transferwise in one go, making it easy to see which company offers the best deal for that particular transfer. It isn’t the only currency transfer comparison website, but it’s easily the best.

Revolut, the free multi-currency bank account, allows you to exchange up to €1,000 per month (previously €5,000) without any fees. If you get Revolut Premium, there’s no monthly limit.

Because Revolut uses the interbank exchange rate (and doesn’t charge any fees), rates were more or less the same as the top option on Monito. So, not better than anything Monito could find but some might argue easier than going through the task of comparing vendors (and then signing up with each company).

Note: At the weekend and bank holidays (and a few other circumstances), Revolut adds a markup of 1%. Basically, don’t use it at the weekend.

However, despite Revolut being the cheapest option, it’s important to point out that Revolut is not currently a bank and does not have FSCS protection. This is important when you’re exchanging a considerable amount of money.

The price of convenience

Sending $100 to a Euro bank account? If you search on Monito, you may find that there’s anywhere from €0.02 and €1 of a difference between all of the different currency exchange sites.

Is it worth signing up to a completely new company? For some people, it’s worth going through the hassle of registering and getting their ID verified. For others, it’s easier to just stick with Transferwise, Currencyfair, or whatever site they commonly use.

If you’re transferring £1,000 to Euros, the difference between sites like Azimo, CurrencyFair, Transferwise, Skrill, and all of those other funny-sounding websites is around €10. If you compare one of these services to a traditional bank like HSBC or Barclays, the difference might be as much as €50.

It pays to shop around — or at least to use a comparison service — and that’s definitely true when you’re sending large amounts, say £100,000.

Once you get into the bigger numbers, foreign exchange companies (also known as Forex brokers or currency brokers) are worth exploring as they often can offer better rates. Note: they don’t always.

Monito does include a few brokers like Currencies Direct and Frontier Pay, but it may still be worth looking at other options.

OFX.com, in particular, is worth looking at as they don’t charge fees and have some of the best rates on the market. They usually have a minimum transfer amount of USD $1000.

How do I send money to Portugal from the USA?

The majority of the sites mentioned, including Transferwise, operate in the USA, however, the best thing to do is to use a comparison site like Monito to see which company is offering the best deal for sending money from the USA to Portugal.

How do I send money to Portugal from the UK?

Most UK citizens use Transferwise, and this works extremely well in the UK, but again the best advice would be to use a comparison site like Monito to see which company is currently offering the best deal for sending money from the UK to Portugal.

How can I hold money in Euros?

One option would be to open a bank account in Portugal, but bank accounts here often have monthly charges and this may not mean it’s cost-effective. If it’s just for spending money, a free bank account from N26 might be more than suitable, however, if you want to pay bills in Portugal, you will probably need to open a Portuguese bank account so you can do Multibanco payments.

Is it better to send money in one go or in smaller payments?

For peace of mind, you may feel more comfortable sending payments in smaller amounts rather than in one big amount.

There doesn’t seem to be a big difference between sending €100,000 and 10 X €10,000. Be aware, though, that the currency will fluctuate during the time it takes for you to make 10 individual payments.

This article was originally published in September 2019.