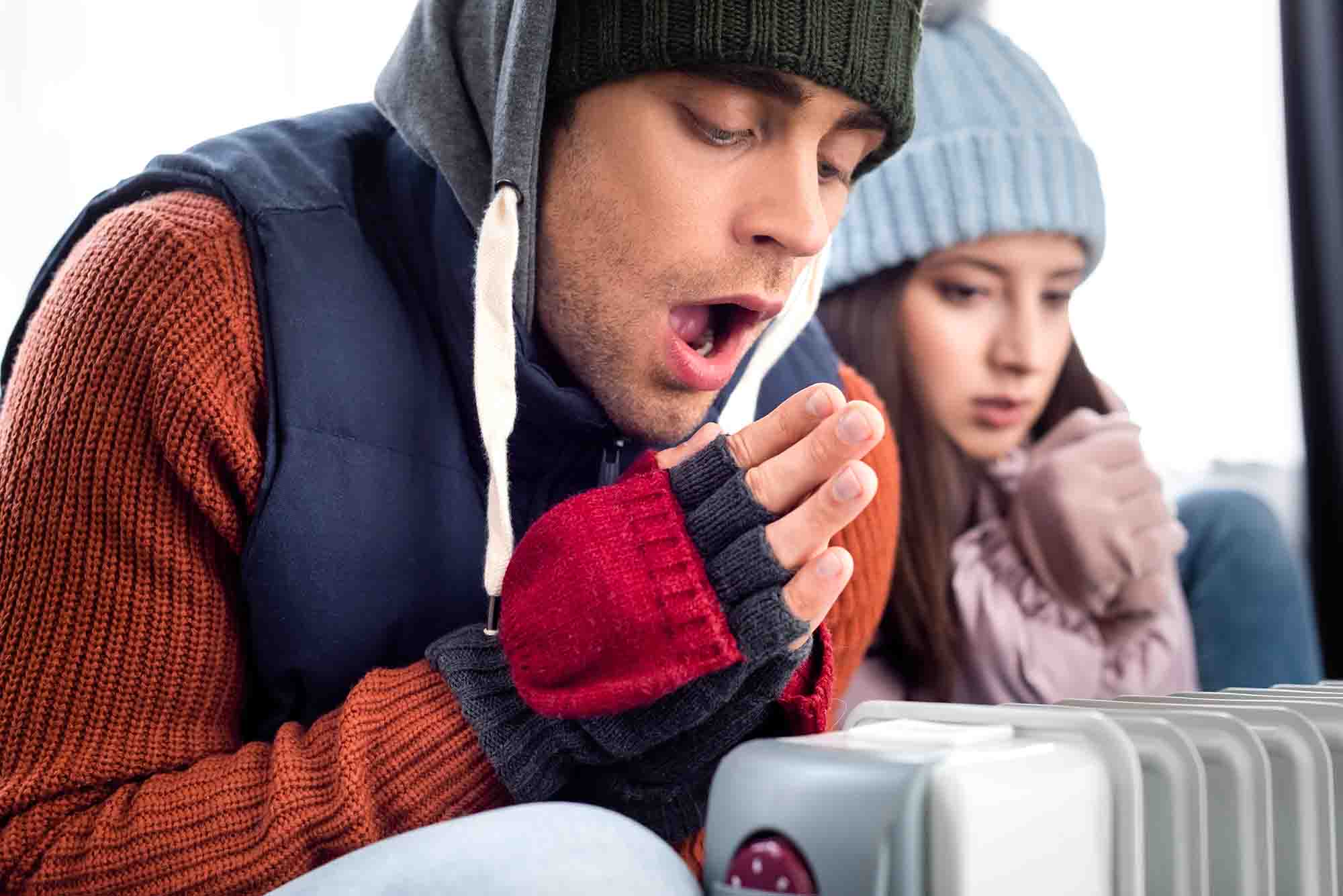 Old Portuguese houses and apartments are typically poorly insulated and almost never have central heating of any kind, although some may have an air conditioning unit with a heat function. Newer properties tend to be better insulated, and some may even have a heating system of some sort, but these properties are the minority, unfortunately. However, this isn’t just a Portuguese issue: it’s common in Southern Europe.

I’m in Greece and have the same problems as those in Portugal in the winter time. The winters have gotten so much colder the past eight years and this year I put up three layers of cotton curtains and it’s still cold. – Lisa

Definitely recommend a dehumidifier. It’s cheaper than a heater to run and deals with the mold problem. You also need to open the windows daily to change the air. – Adam

I have an Oodie. It’s like a blanket you can wear but the great thing is that you can also work with it. – Karen