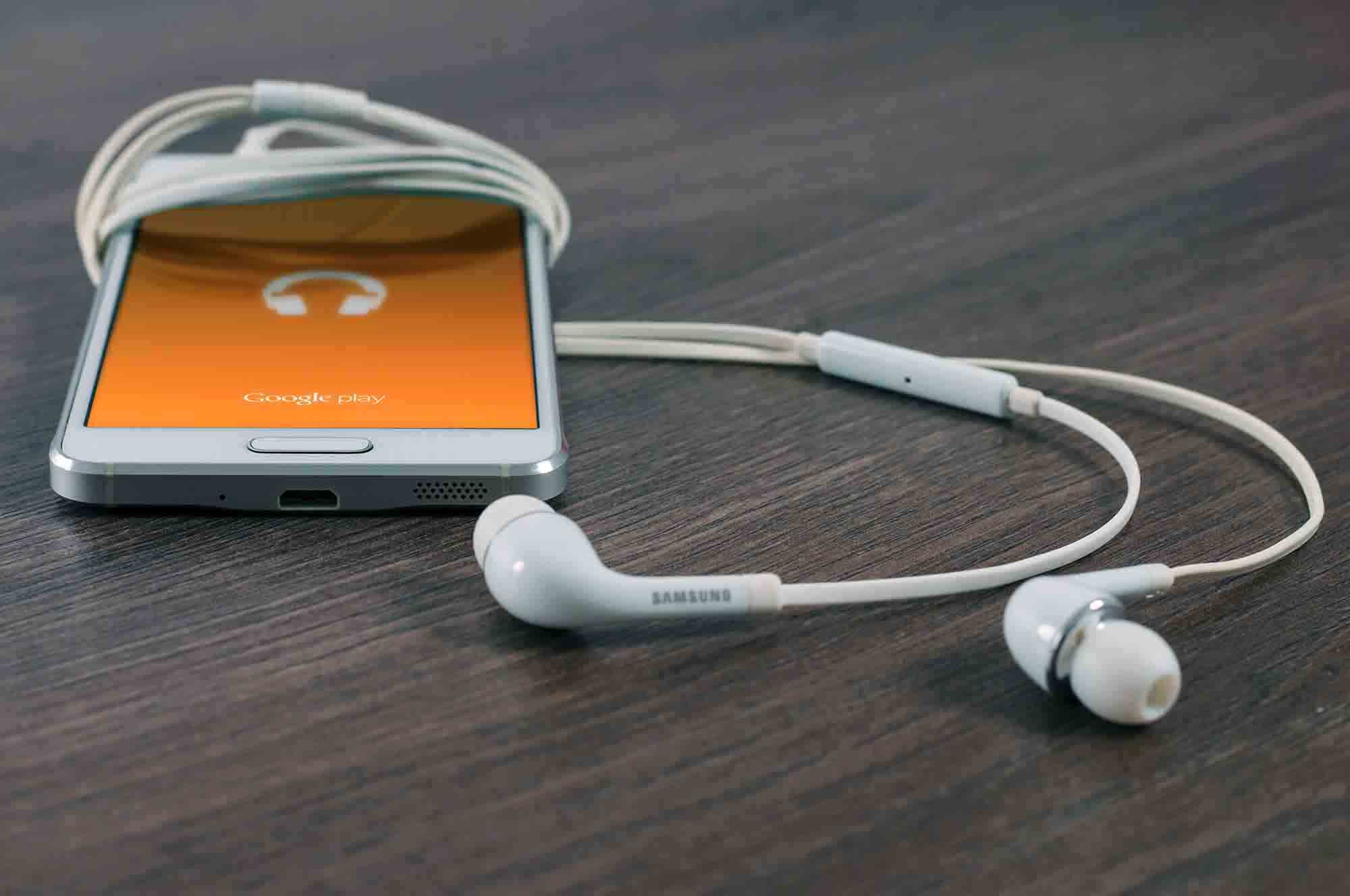 Outside of Portugal, Portuguese music is relatively unknown and it can be difficult to know which singers and bands you should listen to. This list will get you started. It’s by no means exhaustive, but it covers artists and bands from a wide variety of genres including pop, hip hop, dance, heavy metal, and, of course, fado.

Ana Moura is a Portuguese fado singer, and is considered to be the most successful fado singer of the the 21st century. Her music is typically modern and upbeat, and has been recognised by countless awards including the Portuguese Golden Globes (Globos de Ouro), 2 Amália awards, and 1 SPA award. She has also performed alongside international artists and groups like The Rolling Stones and Prince, and has performed fado concerts around the world.

HMB (Héber Marques Band) are a soul and funk band that have been performing since 2007. Although the group initially performed in English, they quickly switched to Portuguese and have performed in Portuguese since then. They were nominated for the Best Portuguese Act award at the MTV Europe Music Awards in 2014, 2016, and 2017 and, in 2017, won the Best Music award at the Globos de Ouro (Portuguese Golden Globes).

On a first listen, it would be easy to assume that Blind Zero were American or British. Believe it or not, Blind Zero are actually from Porto. The group released their first EP, Recognize, in 1995, which sold out in just 9 days. Since then, they’ve continued to grow in popularity and in 2003, they won MTV Europe Music Award for Best Portuguese Act.

Buraka Som Sistema is a group from Amadora, near Lisbon, that create electronic dance music fused with African zouk and kuduro music often mixing in other genres like techno, drum’n’bass, and hip hop.

When it comes to fado, there are few names more famous than Amália Rodrigues. Affectionately known as the “Queen of Fado”, she sold more than 30 million records worldwide and, to date, is the best-selling Portuguese artist of all time.

Sara Tavares is a Portuguese singer from Lisbon whose music is heavily influenced by her Cape Verde heritage. Her songs are normally written in Portuguese, but it’s not unusual to find a few Portuguese-Creole words in there as well. She represented Portugal at the 1994 Eurovision Song Contest with the song “Chamar a Música” and, in 2000, won a Globo de Ouro for Best Portuguese Singer

Sam the Kid (Samuel Martins Torres Santiago Mira) is a Portuguese rapper from Chelas in Lisbon. He is considered to be one of the most important names in Portuguese hip-hop, and has was nominated in both 2007 and 2008 for the Best Portuguese Artist at the MTV Europe Music Awards.

Deolinda are a modern Portuguese group whose style is heavily inspired by fado and other traditional genres of Portuguese music. Deolinda is the recipient of countless awards including several Globos de Ouros and the Amália Rodrigues Prize, and the group has been written about in publications all over the world including Songlines magazine, the Sunday Times, and the Miami Herald.

Quim Barreiros is one of the most popular names in pimba music, a unique genre of Portuguese music that you’ve probably never heard of. The lyrics are normally laden with double entendres, and it’s a genre that some Portuguese people love while others are horribly embarrassed about. Quim Barreiros is particularly known for his songs Bacalhau à Portuguesa, A Garagem da Vizinha, and A Cabritinha, and is one of the best singers to start with.

David Carreira is a modern Portuguese pop singer whose music is popular throughout Portugal and France, where he was born. His songs span a number of different musical genres including hip hop, R&B, and dance, as well as several languages: some of his songs are in Portuguese, others in French, and he sometimes mixes English lyrics in there as well.

Da Weasel are a former group from Almada near Lisbon that fuse several genres including pop, ska, hip hop, and rock. They started in 1993 but disbanded in 2010, with no official reason for the band’s breakup. During that time, they produced three studio albums and won the MTV Europe Music Award for Best Portuguese Act twice (in 2004 and 2007).

Moonspell is a heavy metal band from Amadora near Lisbon. Formed in 1992, the group are one of the most recognisable names in Portuguese metal. They’re also popular in Germany where their albums always place on the German top 100 charts.