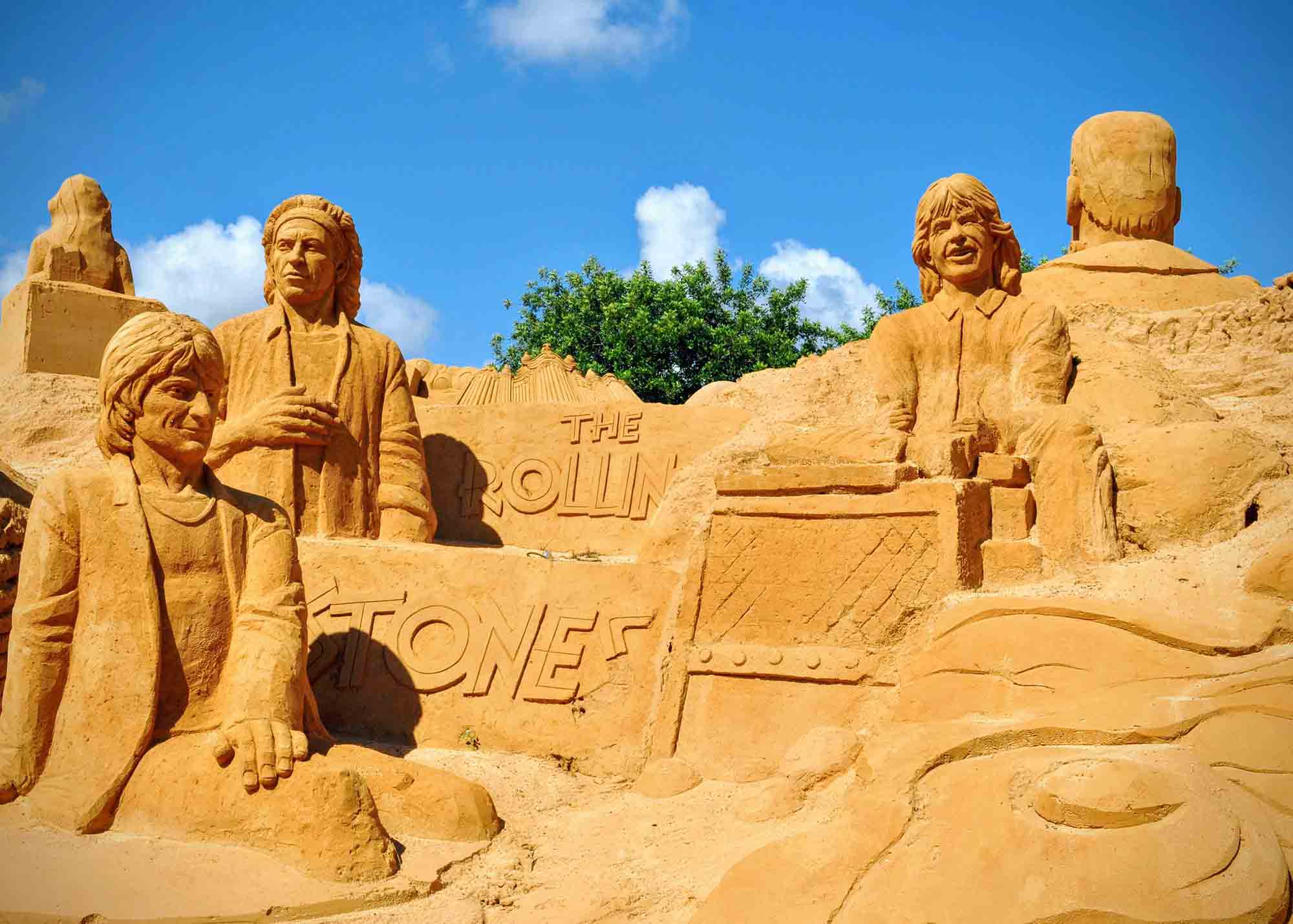 Building a sandcastle when you visit one of the Algarve’s many wonderful beaches is almost inevitable, but some artists take it to another level. Every year, artists and sculptors from all over the world travel to the Algarve to create giant sandcastles of Hollywood actors and actresses, animals, or characters from myths and legends – whatever the theme is for that year.

Celebrities are a popular feature here, making SANDCITY FIESA somewhat of the Algarvian approach to Madame Tussauds. Over the years, Cristiano Ronaldo, Justin Bieber, and Pope Francisco have all featured here in sand. More than 65,000 tons of sands is used every year, and it’s not unusual for some of the sculptures to be as high as 12 metres tall. 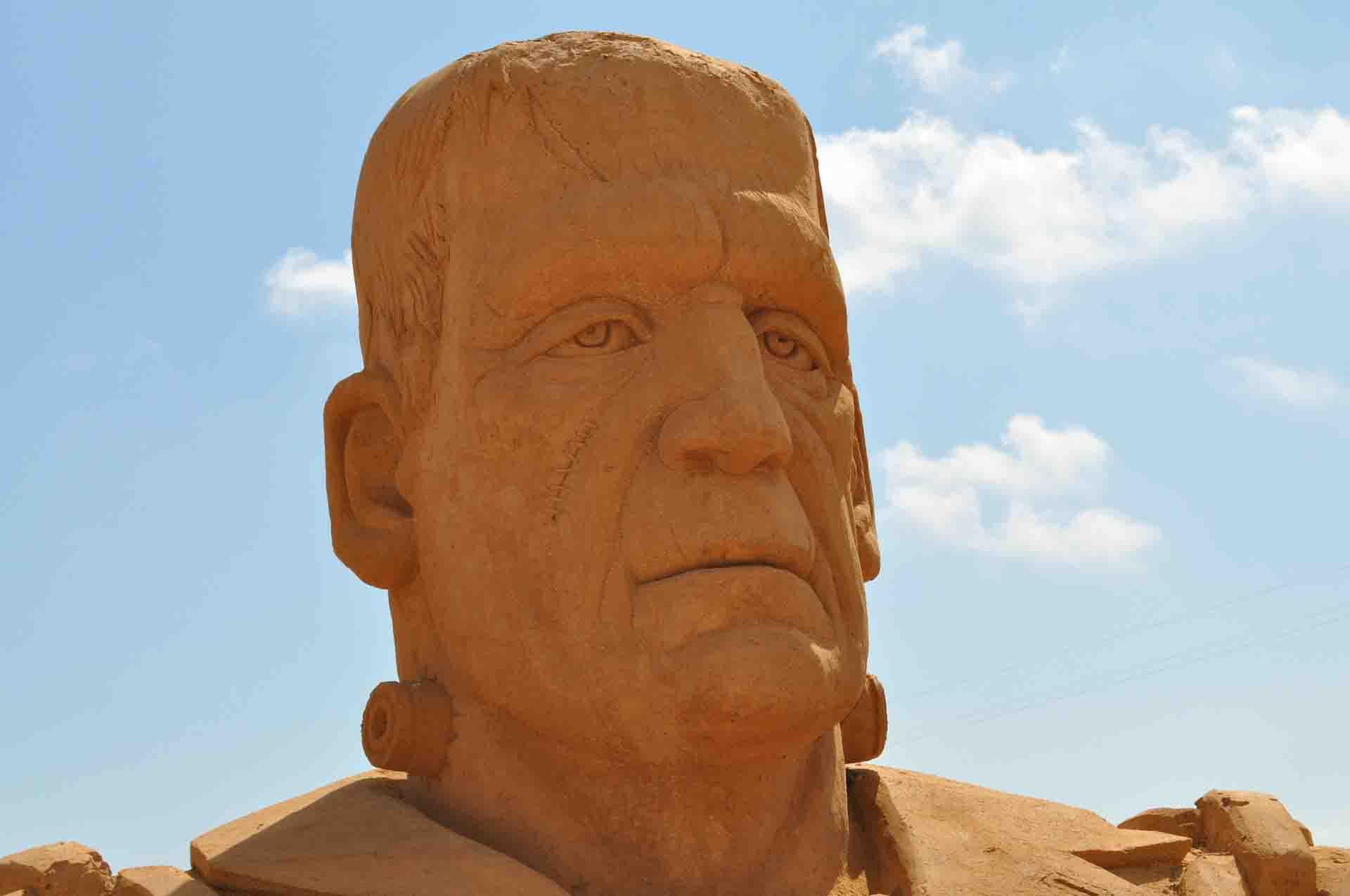 All of this has made SANDCITY FIESA one of the most popular attractions on the Algarve. The attraction is normally available between around March and October (dates vary from year-to-year), with most people visiting it during the months of July and August.

During the 6 or so months that it is open, SANDCITY FIESA will attract more than 100,000 visitors. Although the term “fun for all the family” is often overused, this is actually something that people of all ages can enjoy.

Themes over the years

Note: SANDCITY FIESA was previously located in Pêra, but it’s now in Lagoa (see below for a link to the map).

Expect to spend about 80 minutes at SANDCITY FIESA, although you’re welcome to spend longer if you want to. Guided tours are available, which tell you a little more about the project and the artists who have worked on each of the pieces.

There is a snack bar, and it’s recommended that you bring water as well. The area is quite exposed, so hats and sunscreen are also essential.