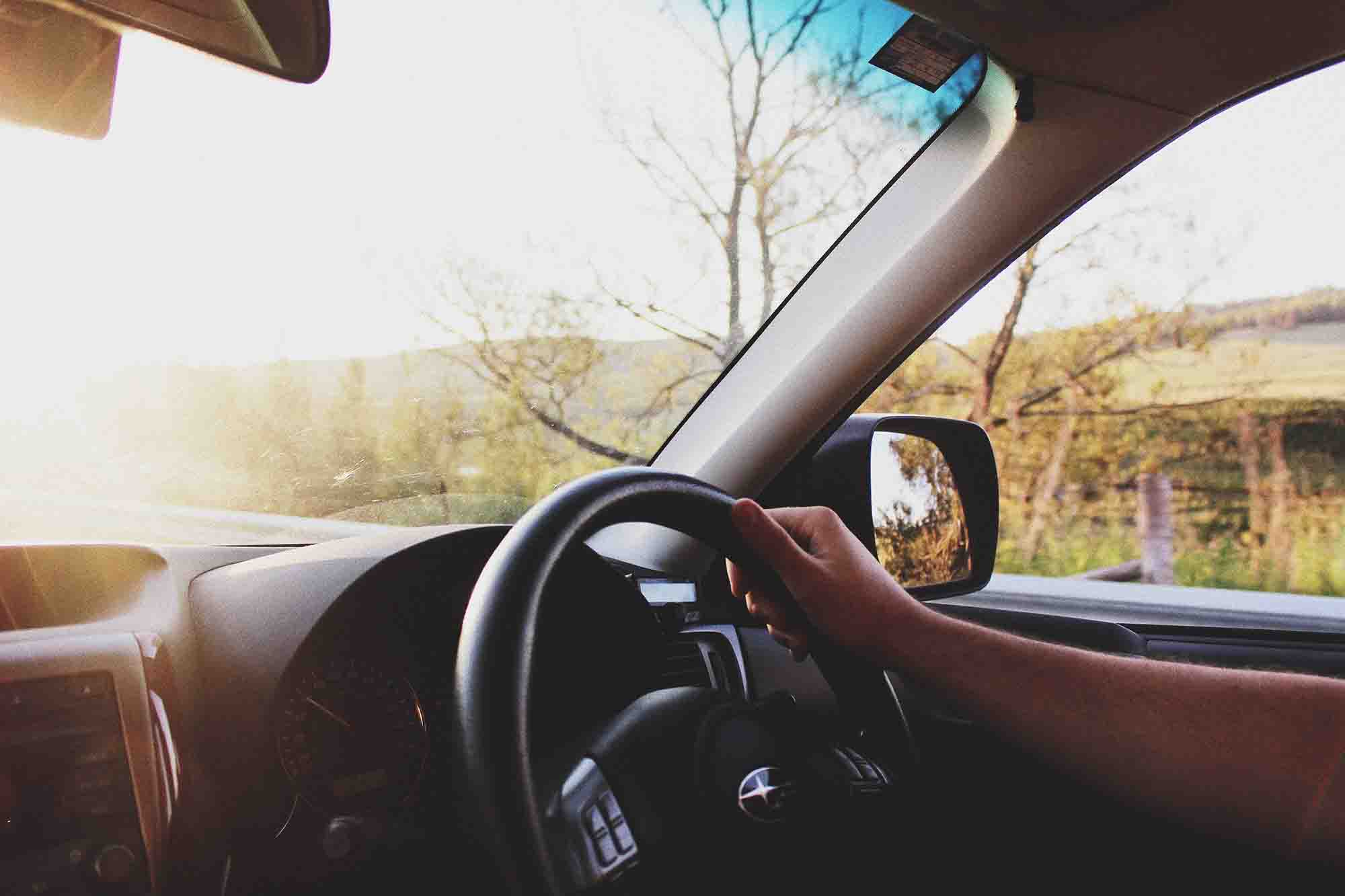 I typically begin my search for car rental on RentalCars.com, and I was able to find quite a few options for Terceira – a mixture of international companies like Hertz and Goldcar as well as local Azorean companies like Ilha Verde, Way2Azores, and Autatlantis.

If you can’t find what you’re looking for on RentalCars.com, I would also recommend looking at Skyscanner.net and Kayak.com. There usually isn’t an need to look at many other companies: a lot of the car rental websites that exist just use the technology from RentalCars.

Failing that, you’ll need to manually go through the list of car rental companies listed below.

I booked with Way2Azores. I didn’t have any problems with them, and would probably book again, but I did find their opening hours very limited for a car rental company that’s based at the airport.

If you do decide to rent a scooter, though, the following companies are based on Terceira.

Terceira without a car

Renting a car is definitely a good idea if you’re visiting The Azores. It’s possible to visit The Azores without one, but you will be a bit more limited as public transport services are limited (although Terceira is better than a lot of the other islands).

If you don’t drive or you can’t find a car to rent (companies run out on the islands), here are a few other ways to get around.

Alternatively, you could book a tour to one of the attractions:

Generally speaking, though, it probably more sense to book one full day tour rather than several smaller tours. Hikes won’t be covered on the full day tour, but you could always get a taxi to take you to the start (and pick you up) the next day.

Tours are often easier and cheaper but, if you don’t want to join a tour, you can also get a taxi to any of the attractions in the island. Many of the taxis in Terceira will have fixed prices to each of the attractions, so you’ll know exactly how much it’ll cost in advance. You also have the option of hiring a driver for the day and exploring the island that way.

There are taxi ranks in Angra do Heroísmo and Praia da Vitória. There’s also a taxi rank at the airport as well.

I didn’t see a lot of people cycling on Terceira (or anywhere in The Azores) but that doesn’t mean it’s not possible. Terceira is reasonably flat, and definitely when compared to other islands like São Jorge. Although it’s one of the larger islands, it’s still fairly compact.

Surprisingly, hitchhiking isn’t very common in The Azores, but that’s not to say it can’t be done. I hitchhiking once while I was there, met one other person that had done it, and I also picked up some hitchhikers (also tourists). That said, the hitchhikers that I picked up were the only other people that I saw doing it.