Skip to content
Portugalist > Latest Articles > Living in Portugal > What is Saudade? 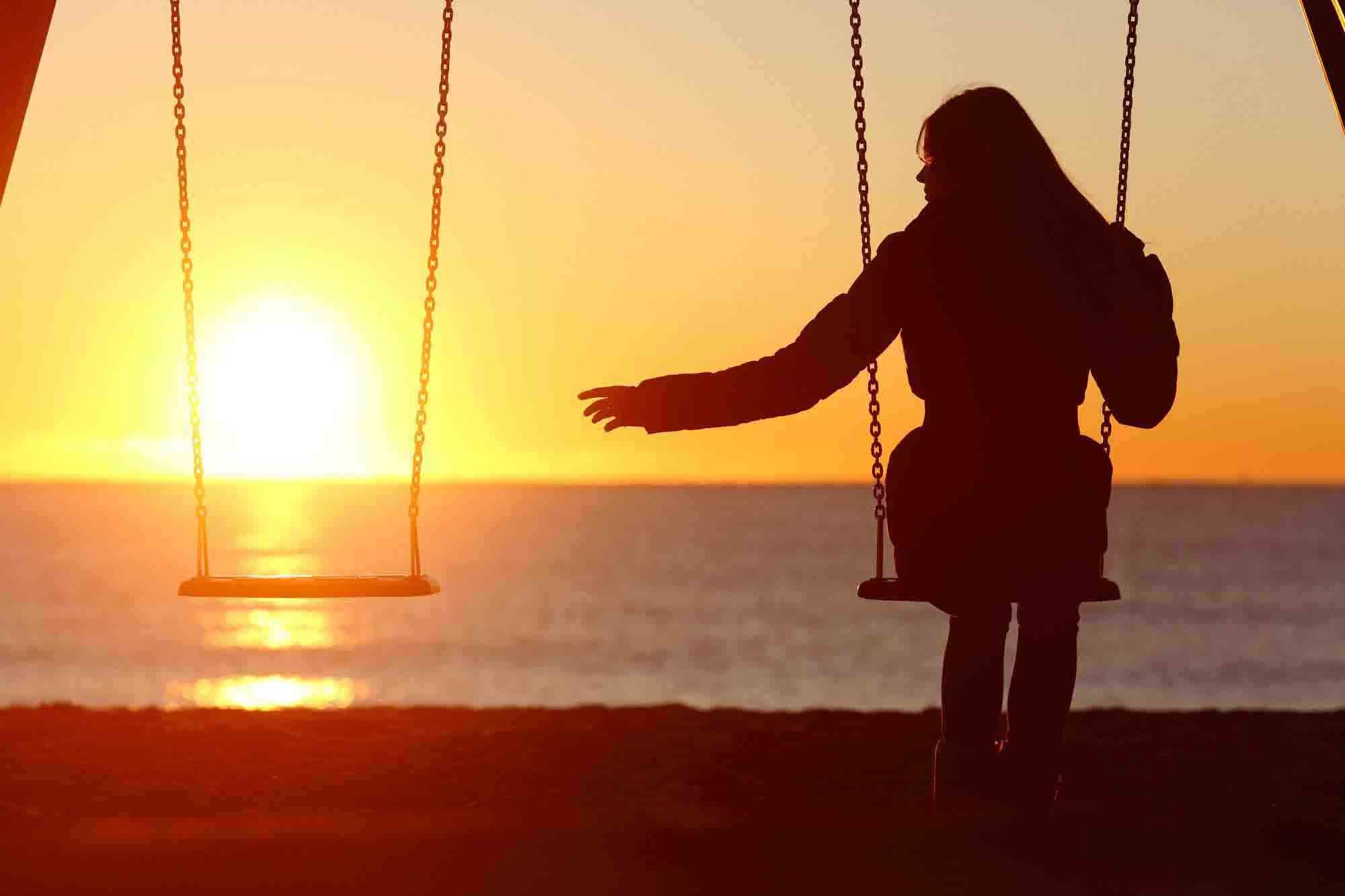 Saudade is a Portuguese word that’s often described as untranslatable but, open a bottle of wine with a Portuguese friend and, they’ll happily try to explain it to you.

The truth is that saudade can’t be translated into a singular English word, but that doesn’t mean we can’t explain it in a few English words. Well, more than a few considering the length of this blog post.

It’s a little like German words. Torschlusspanik, for example, literally means “closing gate panic” and it’s the feeling that the gates to life’s opportunities are closing. It’s something we feel as we get older and we haven’t achieved as much as we would like, whether that’s in a career or outside of it, romantically or otherwise. Germans have a word for this, and although we don’t have the same word, we can completely understand it.

Saudade is a little more complicated, but it’s worth taking the time to understand this beautiful word. A lot of people associate it with sadness or loss, but it’s more complex than that.

So, what does saudade really mean?

“The famous saudade of the Portuguese is a vague and constant desire for something that does not and probably cannot exist, for something other than the present, a turning towards the past or towards the future; not an active discontent or poignant sadness but an indolent dreaming wistfulness.” – A. F. G. Bell, In Portugal of 1912

Although Saudade appears in literature before The Age of Discoveries, when Portuguese sailors went on voyages to the other side of the world, Saudade is often associated with this period of history.

The wives of the men, it’s said, would feel saudade for their husbands. This saudade is a longing or yearning or a pining for them, a feeling of sadness or melancholy, a feeling of absence, but also a feeling of happiness for the memories they have together.

What could you feel saudade for?

It’s very easy to feel saudade for your twenties as you get older: you remember the good times, but you feel sad that those times are gone. Childhood is another example. Most of us look back fondly on our childhoods, but at the same time feel sadness when we think about it.

Some people argue that’s simply nostalgia, but the Portuguese language has a word for nostalgia. Saudade is something different.

Obviously, you can feel saudade when somebody dies. We all know what that feels like. You miss them and you notice their absence. It feels like there’s a piece missing of the jigsaw that is your life.

But, you can also feel happy at the same time. This is where saudade gets a bit more complicated and what separates it from sadness.

Although sadness is a big part of saudade, you can also feel happy as well. It’s a very complex emotion. You’re sad that someone is gone (whether they’re dead, moved away, or even just not here right now), but you also feel happy for the good times you spent together.

There’s another kind of happiness that seems to go with saudade, and that’s the enjoyment the Portuguese take from getting to experience saudade. Although saudade can involve happy emotions, most of us would still rather avoid the feeling of saudade if we could.

The Portuguese, on the other hand, seem to enjoy going through it – even if it’s ultimately more sad than happy. As the Portuguese writer Manuel de Melo says, saudade is “a pleasure you suffer, an ailment you enjoy.”

Saudade for the future

Saudade is normally associated with the past, but did you know you can feel saudade for something that hasn’t happened yet?

You may be having a great time with someone, but end up feeling saudade that one day you won’t get to see them. You’re feeling that longing and absence before it’s actually happened.

Saudade doesn’t just apply to death, although that’s a very obvious example that we’ve all felt, but also to events that might never happen. You might be having a good time with a friend, but at the same time feel sad that one day you might not be friends or that one of you might have moved. This situation might never happen, and there might be no reason to indicate it ever could, but sauade isn’t something that’s necessarily logical.

It’s not surprising that saudade has made its way into the arts, particularly literature and music. Saudade is a common theme in Fado music especially, and many of the songs are about longing for loved ones or for previous times.

Fado music itself usually sounds very sad as well as touching on sad themes. Even without understanding the lyrics, you’ll feel the sadness that the fadista is describing.

Saudade in the rest of the world

When the Portuguese went into the New World, they brought saudade with them. Brazilians, Angolans, and Cape Verdeans all use the word saudade and it features strongly in their music as well. There’s even a Dia da Saudade in Brazil, which is celebrated on the 30th of January.

But as Portuguese as saudade is, the idea isn’t unique to the Portuguese language. The Galicians, who live next door to the Portuguese, have a word for saudade as well. They also have the word morriña, which is described as a “saudade so strong it can even kill,” and is something that’s felt by Galicians homesick for their country.