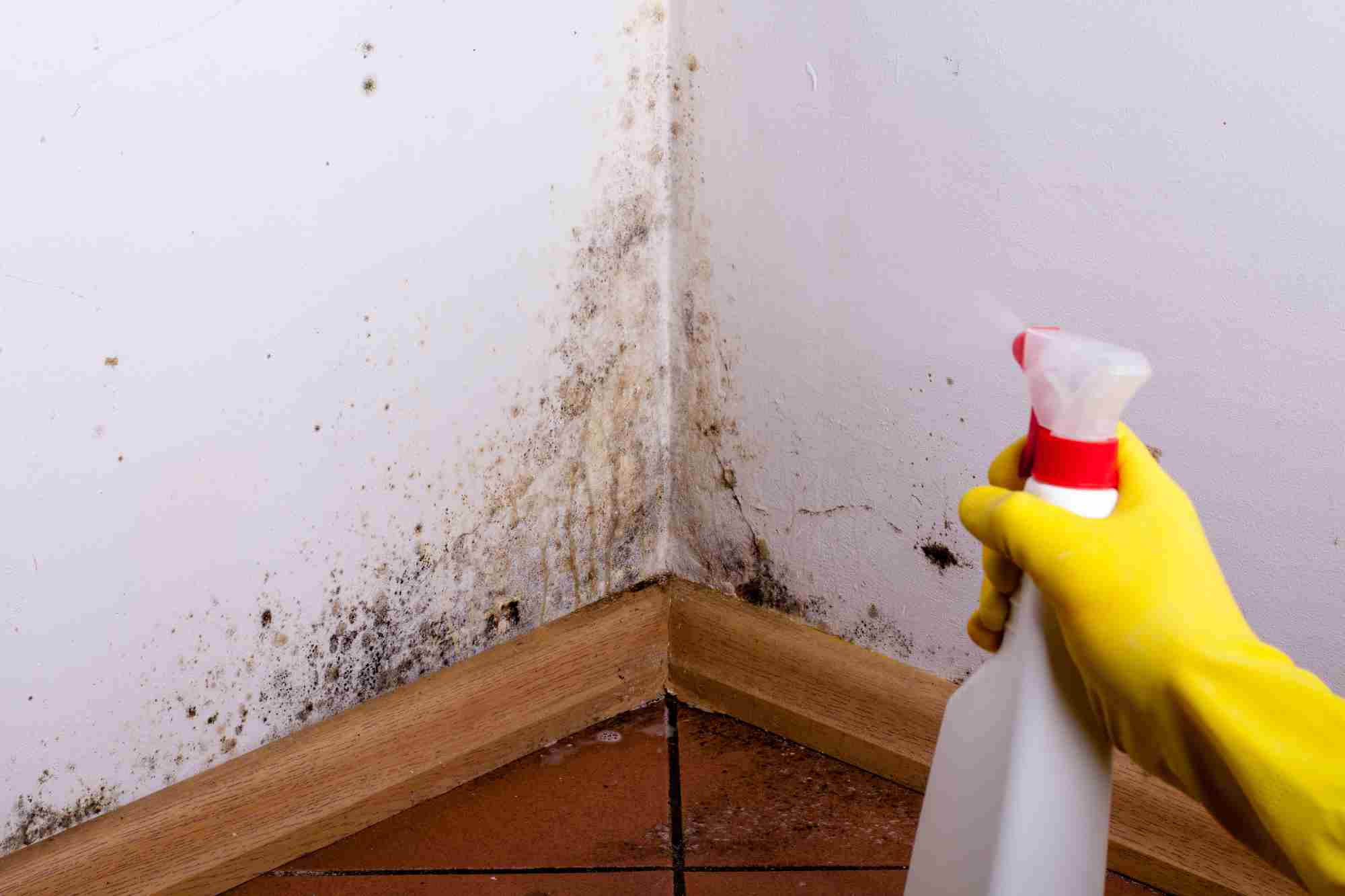 One of the downsides of living in Portugal during winter is that properties can be cold and damp and these conditions often lead to mould, particularly black mould. This usually forms on the walls and ceilings, but it can also form in and behind bookcases or the bed, which is why you need to regularly do a deep clean to keep on top of it. Due to a lack of ventilation, bathrooms are particularly prone to black mould.

The black mould problem affects some properties more than others. Properties that have better ventilation and catch the sun during the day tend to suffer less than those in the shade, that have poor ventilation, and that have thin walls and poor insulation.

If you’re staying in an Airbnb or a hotel, you shouldn’t come across black mould. The property will hopefully have been regularly cleaned and ventilated, both of which help to keep the mould situation under control. If you’re staying for longer in a property, whether for a short trip or because you’re living in Portugal, you’ll be responsible for keeping on top of the mould problem yourself.

The most important thing is that you keep on top of it. This can be through preventative measures and through regular cleaning. To really solve a mould problem, however, the solution is to find out what the source of the moisture is and to fix that. In the meantime, keep on top of the mould with the following measures.

Gina, a blogger at Third Bee on the Left, suggests the best way to get rid of mould is to rebuild your property. That’s obviously not cost-effective for most people, including Gina, so she has come up with a number of preventative measures that she believes reduce the build up of mould in her property.

Definitely recommend a pellet stove. Paraffin heater is a no no because they generate moisture which in turn condenses on cold surfaces and causes mould

Definitely recommend a dehumidifier. It’s cheaper than a heater to run and deals with the mold problem. You also need to open the windows daily to change the air.

I specifically chose to live in a newer area (Parque das Nações). It is one of the more expensive areas of Lisbon, but I have central heating/AC, a dishwasher, a clothes washer/dryer and a parking spot in a secure garage. The building is maybe 20 years old. No issues with mold or anything like that.

I regularly do mold checks…found it in my shoes, on coats, furniture, walls!!

Take action as soon as you spot signs of mould. If you don’t, it’ll spread. As mentioned, mould can form behind bookcases and beds so make sure to move your furniture around in order to prevent hidden mould outbreaks.

Most people use bleach to kill the mould, whether in a spray or in a bottle. If you can’t use bleach for whatever reason (some septic tanks can’t handle it, for example) white vinegar is a popular natural solution.

According to Castelo Construction[1]https://www.casteloconstruction.info/2016/04/01/black-mould/, other products that you could use to kill mould include: