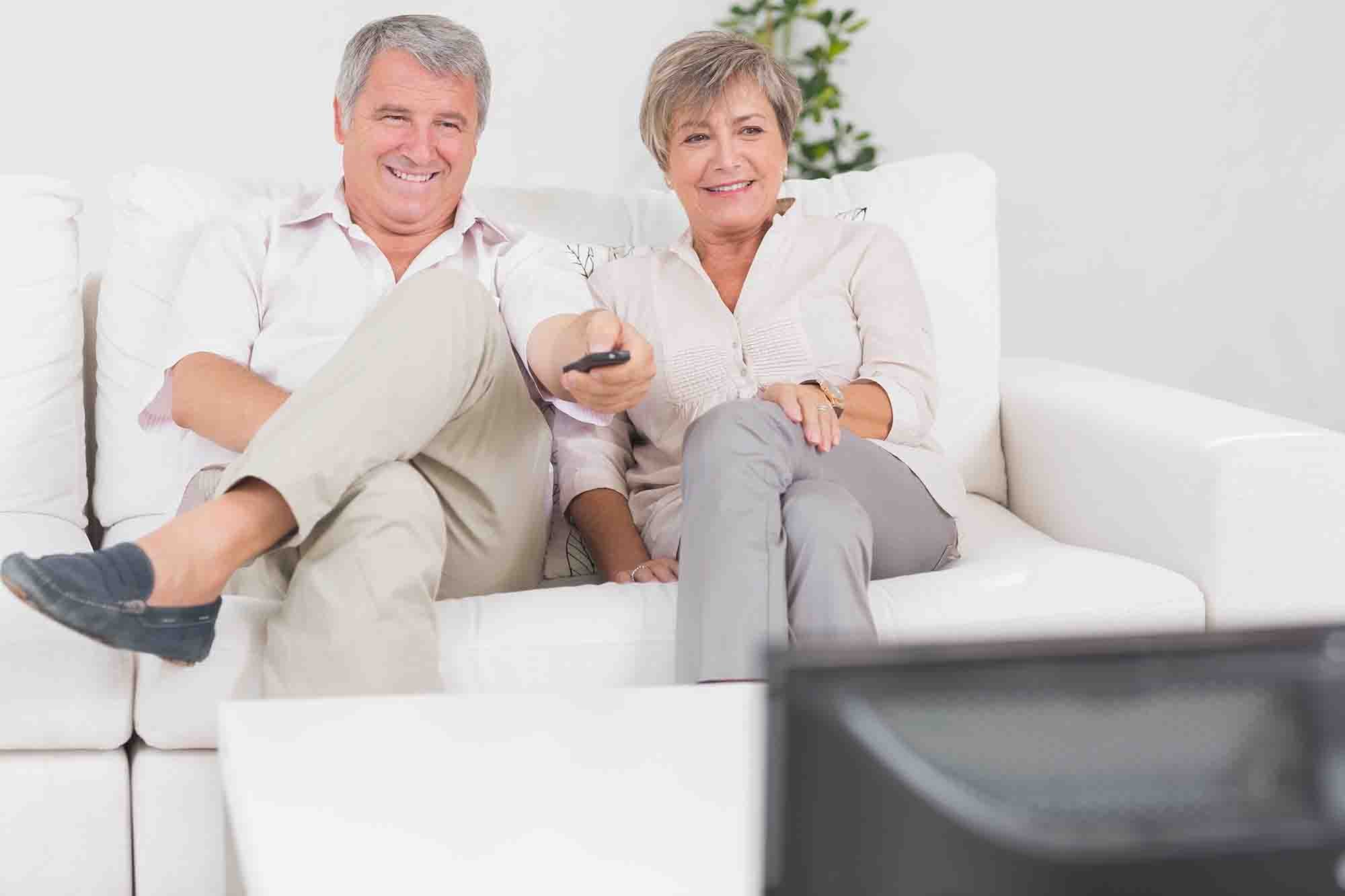 Over the years, there have been lots of different ways to watch British television from Portugal whether through satellite dishes, VPNs, or just about any other method. Despite attempts from the BBC and other British TV channels to limit British TV to just those physically in the UK, someone always seems to know a way around the system.

These days, most of the workarounds are online-based, which is one good reason to get a good internet connection in your home.

Note: These methods involve varying degrees of legality and this article is simply for informational purposes and not an endorsement of these methods.

TVmucho is very much aimed at British expats, offering all of the channels that you’re used to, including the BBC channels, Channel 4, ITV, and Channel 5. It also has Irish TV channels like RTE and TG4 and a number of French channels as well.

Similar to TVmucho, both in terms of content and price, is Hoolatv. It allows you to watch 50 channels of live British TV, including BBC One and Two, E4, Film4, and ITV. This is roughly half the number of channels that TVmucho offers, but with a starting price of €4.99 for 20 channels it is slightly cheaper.

Once completely free, FilmOn seems to have gone towards a subscription model as well. It offers more channels than TVmucho, including American channels, sports channels, and comedy channels, as well as TV in many other languages, including Arabic, Russian, Greek, and German. It also has a library of thousands of films, most of which are classics rather than modern films.

Price-wise, FilmOn is more expensive: it starts at £19.95 per month. There are more channels, but it may be overkill if you’re only really looking for British stations.

These days, the most common option, whether it’s to watch the BBC or American Netflix, is to use a VPN or virtual private network like ExpressVPN.

The problem with VPNs is that websites get quite good at recognising them and can quickly learn the IP addresses associated with a particular VPN and block them. Some VPNs put more effort into acquiring new IP addresses to get around this and that’s why some VPNS are better than others for accessing streaming sites.

People use VPNs for multiple reasons, particularly torrenting and hiding an identity, which is why not all VPNs put the same emphasis on accessing streaming sites – particularly UK-based sites – as others. This method is a lot more fiddly and most people will find it easier to just use a service like TVmucho.

Many expats in Portugal use an Amazon Fire Stick to watch TV, including British TV. Increasingly, you’ll not only need a Fire Stick but a VPN as well to make this work.

Another small hurdle of this method is that you can’t order a Fire Stick from the Amazon website directly to Portugal. You’ll either need to use a package forwarding company or send it to a friend’s house and ask them to either forward it on or bring it out. Note: if you send anything to Portugal from the UK via post, it’s likely to get intercepted by Portuguese customs and you’ll have to pay import fees.

Back in the day, most people were able to watch British telly from Portugal simply via their satellite dish. According to The Portugal News[1]https://www.theportugalnews.com/news/2021-04-16/british-tv-in-portugal-all-the-options/59338, you can still get Sky News and a number of free-to-air channels by using a Sky+ box and a large enough satellite dish. If you connect your Sky+ box to the internet, you can also access services like BBC iPlayer and ITV Hub.

If all of this seems like too much hassle, you could also stick to streaming services like Netflix, which is available in Portugal and doesn’t involve any complicated workarounds. HBO and Disney Plus are available as well.