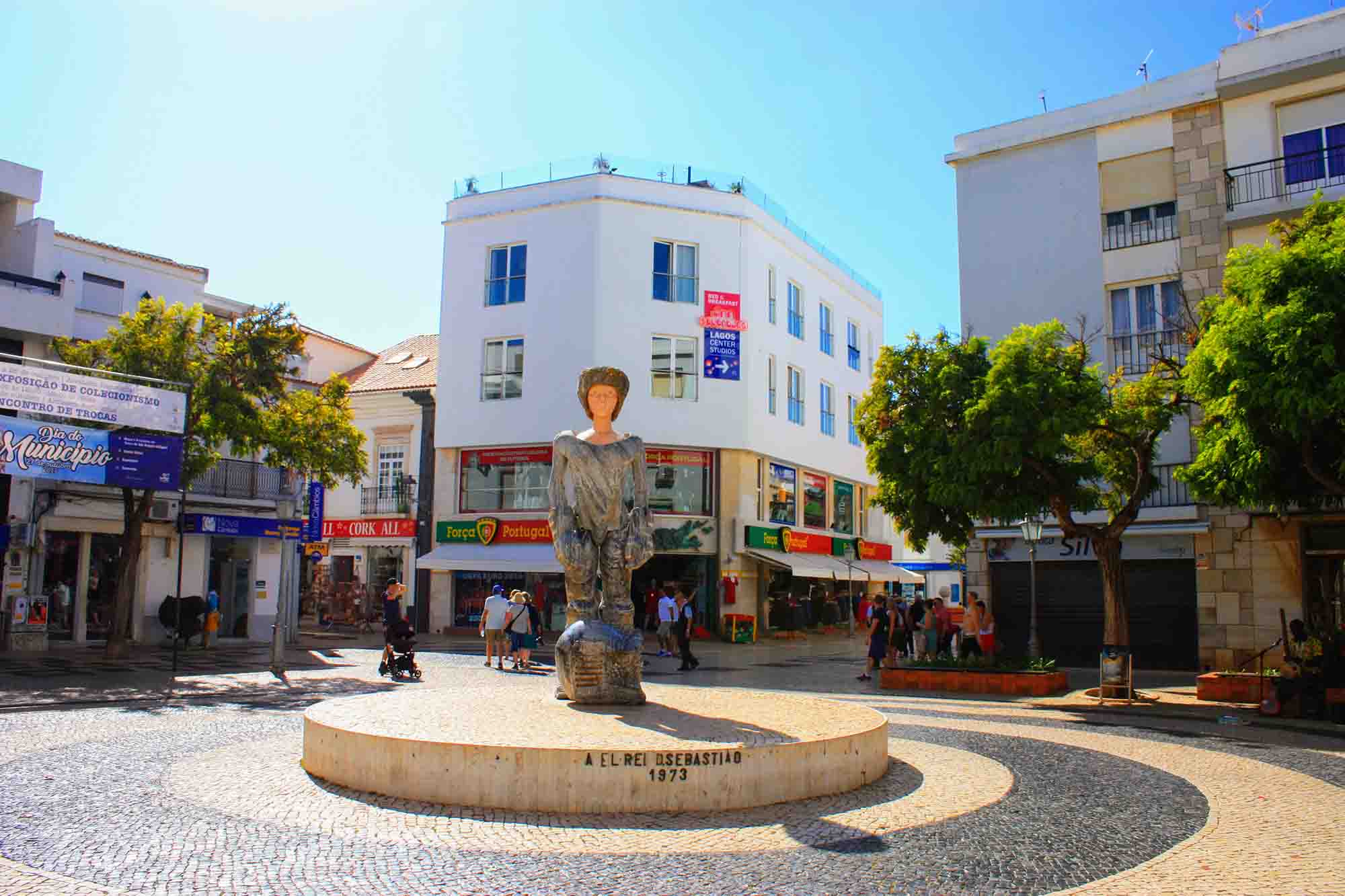 The Algarve, Portugal’s southerly, coastal region, has always tempted a few digital nomads and travelling entrepreneurs, particularly those visiting Lisbon, but it’s never really taken off as a digital nomad hotspot. All that’s starting to change, however, with Lagos being the main place that nomads are flocking to.

For a long time, Faro, the largest city on the Algarve, was also a contender for the Algarve destination of choice but recently it’s become clear that Lagos is the clear winner. Although there were a number of coworking spaces in Lagos, several new spaces opened in 2020 and it’s expected that a number of new coliving spaces and nomad-friendly cafés will open in the future as well.

To be fair, Lagos was always a better destination in many ways. Although it’s one of the most expensive places on the Algarve (after the ridiculously expensive outlier that is the Golden Triangle), and although Faro is much closer to the airport, Lagos has one important thing going for it: you can walk to the beach from the town centre. It’s also close to the surfer’s paradise that is the West Coast, which is another requirement for many travellers.

That’s not to say that you should rule Faro out completely – it’s much more of a hidden gem than Lagos, has more historical attractions, and is nicely situated close to Spain – but Lagos is just likely to be a better choice for your digital nomad base on the Algarve.

Lagos also has all of the things that the rest of the Algarve has going for it, including 300 days of sunshine, milder winters, and a reasonably low cost of living.

As for Porto, which for a long time was competing with the Algarve for the title of “Portugal’s second most-popular nomad hotspot,” well it seems the Algarve may just have the edge.

So, is Lagos the next place to be? It has a lot of competition from places like Las Palmas, Bansko, and Berlin, but it’s definitely starting to take off.

While there are plenty of hostels and hotels in Lagos, an Airbnb is often the best choice for nomads as it gives you more space to work from and also means you can cook at home.

Connect with other nomads

Two Facebook Groups cover the Algarve nomad scene: Algarve Digital Nomads and Lagos Digital Nomads. Between the two, you should be able to connect with all of the other nomads in the Algarve.

It’s also worth connecting with the Lisbon Digital Nomad scene as well while you’re in Portugal.