Skip to content
Portugalist > Latest Articles > Places > The Algarve > What it’s Like to Live in Lagos… Should You Move Here? 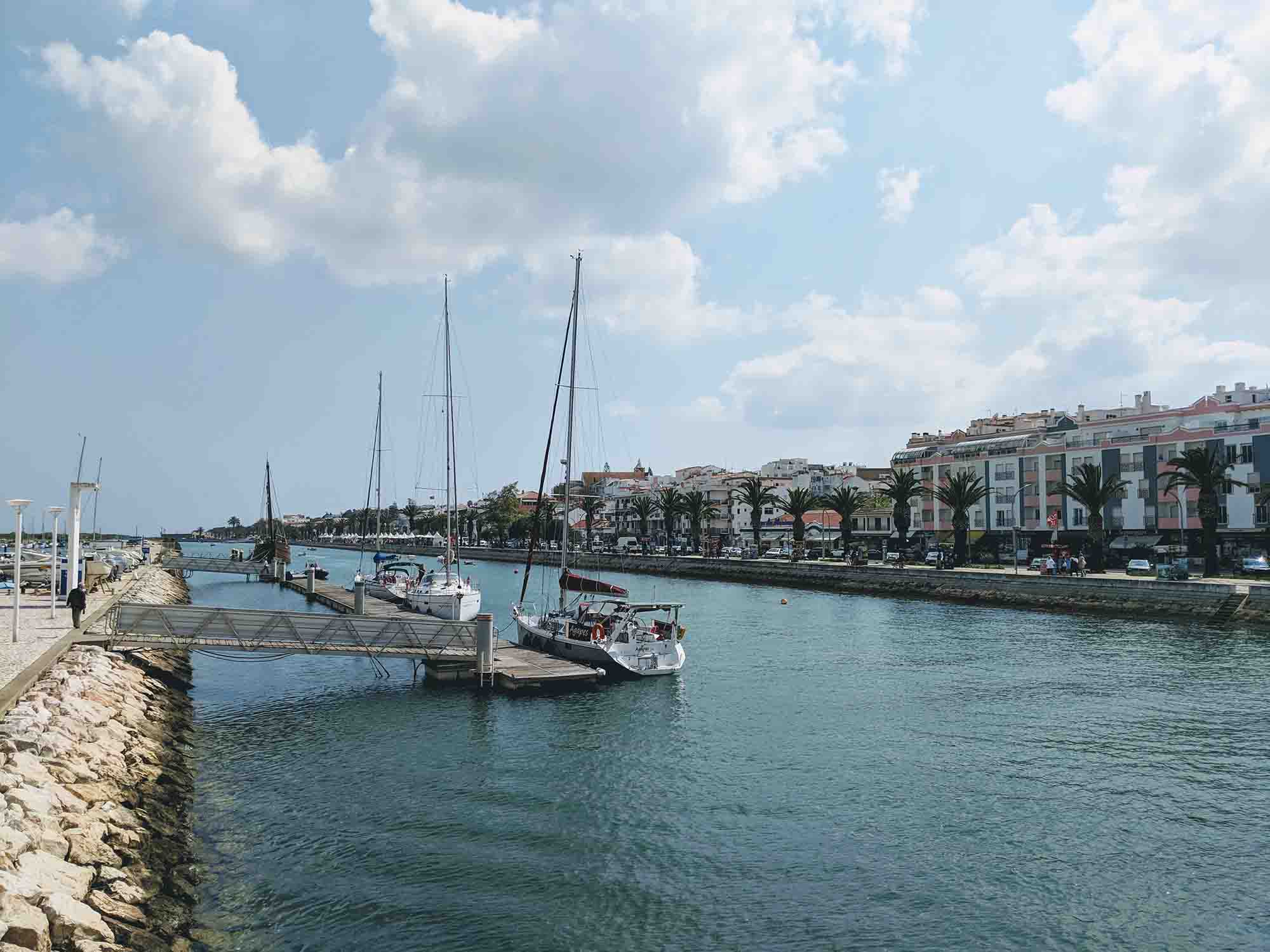 Lagos is one of the most popular towns on the Algarve, and one that is consistently recommended by people who both stay and live here. The town is popular with travellers in their 20s and 30s, especially backpackers and surfers, but it really attracts people from all walks of life. Lagos has a very welcoming feel to it, which is why so many people come back every year.

As coastal towns go, Lagos is mildly touristic — at least, in comparison to other coastal towns on the Algarve. There are plenty of souvenir shops and the occasional English bar, but they blend in amongst the surf rental shops, street art, and hippy-dippy shops selling hemp products and tie-dye t-shirts.

Lagos is the last big town before you really get into the Western Algarve, and many people use Lagos as a base from which to explore the West Coast. Lagos, unlike many of the other nearby towns, has a broader mix of bars and restaurants, and a livelier buzz in the evenings.

Lagos’ other selling points are that it has its own beaches, as well as several others nearby, and that it also has both a train station and a bus station — ideal for those that are planning on exploring the Algarve without a car. You also can walk to the beaches, such as Meia Praia and Praia Porto Mós, from the town centre, which isn’t the case with all Algarve towns.

Like anywhere, Lagos has its pros and its cons.

Lagos has a great municipal market, Mercado Municipal de Lagos, which is conveniently located on Avenida dos Descobrimentos on the riverfront. It’s normally open between 8 am and 2 pm and closed on Sundays. There’s also a Saturday morning Farmer’s market, Levante Lagos Market, and an organic market, Viv’o Mercado, on Wednesdays.

Besides these options you also have:

The nearest main public hospital is the Hospital de Portimão in Portimão, although there’s also a smaller hospital, Hospital Distrital de Lagos, in Lagos. Nearby private hospitals include Hospital São Gonçalo de Lagos in Lagos and Hospital Particular do Algarve in Alvor, both a part of Grupo HPA Saúde.

Lagos, as mentioned, has both a bus and a train station, so it’s a good option in terms of public transport.

The train is the last stop on the western side of the Algarve, but from here you can easily take the train all the way as far as Vila Real de Santo António, just before the Spanish border. For train tickets and timetables, visit cp.pt.

The bus station offers local buses to towns on the West Coast, such as Sagres and Aljezur, as well as to the rest of the Algarve. Coaches connect Lagos with the rest of Portugal as well as international destinations, particularly in Spain. For regional bus timetables, visit Eva-bus. Longer distance coaches can be found through Rede Expressos, Flixbus.pt, or by comparing options on BusBud.

The main airport for the region is Faro Airport, which is around 90 km away or one hour by car. There is a very small airport in Portimão, Portimão Airport, but this only offers a few short flights within Portugal.