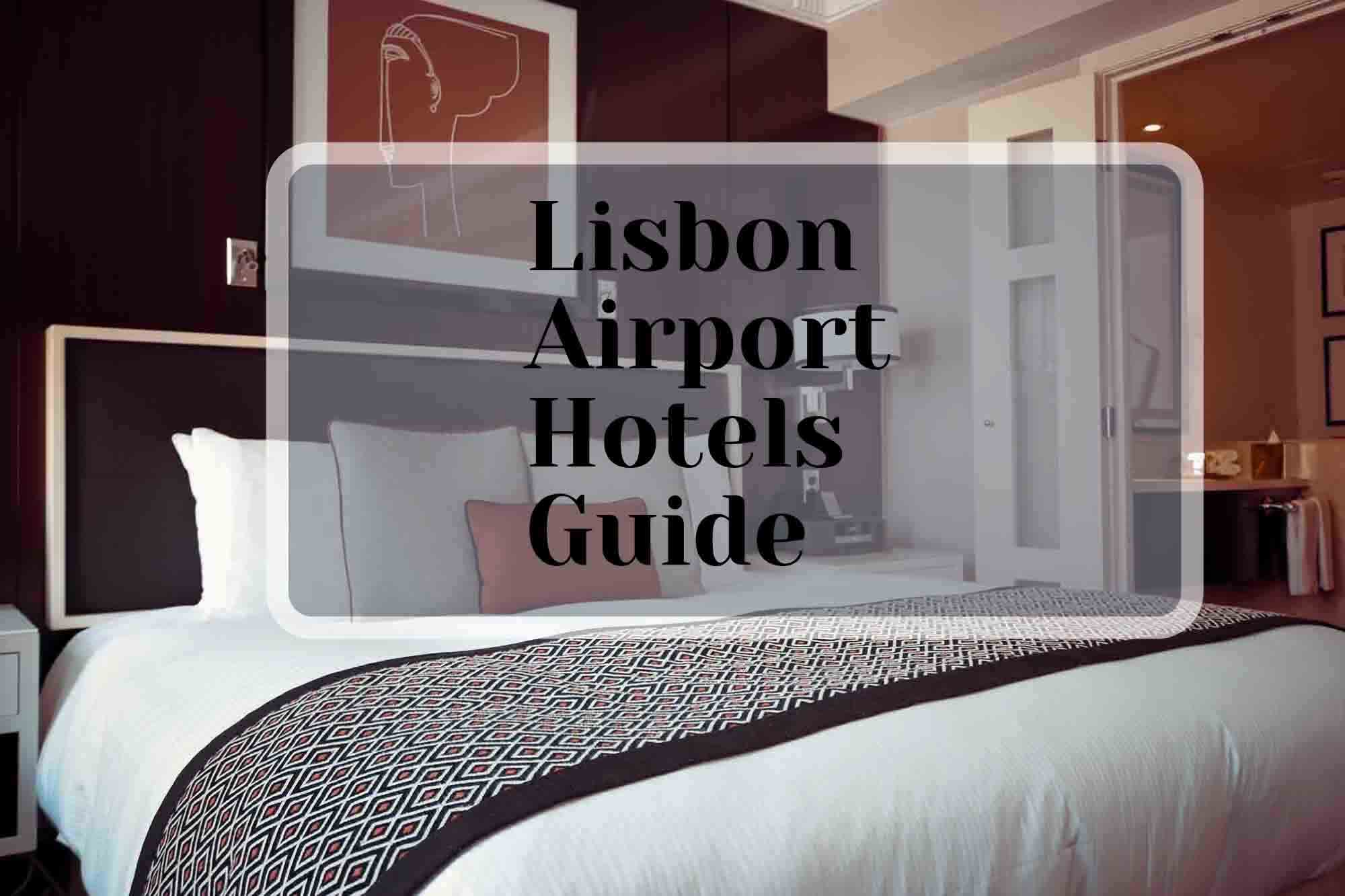 The following are just a few of the top hotels that are located close to Lisbon Airport. They’re all very well-reviewed on sites like Tripadvisor and Booking.com, and are all within a few kilometres of the airport.

Distance from Lisbon Airport: 1.2 km (or less on foot)

The Star Inn Hotel is situated just over 1 km from Lisbon Airport by car or about 100 metres on foot. If you don’t want to walk, and don’t have a car, the hotel offers an airport shuttle service that’s available for the majority of the day.

Onsite facilities include a restaurant and bar, which is perfect if you don’t want to have to leave the airport.

Distance from Lisbon Airport: 1.2 km (or less on foot)

TRYP Lisboa Aeroporto is one of the closest hotels to Lisbon Airport, just over 1 km away by car. It’s also possible to walk to the hotel in around 5-10 minutes as well.

The particular TRIP hotel is considered to be one of the best hotels in the TRYP group. Facilities include a health club with a gym and Jacuzzi, as well as a swimming pool, all of which are de-stressing after a long day of travelling. There’s also an on-site restaurant and bar as well.

The Holiday Inn Express is located a little further from Lisbon Airport: just over 2 km away. Unlike the hotels mentioned above, it’s not really walking distance from the airport and you’ll probably need to taxi a taxi or Uber to get there. The hotel is quite basic, without a gym or swimming pool or much else, but it’s perfect if you’re just looking to grab a few hours’ sleep before your upcoming flight.

The Radisson Blu is situated a little further from Lisbon Airport than most of the other hotels, but it’s still within a 10-minute drive of both Terminal 1 and 2. The hotel is situated in Lisbon’s Campo Grande neighbourhood and staying here, a little further from the airport, would give you the opportunity to see a typical Lisbon neighbourhood complete with its own restaurants, cafes, and market.

If you aren’t interested in venturing too far, the Radisson Blu has its own onsite Bordalo Pinheiro restaurant as well as a cocktail bar. There’s also an on-site health and fitness centre, which is perfect for those arriving and leaving at unusual hours of the day.

Other types of accommodation near Lisbon Airport

As well as hotels, there are also several hostels, guesthouses, and Airbnbs located near Lisbon Airport. Sometimes these can be cheaper than staying in an airport hotels, and often they have useful facilities like a washing machine or cooker that you can use.

The hostel is walkable, and you can also get there by taxi or by metro. Being in a hostel means that there’s a common kitchen area, which is great if you’re travelling on a budget and want to cook or prepare a packed lunch.

Stay @Airport Guesthouse is situated less than a 5-minute drive from Lisbon Airport, and around 10 minutes by foot. The guesthouse offers clean, comfortable rooms, and some rooms have baths or balconies or both.

Although the guesthouse is just a short walk from the airport, the setting is more residential and nearby there are typical neighbourhood amenities like a pastelaria (cafe), a small supermarket, and 1 or 2 restaurants.

Hotels that are just a bit further away

Getting to and from Lisbon Airport isn’t too difficult. It’s always fairly easy to get a taxi or Uber from the city centre to the airport, or you could consider staying in a nearby neighbourhood like Parque das Nações.

Parque das Nações is situated roughly 10 minutes from Lisbon Airport by car and around 25 minutes by metro. The neighbourhood is fairly residential, with quite a lot of hotels, and it has plenty of amenities like shops, a cinema, and the very popular Oceanário de Lisboa (aquarium) as well.

If you have a bit more free time, and aren’t just looking for a place to sleep, then you could consider staying in Parque das Nações instead of a hotel near the airport.

Some of Parque das Nações’ most popular hotels are:

Travelling to other parts of Portugal and plan to stay in an airport hotel? Be sure to read the guides about the best airport hotels in Porto and Faro.