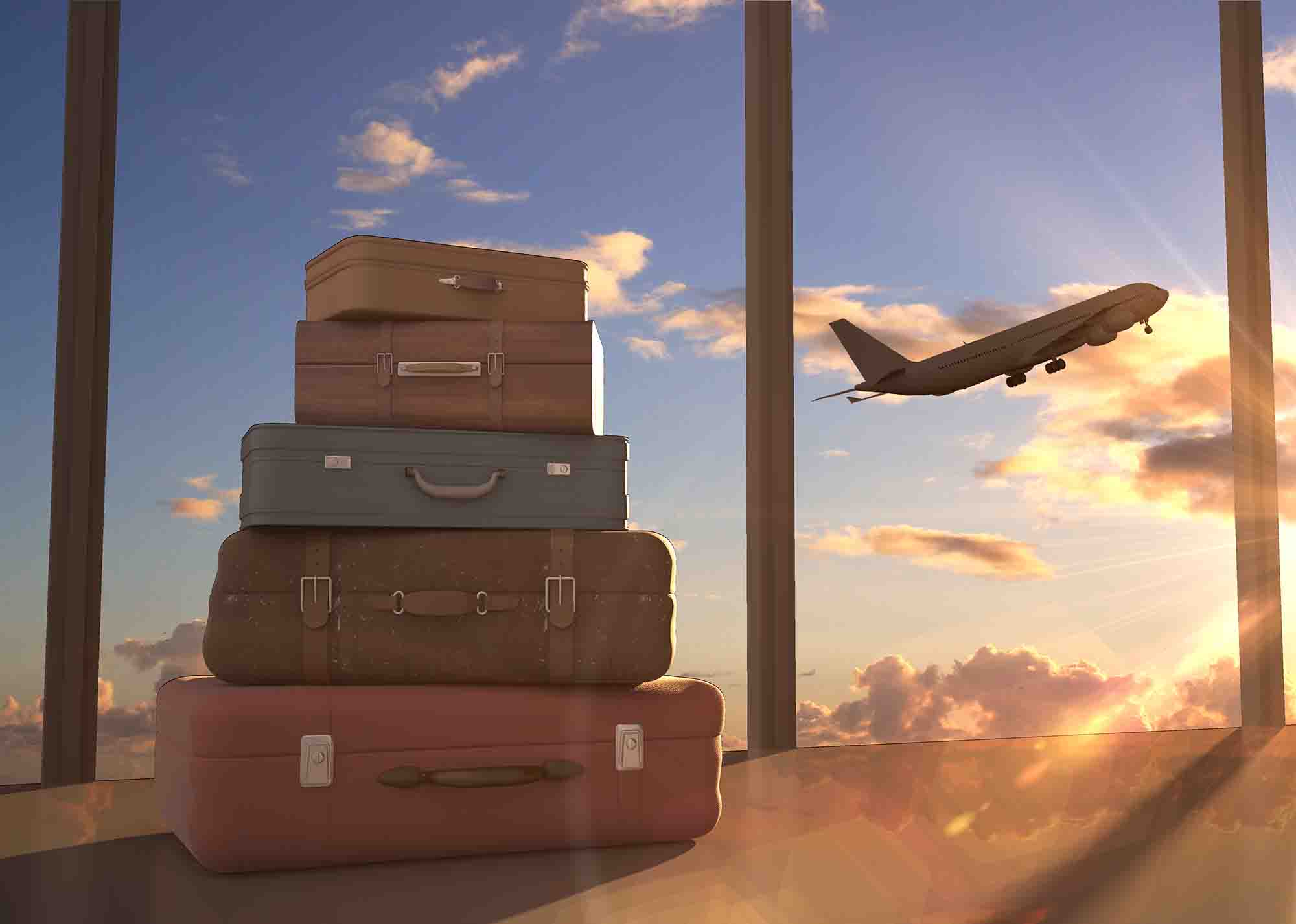 Over the past few years, Portugal has become a very popular place to move to. The selling points are obvious: great weather, beautiful beaches, and fantastic food. But another big selling point is the ease of getting residency in Portugal, especially when compared to other European countries. And after five years of living in Portugal, you can apply for both permanent residency and Portuguese citizenship. Yes, Portugal recognises dual citizenship, so you can have two passports.

An “EU passport” is a highly coveted item and it’s why Portugal is attracting people from all over the world, especially from places like the US and UK, who want to obtain residency in Portugal and have the freedom to live, work, and easily travel within Europe.

What does residency mean? It means legally living in Portugal. That comes with a number of benefits (typically: access to public healthcare and education) as well as obligations (such as taxes).

So how do you get residency here? Well, it depends on a number of factors such as whether you already have an EU/EEA/Swiss passport and, if not, the type of visa you wish to apply for.

If you’re lucky enough to already hold a passport from Switzerland or a country in the EU or EEA, the route to residency is as straightforward as getting on a flight here and then, after 90 days of being here, registering at your local câmara municipal (town hall).

You can voluntarily apply at your câmara municipal before the 90 days are up[1]https://www.acm.gov.pt/widget/-/sou-cidadao-europeu-e-necessario-registar-me-para-residir-em-portugal-, but some won’t accept an earlier application. You need to apply within 30 days of reaching those 90 days.

A lot of EU citizens live in Portugal for months and even years without registering. You can be fined for this (fines range from €400 to €1,500) but the rule isn’t enforced. While you are technically living here, it’s important to understand that you’re not resident here. There’s a difference.

Once registered, you’ll be given your CRUE or Certificado de Registo de Cidadão da União Europeia. This is your temporary residency certificate, which is valid for five years. After five years, you’ll be eligible to apply for permanent residency and Portuguese citizenship. Currently permanent, residency is granted in ten year blocks.

If you don’t hold one of these passports, you’ll need to apply for a residency visa.

Unlike EU/EEA/Swiss passport holders who have the right to live in Portugal (assuming they meet certain requirements, such as being able to support themselves) those from outside of these areas need to apply and be approved for residency. To be approved for a residency visa, you need to meet the requirements for one of the different visas Portugal offers.

Another big difference between the way EU/EEA/Swiss passport holder and those from the rest of the world are treated is that those from the rest of the world normally can’t just move to Portugal and then apply for residency. In the case of the D7, for example, you need to apply for a residency visa in the country where you’re resident. Once granted, you can then come to Portugal and attend an interview with SEF and then you will be granted a temporary residency permit.

Residency for those from outside of the EU/EEA/Switzerland is typically granted in smaller blocks as well: most visas give you 1-2 years of temporary residency at a time. This needs to be renewed 2-3 times before you reach year five at which point you can apply for permanent residency and Portuguese citizenship. Permanent residency is currently granted for 10 years at a time.

The following are just a few of the different ways you can get residency in Portugal.

Portugal has a visa, the D7, which is aimed at those that have their own income. Passive income (e.g. from a pension, income from a property rental, dividends, or royalties) is preferred but remote jobs and freelance work are sometimes accepted as well. Normally, the application will need to show a contract or work commitment to show that the income will continue.

While similar visas exist in other countries, the benefit of the D7 is that the applicant only needs to show that they have the equivalent of the Portuguese minimum wage coming in every month.

Most retirees interested in applying for residency in Portugal will do so through the D7 visa, mentioned above. You don’t have to opt for this route: you could apply via the golden visa, for example, a student visa, or start a business and apply via the entrepreneur visa. However, if you have a pension or regular income, the D7 probably makes the most sense.

Residency by investment generally falls under Portugal’s golden visa or ARI program. This visa offers residency in Portugal in return for making an investment in the Portuguese economy.

The most common type of investment is to buy a property in Portugal, as mentioned earlier, but it’s not the only option. You can also invest in funds, scientific research, start a job-creating business, or invest in the arts and culture sector.

One big selling point of the golden visa, as opposed to other visas, is that the minimum stay requirements are only an average of seven days per year (in practice: 14 days every two years). This makes it perfect for those that have commitments elsewhere, want to travel, or just want an easy path to permanent residency or a Portuguese passport.

The Portuguese government is keen to attract entrepreneurs, business owners, and independent service providers to Portugal. While many European countries offer some form of entrepreneur visa, Portugal’s D2 or entrepreneur visa is particularly appealing for a few reasons:

As with many other visas, you’re required to show that you’re financially self-sufficient. In practice, this means having the equivalent of the Portuguese minimum wage (around €705 per month as of January 2022[2]https://www.theportugalnews.com/news/2021-12-03/minimum-wage-increasing-from-january/63948p). It’s important to note that while this may meet the visa requirements, surviving in Portugal on the minimum wage is quite difficult.

Read more about the D2 here

As with most countries, Portugal offers residency for those that want to come and study in Portugal. Portugal is home to one of the oldest universities in the world, Coimbra University, and Porto University is said to have provided some of the inspiration for Harry Potter. The weather is good, there’s great surfing, and a beer typically costs €1. What more could a student ask for?

If you’re married to an EU/EEA/Swiss passport holder, you’ll be able to easily apply for residency when they do. If you don’t move to Portugal at the same time as them, you can also apply for a family reunification visa to allow you to move to Portugal.

Despite the confusing name, Non Habitual Residency (often just referred to as NHR) is not a residency program or visa: you will still need to come to Portugal via a residency visa or with an EU/EEA/Swiss passport as mentioned above. Once resident here, you can then apply for the NHR regime if you wish (and meet the requirements).

The NHR regime is a series of tax tariffs available to new residents in Portugal. For example, pensioners can pay a flat-rate of 10% tax on their pensions rather than standard Portuguese tax rates. Similarly, those in qualifying professions can opt to be taxed at a flat-rate of 20%.

In some cases (but not most) it is possible to pay no taxes and live tax free in Portugal, but, despite how the program has been written about online, most people pay some form of tax – usually 20%.

NHR is a topic unto itself, but the most important thing to realise is that it’s not a residency visa – although you do need to be a resident to qualify.

2 thoughts on “How to Get Residency in Portugal”