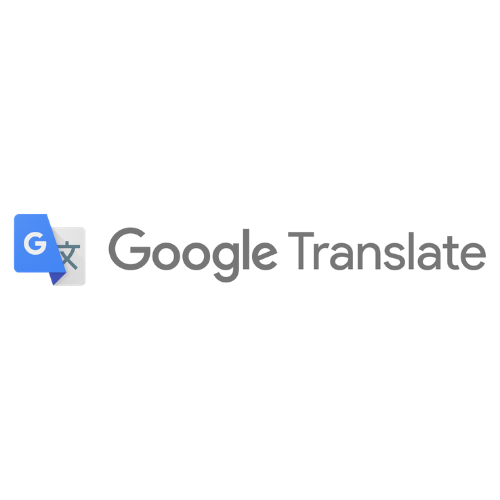 What does this mean in practice?

So what should you use instead? Try Deepl.com. It allows you to translate to and from European Portuguese (or Brazilian Portuguese, if you prefer).

Does this mean you should never use Google Translate? Not necessarily. Google Translate is great for translating from Portuguese to English as it allows you to get the gist of an article; it’s just problematic when you translate the other way.

And watch out for other popular tools that use Brazilian Portuguese like Duolingo and Babbel. Take a look at these tools for learning European Portuguese instead.