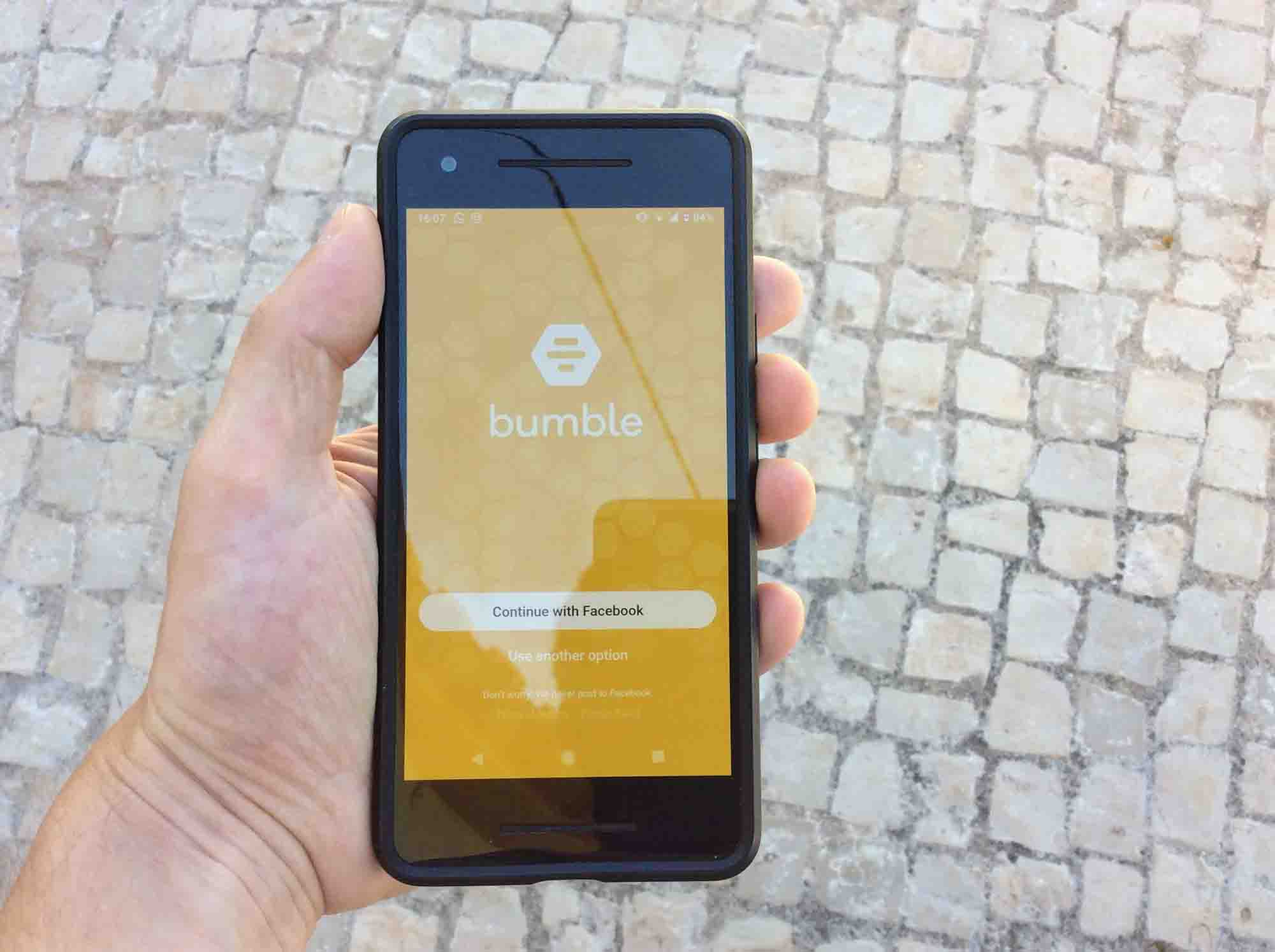 Inner Circle is a dating app that a lot of people haven’t heard about, but it’s one that’s growing in popularity as members fill out (a bit) more information on their profiles. It’s also easy to filter by certain attributes like height, age, whether their smoke, have children, or what level of education they have. It also shows you when people were last online, which is also helpful for knowing which profiles are worth getting excited about or not.

If you upgrade – which costs €10 – you can also filter by nationality, industry, to the tags they’ve added to their profile e.g. “coffee lover,” “home cook,” “back packer.”

Unlike Bumble, where women message first, anyone can message anyone on Inner Circle. And they do. In order to read your messages, however, you either need to upgrade or invite two friends.

You won’t find the same numbers of people on here that you’ll find on Tinder or even Bumble, but sometimes less is more.