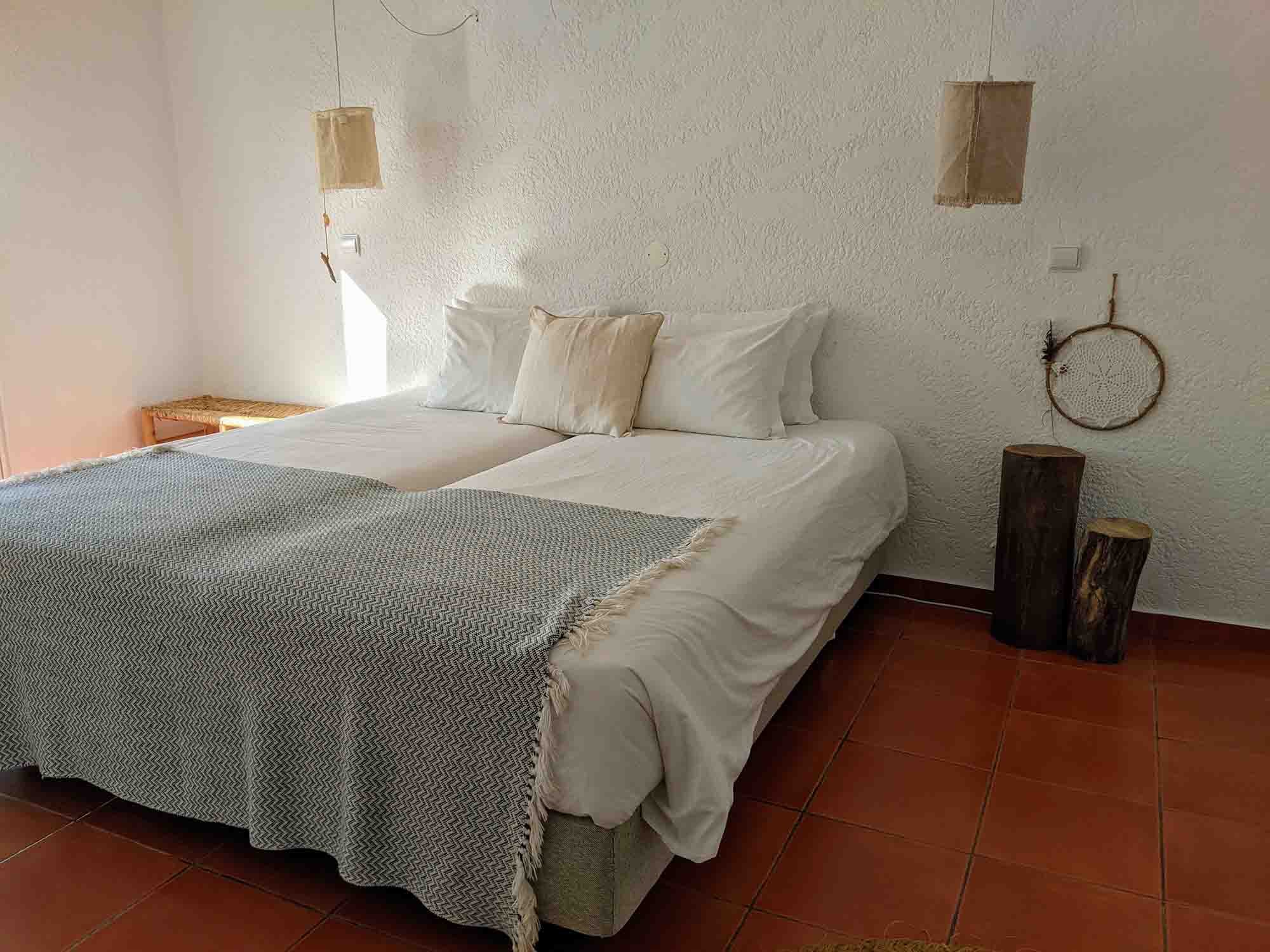 As with anywhere, renting a room can be very hit or miss. Finding a nice room in a good location is hard enough, but it’s hard to also find a decent landlord, and clean, considerate flatmates. If you’ve found all of these things, you’ve officially won the rental lottery – in Portugal or anywhere else in the world.

Rooms are typically advertised on Facebook, usually through accommodation groups but also through Facebook Marketplace. Properties advertised on Facebook Marketplace as OLX are more likely to be advertised by the landlord rather than any of the other people living there. Generally speaking, though, rooms are advertised by the landlord rather than anyone living there and often you don’t get the opportunity to meet the other flatmates before you move in.

Finding rooms for rent is a case of searching phrases like ‘rooms Porto’ or ‘quartos Lisbon’ on Facebook, and joining all the relevant groups, as well as contacting any properties you find on classifieds sites like Idealista, Imovirtual, and OLX. You’ll need to keep an eye on these groups daily, and it’s a very good idea to publish a post in each group that states what you’re looking for. Often people will contact you about posts that you’ve missed and it’s also not uncommon for some landlords to contact those posting wanted ads rather than to post an advert themselves.

You can also rent a room through sites like Spotahome and Flatio, which are like Airbnb but for medium-term rentals. Of course, you can also rent a room on Airbnb as well. These options are more expensive than renting directly, but often you can see reviews and you can also book in advance – something which you can’t do when looking for a room on Facebook or Idealista. If you’re booking a room for a few months while you search for a longer-term rental, this can be a good option.

Adverts are typically basic and don’t contain a lot of information including the price, the number of other flatmates, or location. You’ll have to ask the person for all of this information. If the advert does contain photos, check to see what furnishings the room has. It’s not unusual for rooms to lack a wardrobe or to only have a single bed. Some rooms do not have a window, although this is usually noted in the advert.

One of the main differences between renting a room in Portugal and in some other European countries is that house shares can be big. Houses in cities like Lisbon or Porto are often large, and it’s not uncommon to have five or more people in the same house. If couples are allowed (often for a slightly higher rent), there’s always the possibility that the property could become even more crowded.

All of this can be off-putting but the upside is that many of the larger house shares are extremely well-run. They usually have cleaners that visit several times per week, more than one bathroom, and often more than one kitchen. Because of this, they can be cleaner than a two or three-person house share.

If you do manage to find a smaller palace (say a two-bedroom place), often there’ll be one person living there who’s lived there for a long time. Although these people are usually lovely, often they’ll be more likely to see the property as theirs and you as more akin to a lodger rather than an equal flatmate.

The quality of accommodation varies and often can be quite low (this applies to entire apartment rentals as well). The two biggest issues are noise insulation and insulation against the cold: noise travels easily between apartments and most apartments won’t contain heating of any kind. If the landlord has put up walls to create more rooms, these walls are also likely to be incredibly thin.