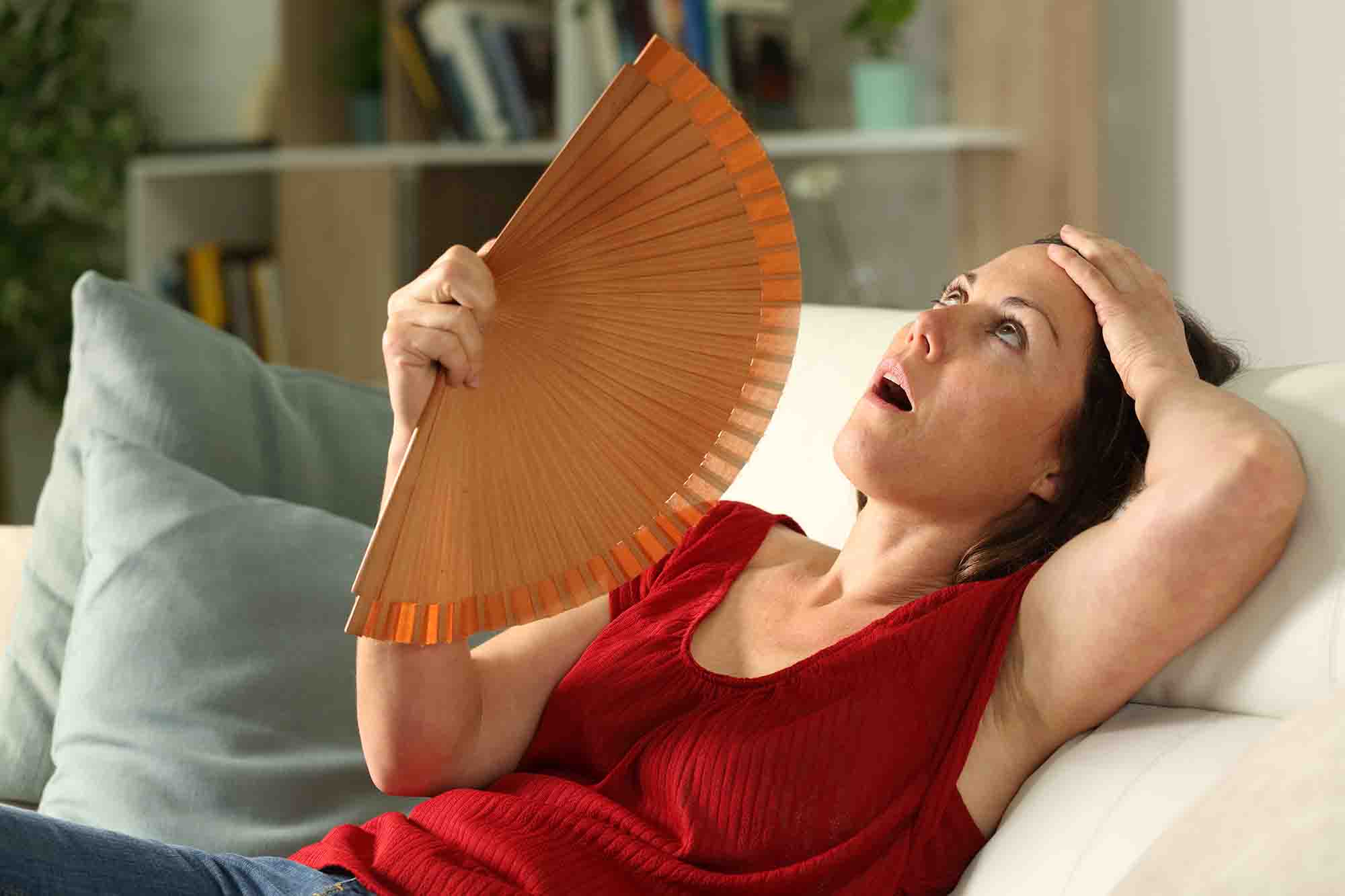 Summers in Portugal are great, but with temperatures that often top 40 °C in places, they are also incredibly hot – especially if you don’t have air conditioning. You can get a portable AC unit for a few hundred Euros, which aren’t usually as good as the inbuilt units but definitely help. However, running these costs money, particularly if you aren’t taking measures to cool down the property naturally. Regardless of whether you have an AC unit or are trying to keep the house cool without one, this is one of the most important things newcomers to Portugal need to learn if they want to survive a Portuguese summer.

Open the windows at the right time

One of the main tricks to keeping a property cool, or cooling it down, is opening and closing it up at the right times – the same trick used for trying to keep properties warm during the winter.

Basically, you want to open up the windows (and ideally doors too) when it’s cold and close them and any shutters when it’s hot. This means twice per day – before it starts to feel warm in the morning and when you feel the temperature drop in the evening. Ideally, you’ll close the shutters during the day as well, but this isn’t always practical if you’re at home. Sometimes you need to place the fan close to the window in order to push the cold air from outside into the room.

During the peak of summer, you may need to leave your windows open at night. Sleeping can be hard if you live in a rural area where dogs bark during the night or in a noisy city location, but running a fan and using earplugs should provide enough white noise to allow you to sleep.

Another issue with leaving the windows open is bugs. If you don’t have screens on the window – or your screens have holes in them – you’ll need to avoid getting bitten by mosquitos. Running a fan over your bed can help keep them away as can some of the plug-in mosquito repellents. Avoid switching on the light when the door or windows are open as well, otherwise you’ll attract them.

Find a property that faces the right way

The property’s orientation makes a huge difference. In winter, having a property that catches the sun is essential for keeping it warm. However, in summer, that can also be a downside – if a property catches the sun directly, it’ll make it much harder for you to keep it cool.

The best position seems to be an easterly direction. Although it catches the sun in the morning, it doesn’t catch the hotter afternoon sun – a compromise that gets you through summer and winter.

The height of the property can make a difference too. While top floor apartments mean less noise from upstairs neighbours, they tend to get hotter than those lower down. If you have a duplex or multi-level property, you’ll find it’s cooler on the lower floors.

Try to create a draft through the property

Opening the windows in the evenings is one thing but it really helps if you can open a window on either side of the property and get a breeze coming through the entire property. This isn’t an option on all properties, but something to look out for when viewing a property.

Duvets look much better on the bed, but they’re much too warm for summer. Even summer duvets are going to leave you sweaty and feeling dehydrated.

You’ll notice that Portuguese beds typically just have a sheet on them. This may not be the most comforting thing if you’re used to a heavier weight on top of you, but it works much better for the summer (or two sheets if you’re a couple that fights over the duvet).

Get a fan – or several

The next best thing to an AC unit is a fan. It doesn’t blow cool air, but the effect of having air blown on you does make a difference. You’ll probably want one near the bed and you may want one beside you when at home reading, working, or watching TV. One is almost never enough.

In the summer, the Portuguese grill a lot of their food outside on the BBQ. Not only does this produce a nice, quintessentially-Portuguese smell of grilled sardines, but it also means that the kitchens don’t warm up from using the oven. The same logic applies to anything that produces a lot of heat such as showers or irons.

If you can’t cook outside, consider switching to salads or dishes that don’t use the oven. Eating smaller meals also means your body has to do less work to digest the food, which will also help keep you cooler.

Cool down when you can

There are plenty of ways to cool down in Portugal, even if you don’t have a pool. The most popular is to head to one of the many beaches on the Portuguese coast, but what a lot of people don’t know is that there are riverside beaches (praias fluviais) in the interior as well. These are often less busy than the coast, and they are often surrounded by trees so they can be shadier as well.

If none of those are options, a cold shower should do the trick. And, besides getting into water, remember to drink plenty of it as well. It sounds obvious, but a lot of people forget to do it.

Stay in the shade

If you do go outside, you’ll notice that Portuguese people walk on the shady side of the street. So, when in Rome, do what the locals do and try to avoid the sun when you go outside. Wearing sunscreen and a hat might again sound obvious, but it’s surprising the number of people that don’t do it. Sunburn raises your bodies temperature, which will make it even harder to sleep.