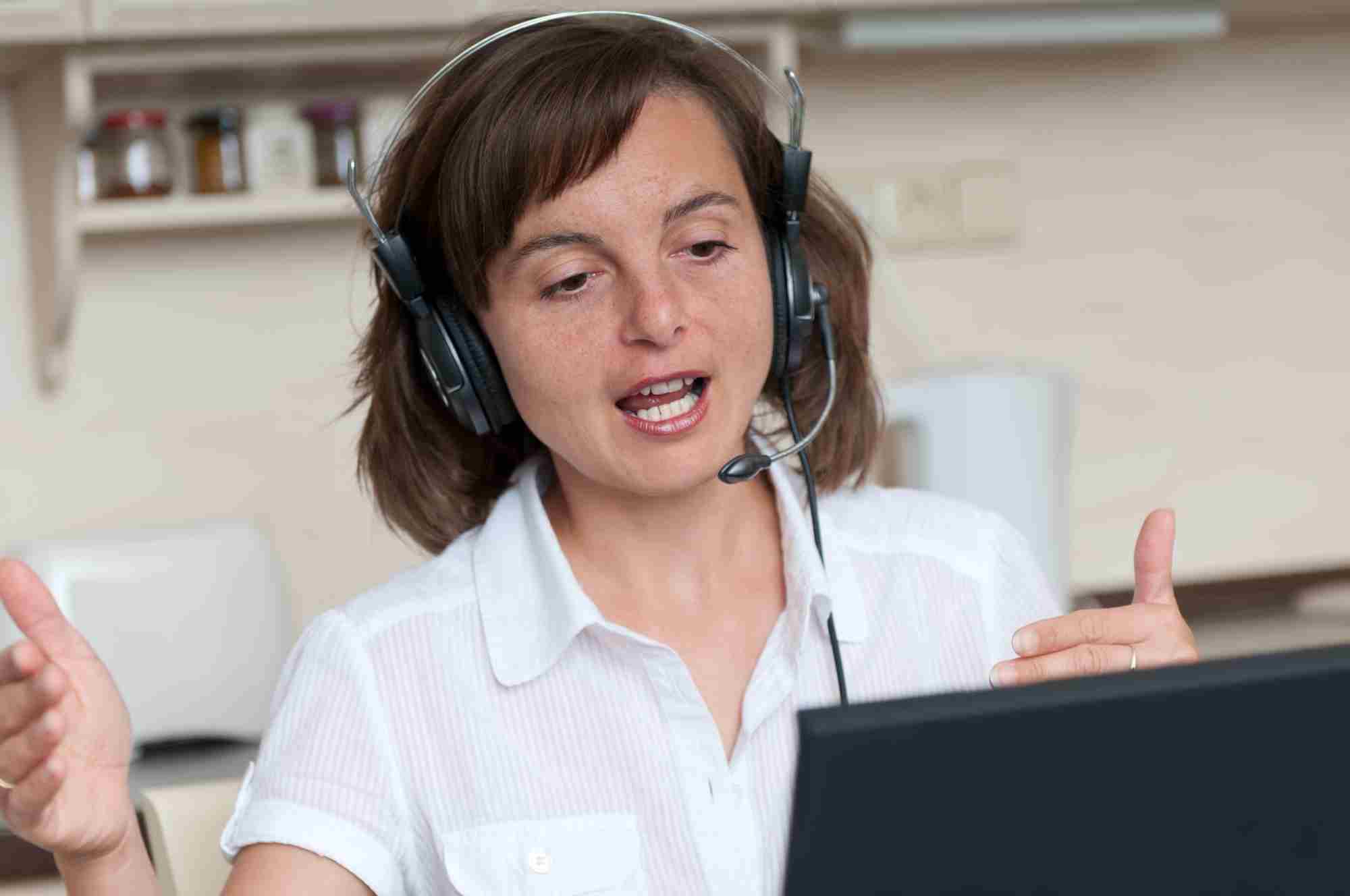 One of the biggest challenges with learning European Portuguese is pronunciation: pronouncing the words is challenging and perhaps even more challenging is understanding native speakers when they speak to you.

It’s tempting to jump straight into reading or learning the top 5,000 words, but pronunciation is something you should focus on in the beginning. If you don’t learn how to pronounce the words you’re learning, you may not be understood and you’ll have to re-learn all those new words. In European Portuguese even just stressing the word in the wrong part can mean that you won’t be understood – despite getting everything else right. So, yes, getting the pronunciation right is very important.

With that in mind, here are some great resources that’ll help you pronounce words correctly and sound that little bit more like a Portuguese native speaker.

As well as all the fantastic content within the members area of PracticePortuguese.com – including great audio podcasts complete with transcripts – Practice Portuguese has some great content on their website that will help with European Portuguese pronunciation:

Mia Esermiz offers a number of European Portuguese courses, including her bundle which covers A1 Portuguese right through to B2 Portuguese. She also offers a course that’s completely dedicated to pronunciation: Speech Course – The Ultimate Portuguese Pronunciation Course.

This course focuses on the sound of the language and offers tips on how native Portuguese people actually speak. There are also two videos, both almost an hour long, that include actual conversations with real Portuguese people.

Pronunciation is a big focus in Liz Sharma’s Portuguese Pro course. Module one is entirely focused on pronunciation – everything from the Portuguese alphabet to nasal vowels, open and closed vowels, and stress and intonation.

Once you have completed that section of the course, you’ll want to join in the weekly pronunciation workshops which take place over a video call. During this call, members submit sentences that they’re having problems pronouncing and videos of themselves reading out passages of text. Any pronunciation mistakes are then highlighted and the correct pronunciation is given. This group approach allows the class to learn from each other’s mistakes.

As a new Portuguese learner, it’s likely that you’ll initially make many of the same mistakes as the other students so it’s worth going through the past recordings to learn from them.

Italki is an incredibly useful website where you can connect with freelance Portuguese teachers and take classes online. Many of these teachers offer classes that focus on pronunciation, and you can find tutors that offer this by selecting it from the drop down menu. Simply arrange a class and mention that you would like to focus on correcting your pronunciation during the class.

Finding a tutor that you love, whether for pronunciation correction or anything else, can take some time and you may need to take a class with more than one tutor to find someone who’s right for you.

While there’s plenty of Portuguese audio online (you can tune into the radio or watch TV programs online, for example), it can be hard to find Portuguese audio with subtitles. Thankfully, there’s Easy Languages and they have a few videos that cover European Portuguese. This type of content is useful because you can hear Portuguese spoken by native Portuguese speakers and read along. You can also take the sentence that has just been said and try to pronounce it as close to the native speaker as possible.

This approach is probably best once you’ve taken time to study a pronunciation course so that you can dissect why a word is pronounced that way rather than merely mimic it.

Looking up words you don’t know is an essential part of learning a language, but try to use a dictionary with audio as well. Linguee has audio files for thousands of Portuguese words, both in European and Brazilian Portuguese.

Another option is to use Deepl. Deepl is similar to Google Translate but better because it offers both European and Brazilian Portuguese. The audio translation is computer-generated so it isn’t perfect, but it’s a good idea to listen to this rather than simply read the translation.

Another useful resource is the handful of Portuguese podcasts that have accessible transcriptions. With these podcasts you can practice reading a sentence aloud in Portuguese and then hear how it’s correctly pronounced when a native speaker says it.

The following are some of the podcasts that offer audio transcriptions:

You can find more in the following article